AJ
Posted 6 months ago2019-12-05 22:01:24 UTC in Proposal: A community code of conduct for TWHL Post #343433
As I said, it's not about making sure rules are in place to ensure that no one is offended, it's about setting a standard that the community wants to adhere to. If the community sets a standard whereby differing sexual orientations are treated with respect and dignity, then that is the standard: anything that goes against that is not allowed. TWHL does not have to reflect the difference of opinion if it doesn't want to, particularly if it opens the site up to the degradation of other people.

Furthermore, regardless of whether or not something is fun does not give someone carte blanche to do it, particularly if there are rules about it. If, as a community, TWHL decides that a standard is set, then that is the standard that is followed. If those standards need to be tweaked in the future, then they can be, in discussion and agreement with the community.

I should also add that there are avenues for vibrant political discourse. Maybe a Half-Life level design community is not the best venue for such things.

AJ
Posted 6 months ago2019-12-05 21:30:07 UTC in Proposal: A community code of conduct for TWHL Post #343431
I think it's less about making sure no one is ever offended ever and instead about making sure that rules are in place that ensure that a certain standard is set. So yes, a conservative Christian might be offended when discussing homosexual marriage for example, but if the wider community has stipulated that TWHL is a safe and inclusive place for all people regardless of their sexual orientation, then that is the standard that is followed.

Freedom of speech is frequently misinterpreted. It's a mandate that prevents a government from actively censoring its own citizens. It, however, does not mean that speech is consequence-free, particularly if whatever is said breaks other laws. Furthermore, TWHL is a privately-run community and is free to set its own regulations as to the types of speech it will and won't accept, with the condition that if you want to be a part of this community, you abide by those rules.

Personally, I want TWHL to be as inclusive as I remember it when I joined over 15 years ago. Inclusivity is not about allowing absolutely everything and anything onto the site, it's about ensuring that people are treated with respect and dignity. If your opinions and beliefs go against the concept of inclusivity, then maybe TWHL is not a place you want to be in.

Edit: I should also add that I am not anti-religious or anti-conservative. I am, however, fully against hiding behind those titles to attack others who do not come under those purviews.

AJ
Posted 4 years ago2015-10-25 06:20:41 UTC in TWHL Tourney Post #327335
The problem with CS 1.6 is that the netcode is not particularly great. Even for those with better internet connections than most, dealing with lag across multiple countries is not something Goldsource handles particularly well.

Furthermore, what's with all the hate for CS:GO?

Did that goddamn slimy spy Ant tell you that? He's such a fucking spy.

Sounds like something a GODDAMN fucking spy would say...

I say we leave it as CS:GO. The netcode is decent and most people own it. Much less faffing around.

With regards to the timing, there's always going to be some region of the world that's going to get screwed over by the timing. So pick something and go with it.

I'm getting used to driving the cars, so my lap times should start improving. I just get very reckless when I see another car...

Somehow, I don't think I'll be playing for the Boston Celtics anytime soon. 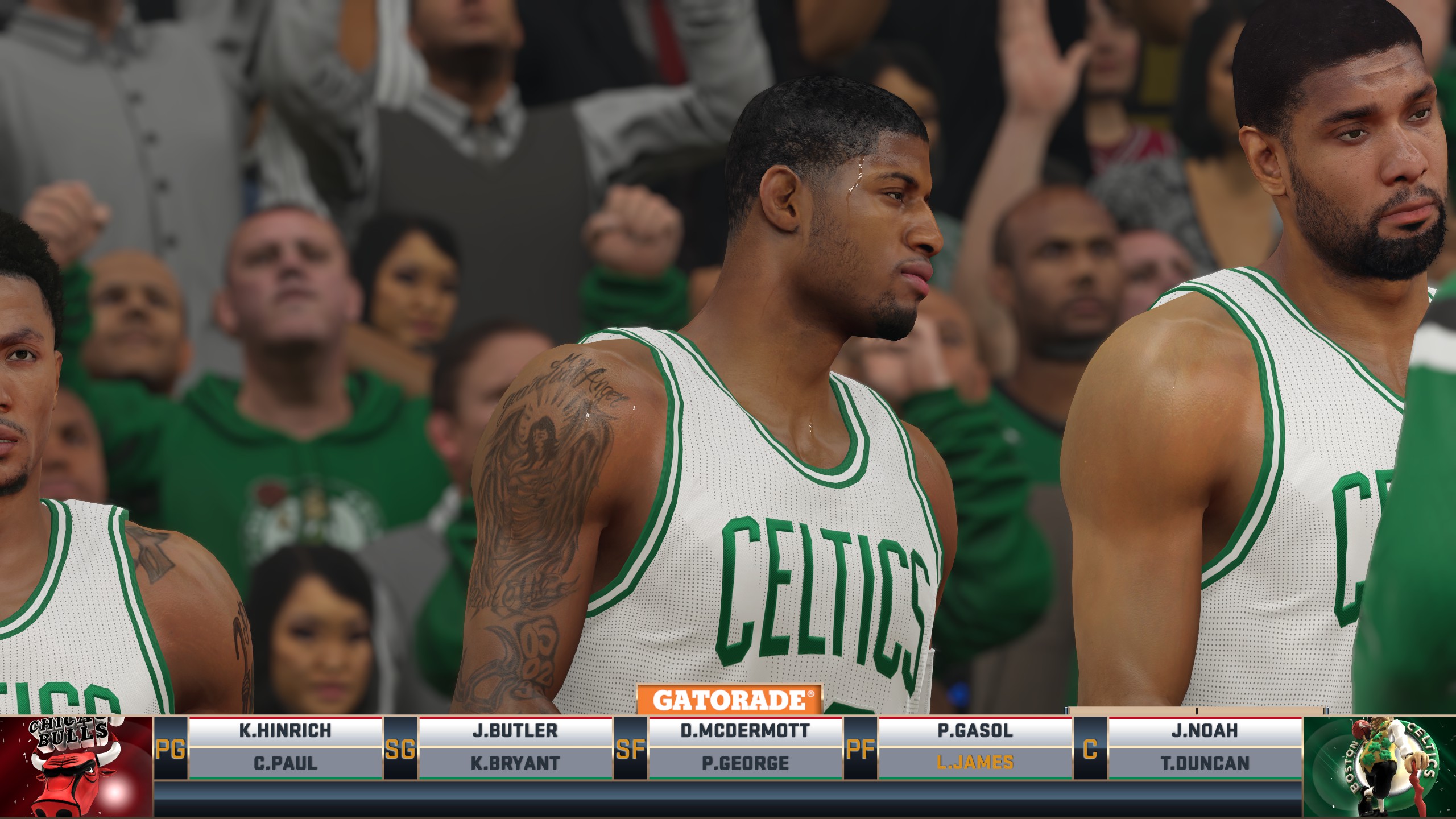 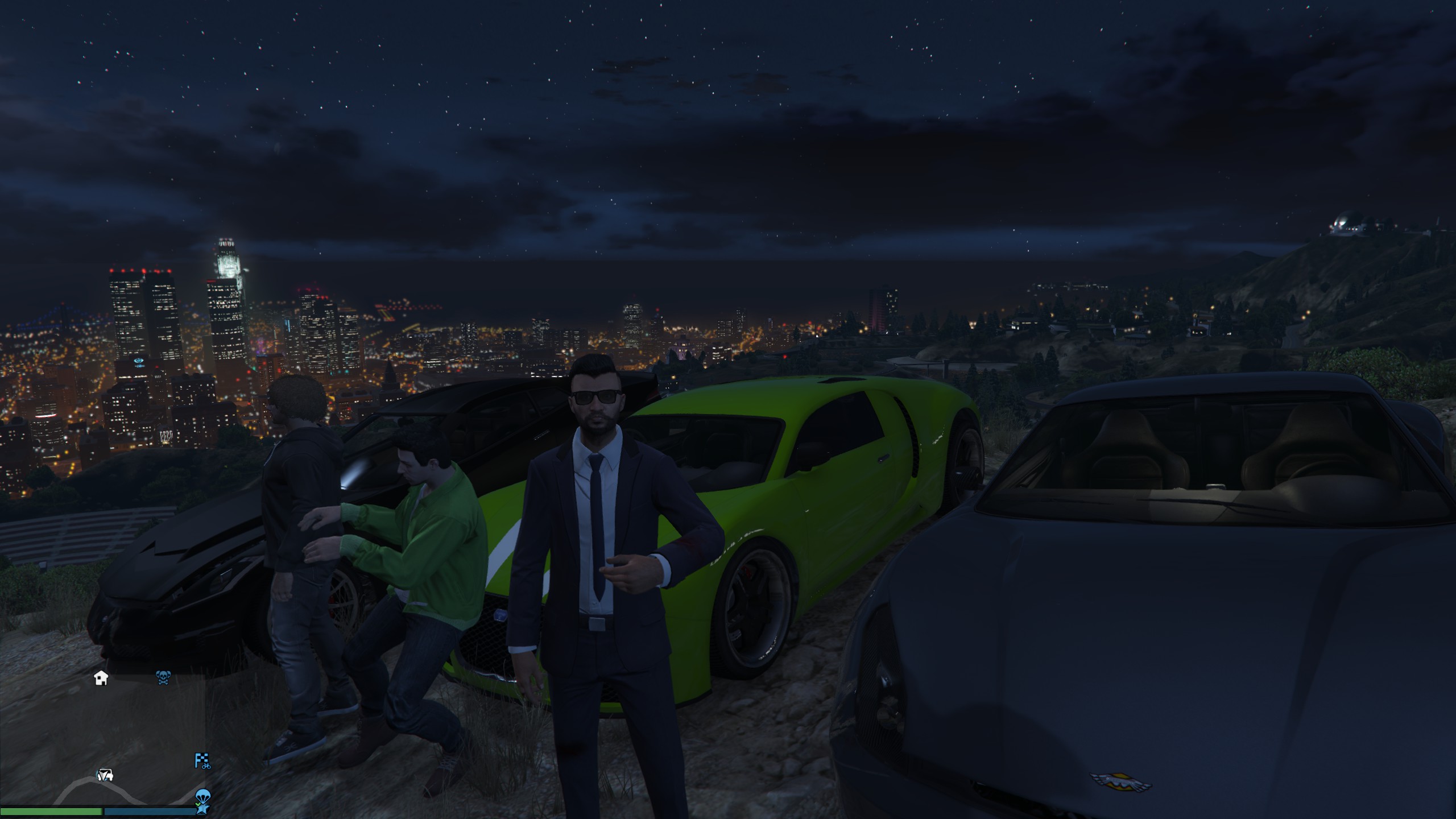 AJ
Posted 5 years ago2015-03-30 22:41:27 UTC in TWHL Tourney Post #325134
I suppose I'm being a bit selfish in regards to timing. This last tourney didn't favour the Aussies: I joined for a decent chunk of it as I'm currently in daylight savings time, but Pebs only managed to jump in for the last few rounds and Strider had no chance as he lives in the stone age.

AJ
Posted 5 years ago2015-03-29 08:17:02 UTC in TWHL Tourney Post #325097
I think we need another one, sooner than later. As I mentioned somewhere else, I'd be happy to front up the cash for a server, but someone will need to run it (as I have no idea how). I do think that we'd probably need to sort out a slightly more convenient time for everyone though. Not sure how easy that'll be.

YOU MADE ME QUESTION MY REALITY DAMNIT

AJ
Posted 5 years ago2015-03-22 21:54:39 UTC in TWHL Tourney Post #324937
It was a fantastic tournament. I'm a little disappointed that I didn't get to take part in the entire thing (I had a family event that ran late the previous night and I slept through my alarm as a result), but the bit of it I did join in for was awesome. TeamSpeak makes it so much more entertaining - getting the chance to speak to TWHL members across the world is brilliant.

And by speak, I mean "viciously insult". Looking at you, SnC folk...

Many thanks to rufee for organising the tournament: it was a fantastic way to start a Sunday. We ought to do it again sometime soon. I'd be quite happy to pitch in for the server rental, if someone else runs it.

Thanks, all! DO I get to lace my tea with whiskey?

Absolutely! But you have to supply your own whiskey.

Server seems to be up as well.

How much do you pay.

All the money, ever.