What do good boys have to do with that, lol?

Also, I think it's more like a "power beam" than a teleport. Let's see what Victor will say.

Stojke no check who is dick hard 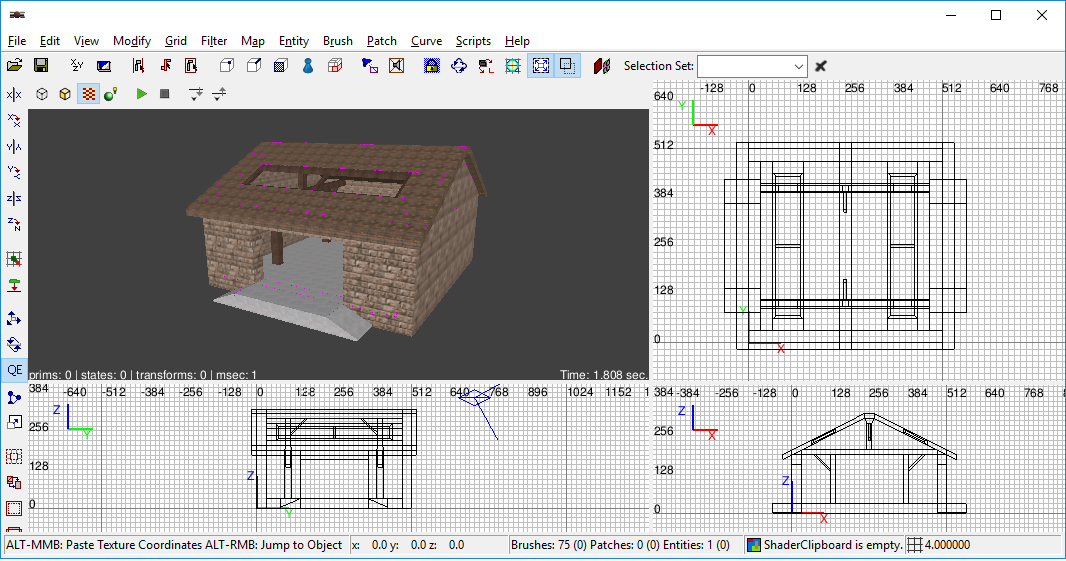 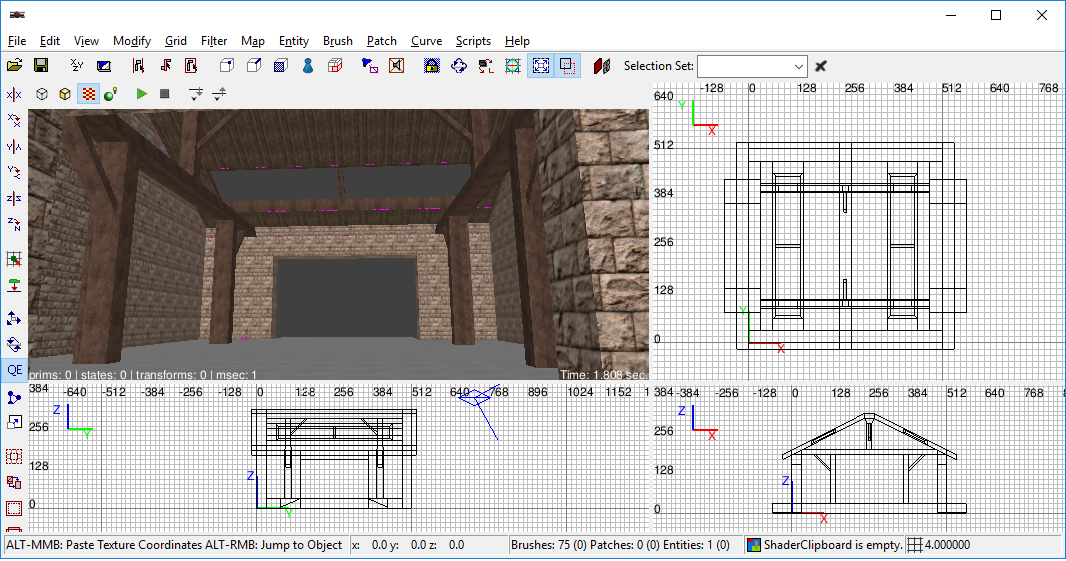 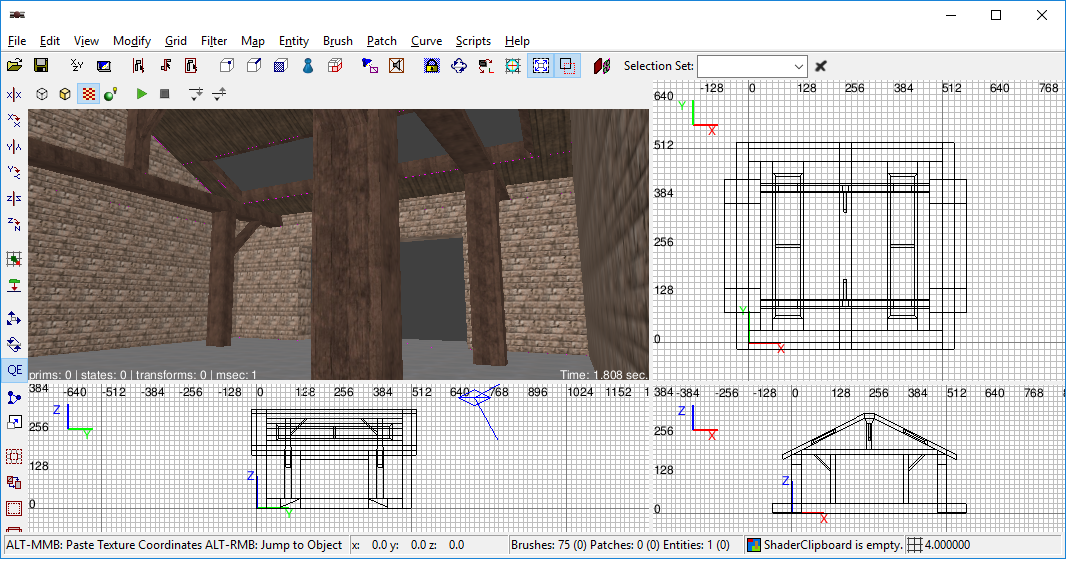 That's a warehouse for short-term storage, objects placed there are meant to be moved shortly.

Windawz
Posted 3 years ago2018-02-07 15:57:19 UTC Post #338798
In comparement to the original Radiant this version is quite awesome. Really enjoyed creating stuff in this one.
Should thank Snehk for showing it to me, would never discover it otherwise. 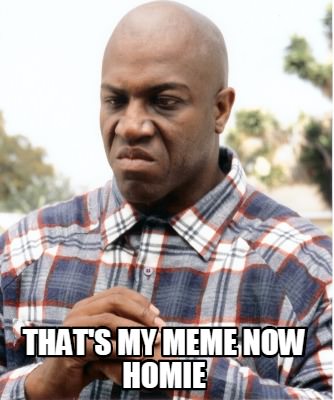 DarkRadiant is awesome indeed, it beats even Sledge for me. 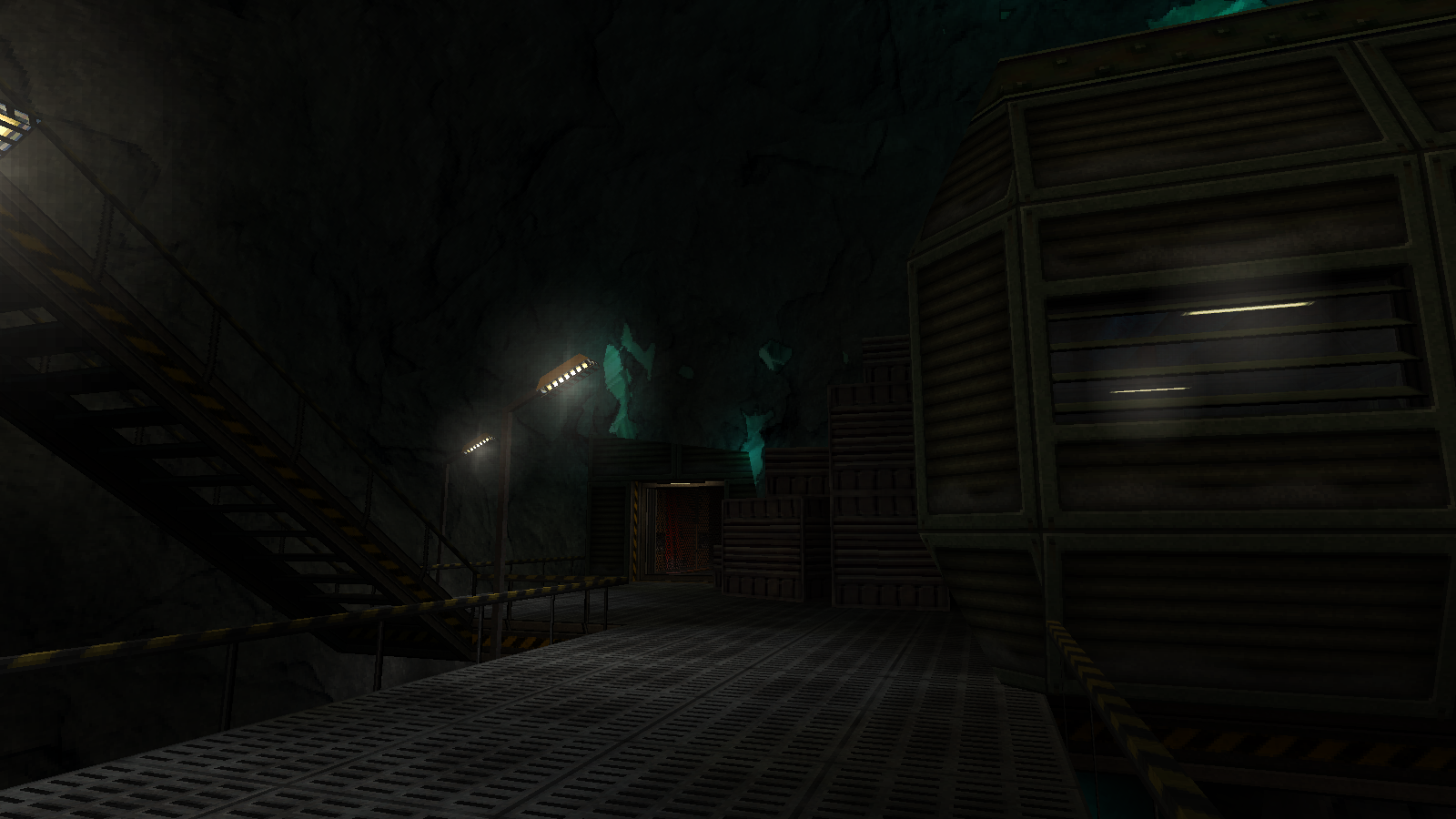 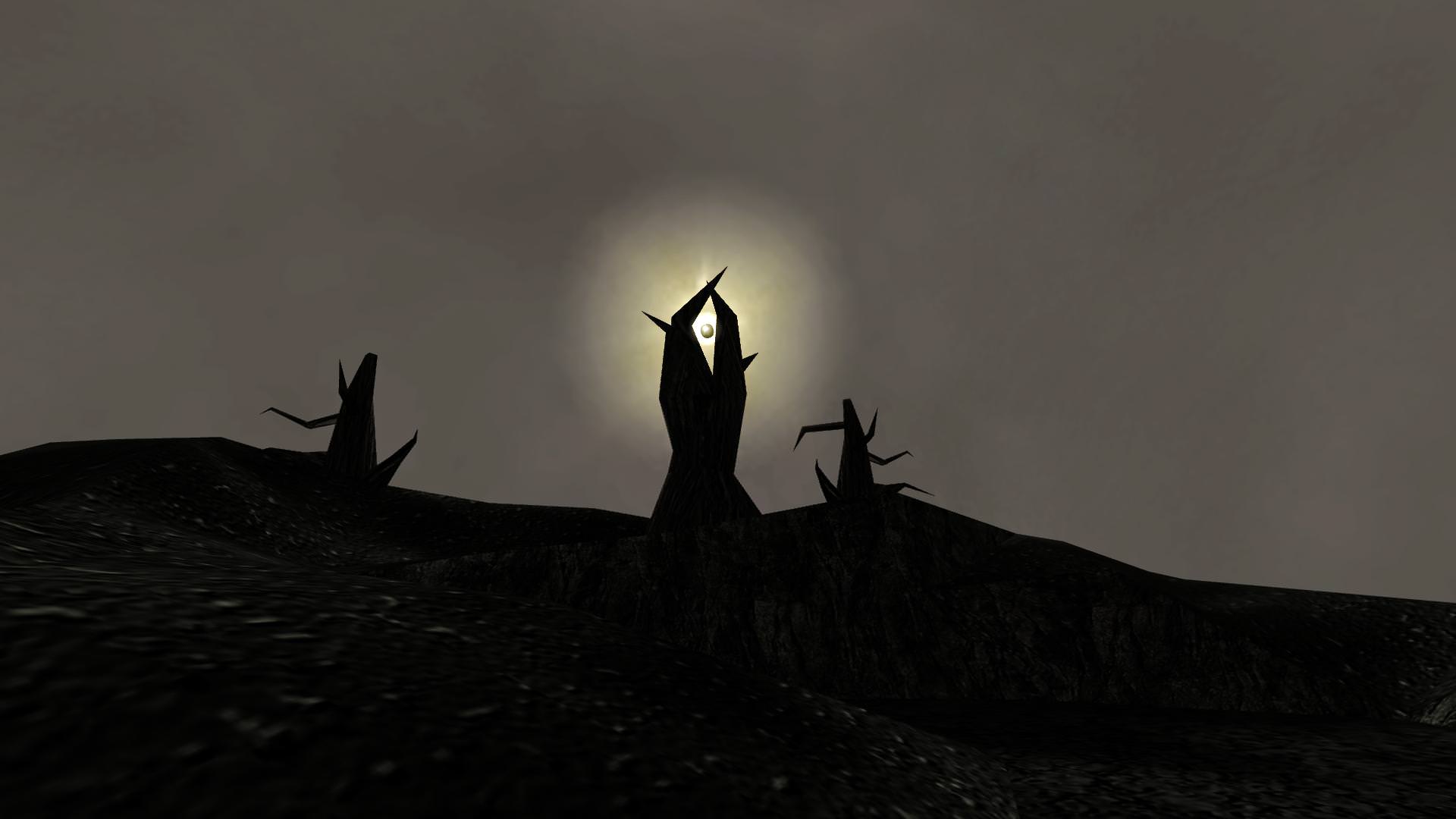 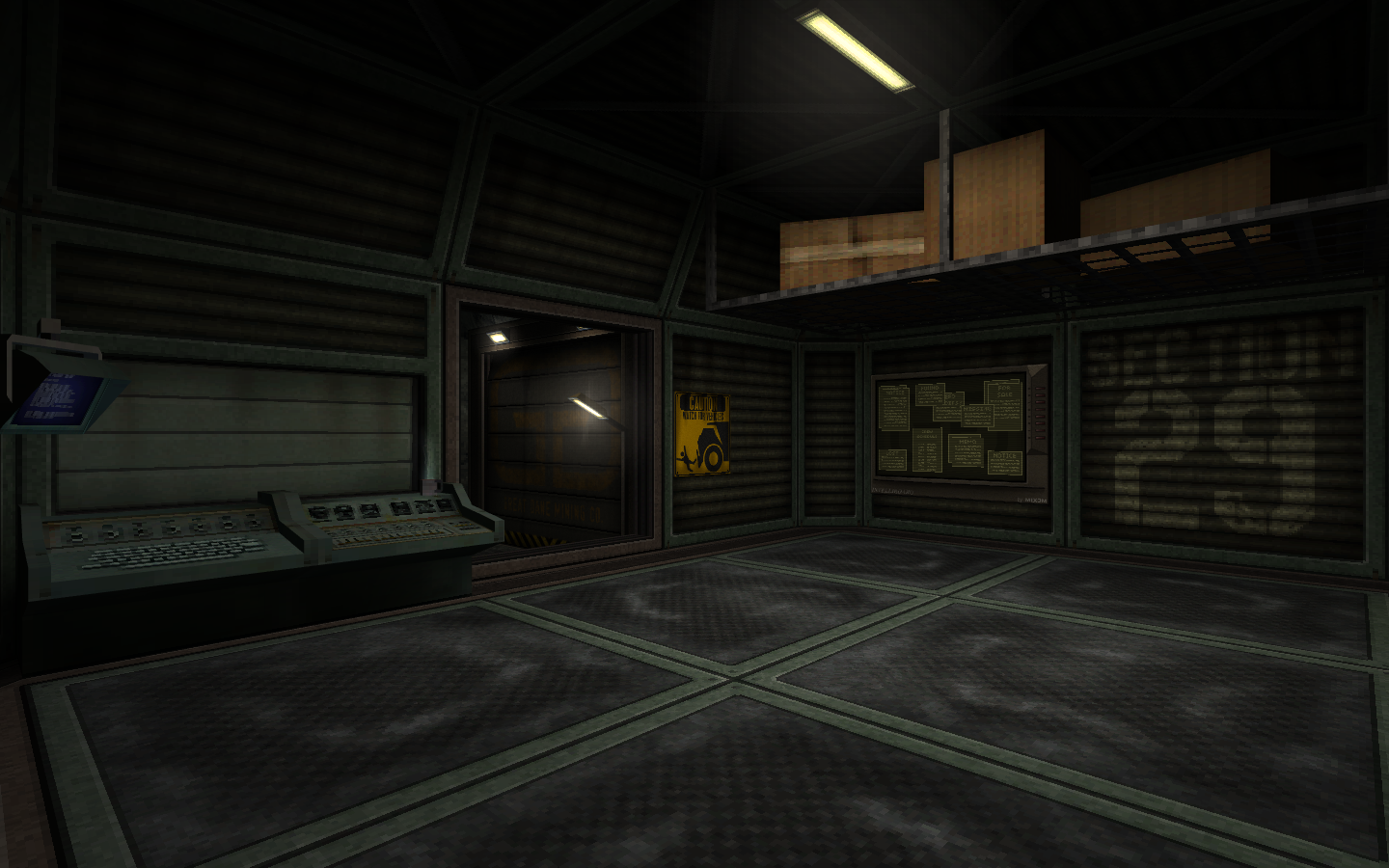 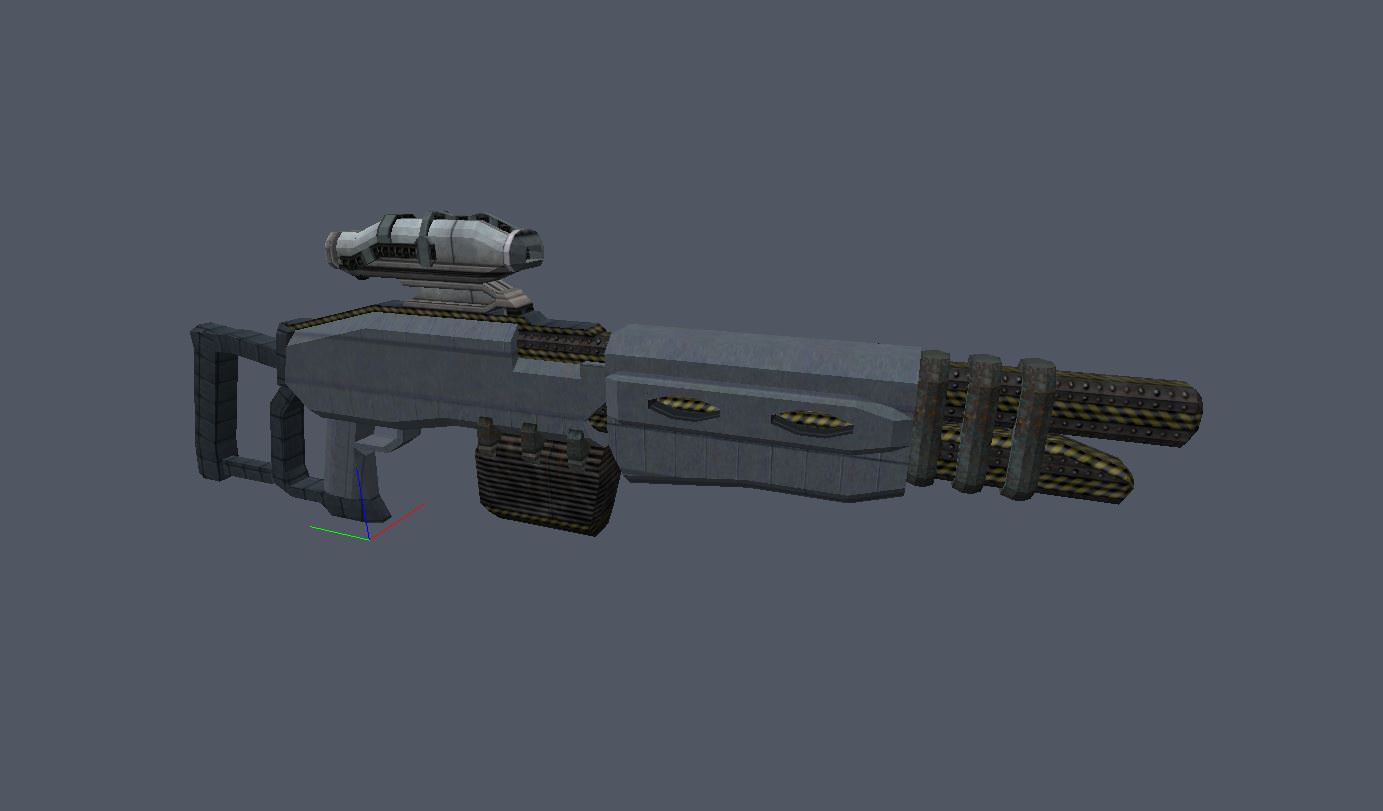 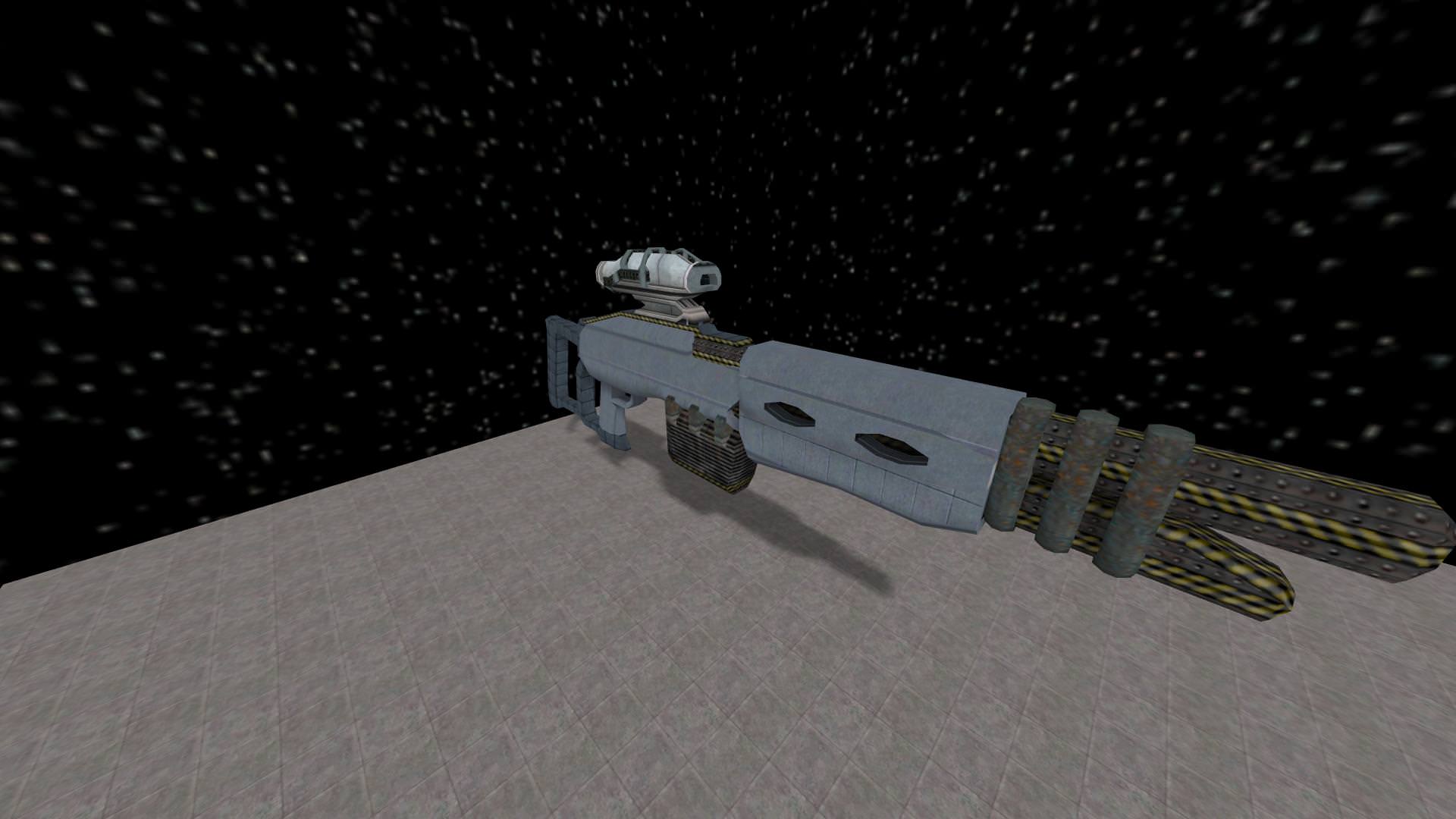 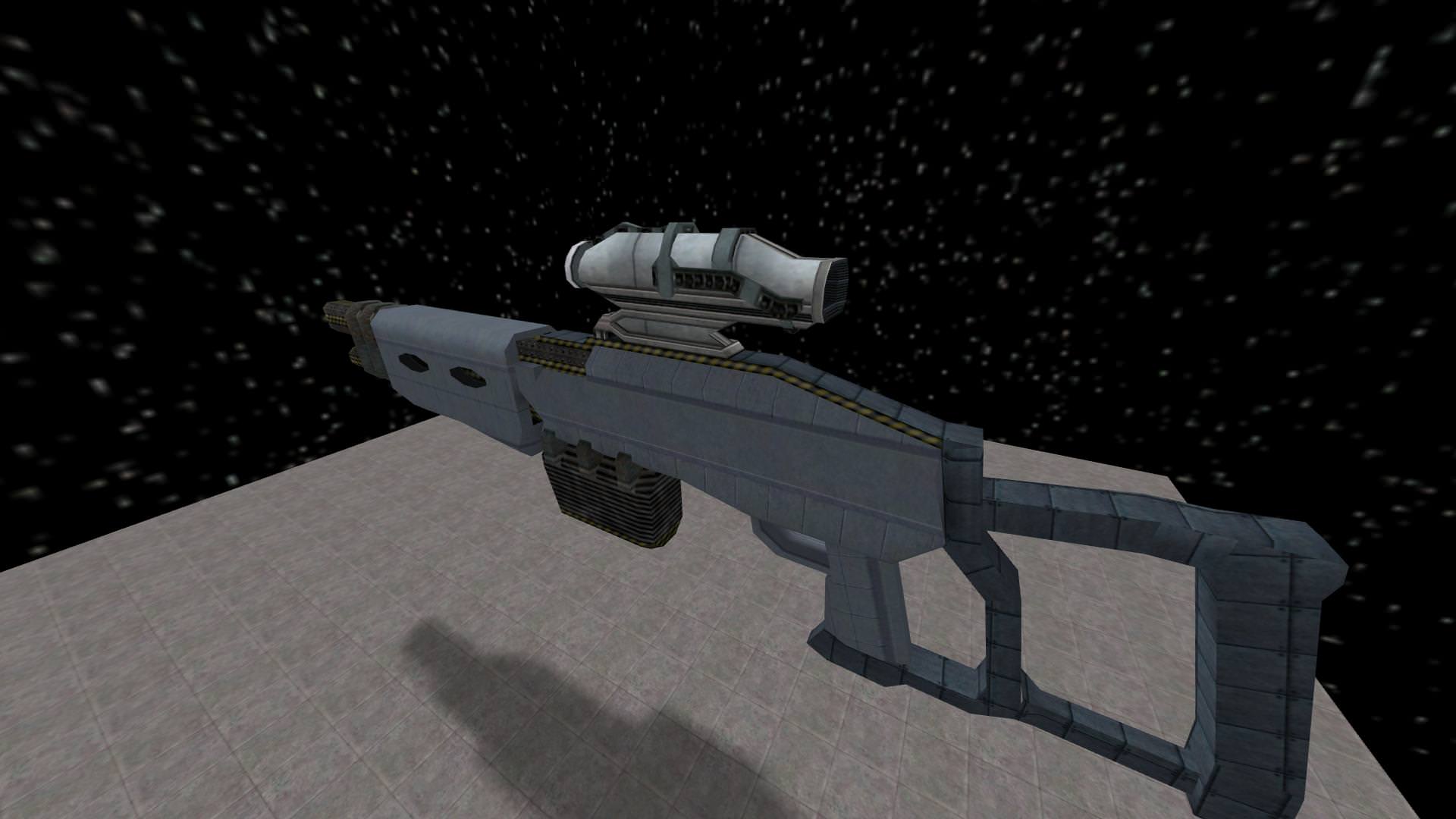 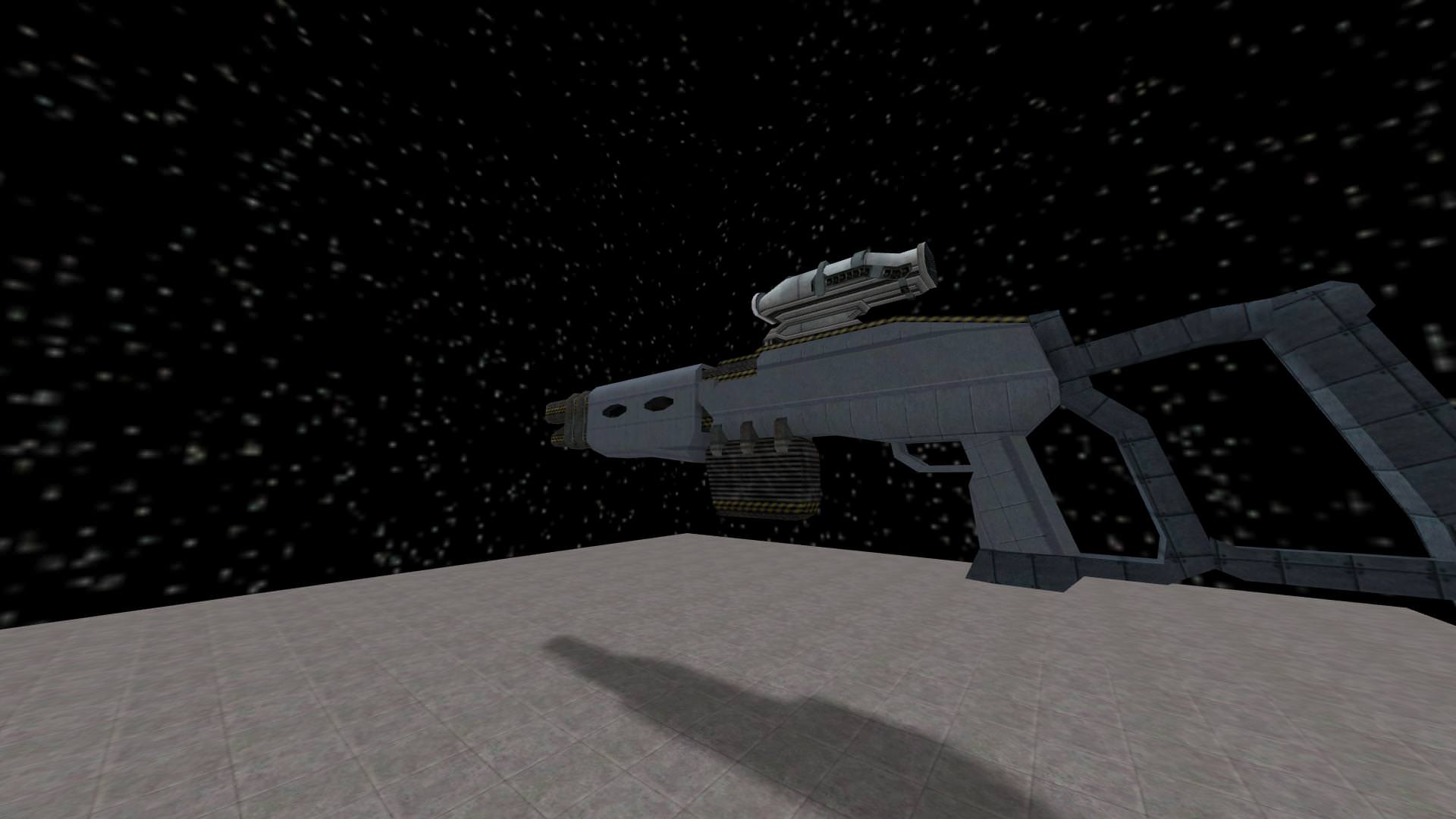 Yeeeeaaahh don't see J.A.C.K being massively adopted by anyone. I tried using VHE to create .obj files and that turned out so awfully that I resorted to properly learn blender

Why not use SketchUp Free / Make and Blender are easy solutions. 3D Max = expensive.

It is just a deathmatch map, but I have an idea kicking around in my head for a mod based on it.

This map, DM_Crystalline, and DM_Borehole all share the same lore, centered around "Ganymedite", a fictional mineral integral to room temperature superconductors -- but in its raw form is highly toxic and attacks the central nervous system, causing hallucinations, paranoid delusions, and violence (used to explain the violent deathmatch stuff).

The idea I had was you play as a miner and experience his slow descent into madness, with the early maps starting out normal but slowly growing more and more messed up, likely culminating in you going on a hallucination fueled rampage and getting cut down...

My quip was most certainly not in a serious tone.

Man... I really need to break out of my habit of sticking to stock HL textures. It's just not going to work for this one... 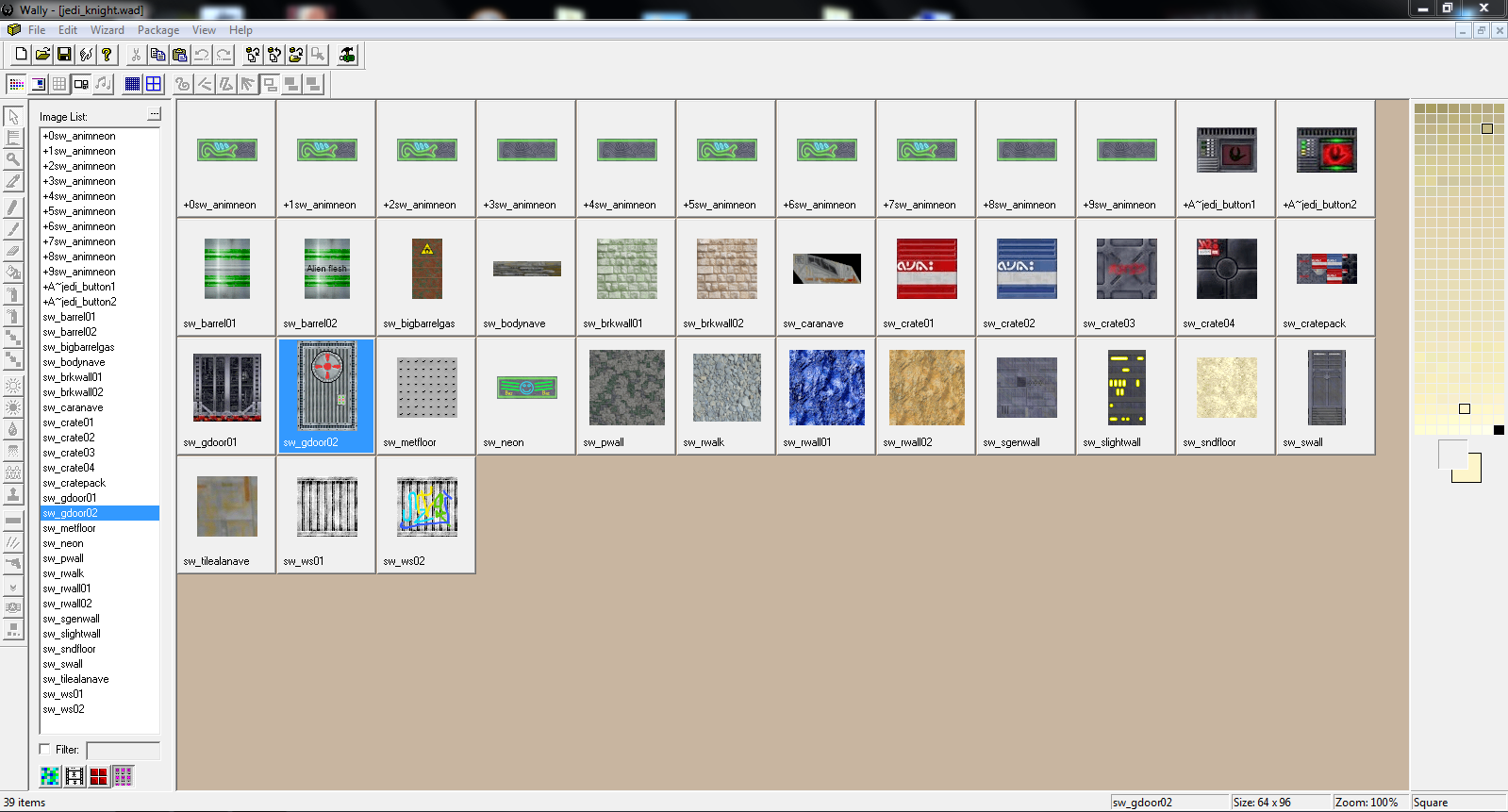 That was a wonderfully scripted knock-over. I couldn't see from the video but perhaps some sprites or sparks at the landing area could accent the fall.

I also love the shutters.

Same for all the work on the last page, people are still rocking GoldSrc.

Killer mood for everyone.

The little jump at the end

Unfiltered textures too, I see you are a man of taste.

Ah yes. Is there a way to set this as the default in a mod? I know the console commands but... I assume the only way to set that is using the config file, but including that in a mod release means you go straight to Hell when you die...

Ah yes. Is there a way to set this as the default in a mod? I know the console commands but... I assume the only way to set that is using the config file, but including that in a mod release means you go straight to Hell when you die... 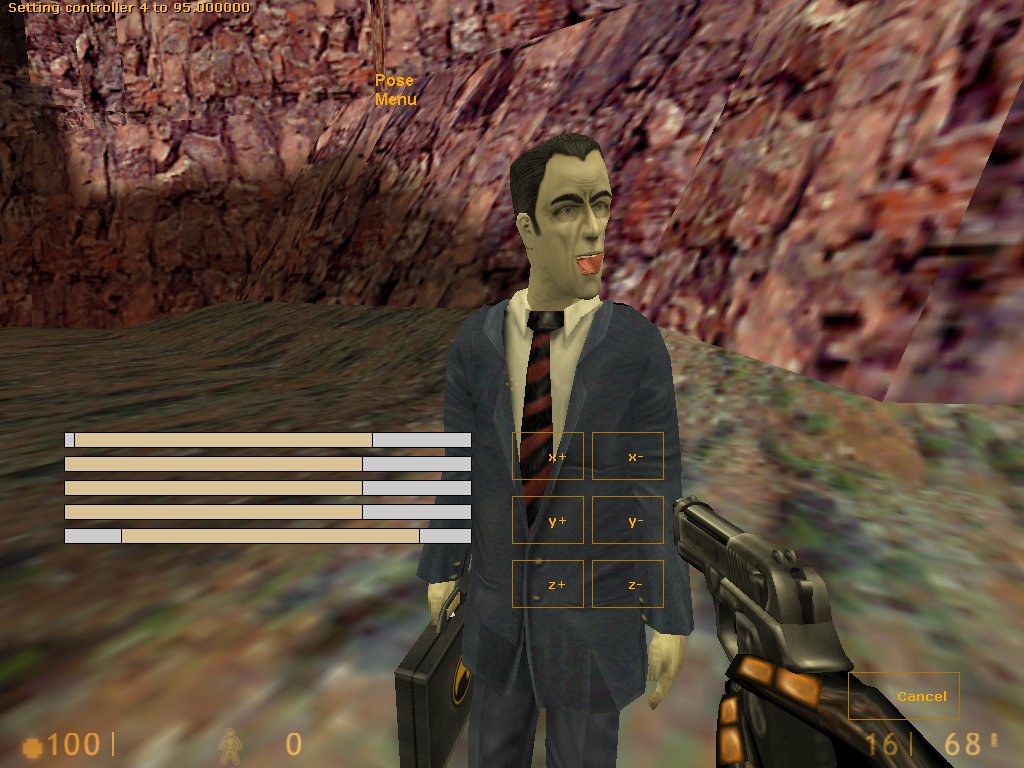 Progress on my model poser VGUI menu for my sandbox mod Sandpit.
The bars are for bone controllers and the buttons are for changing the origin.

I've been basing it off https://github.com/tschumann/basis to try and open-source bits and pieces of it. 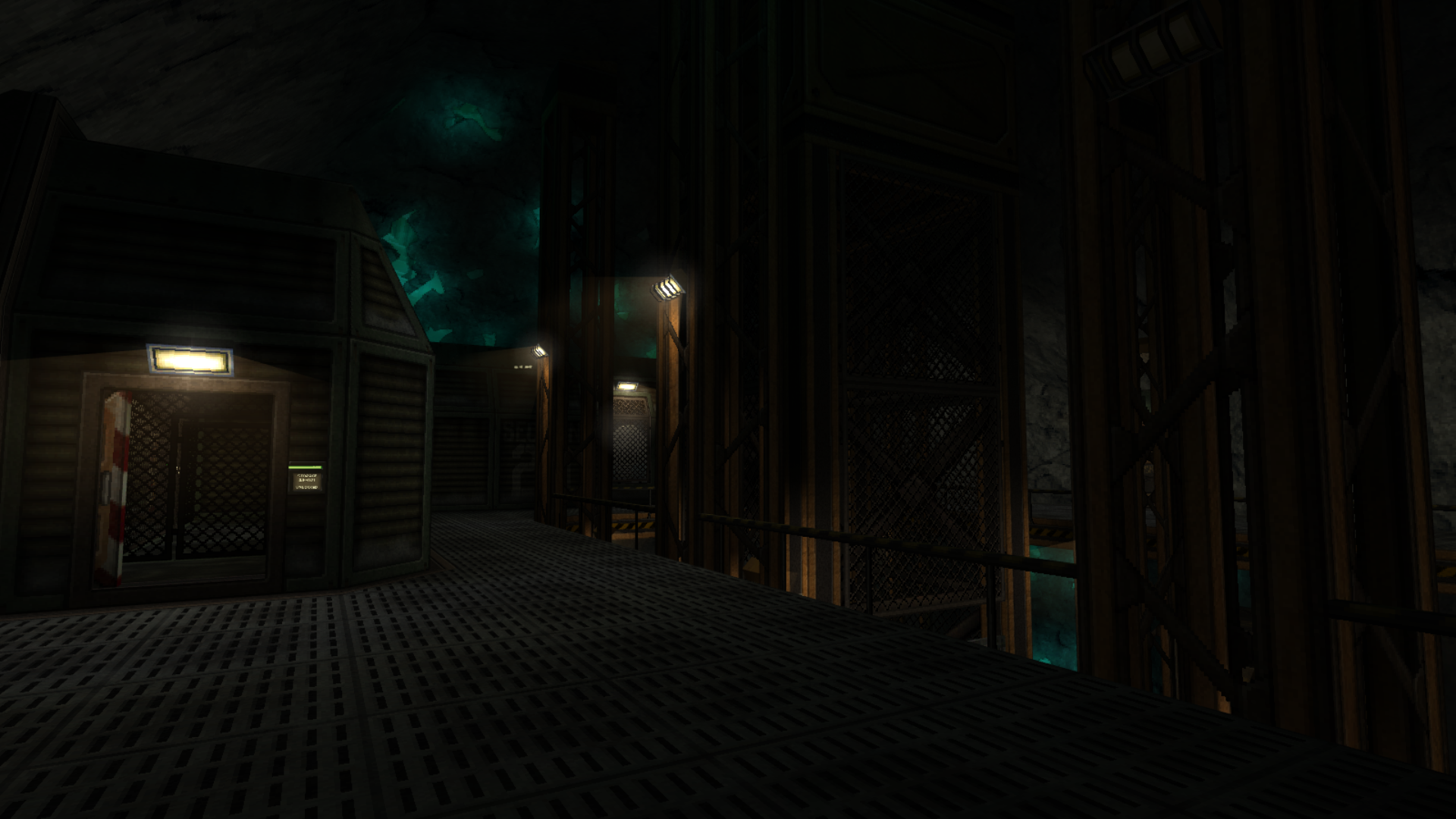 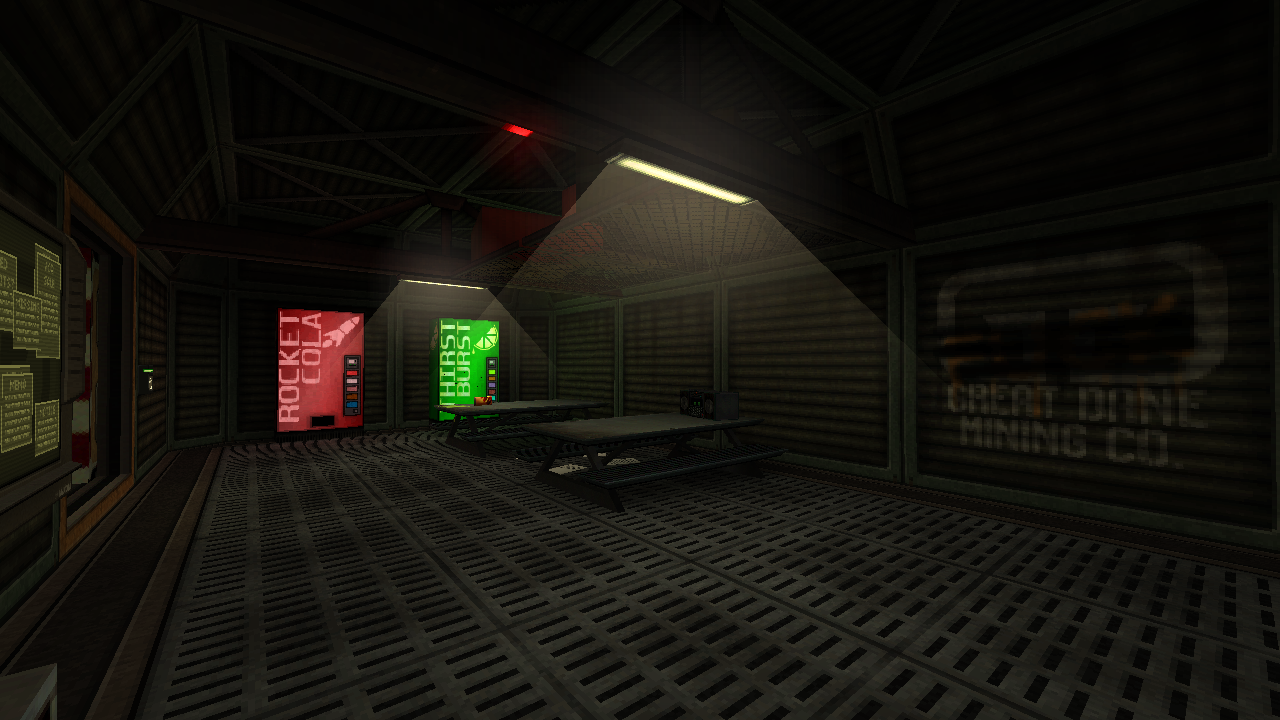 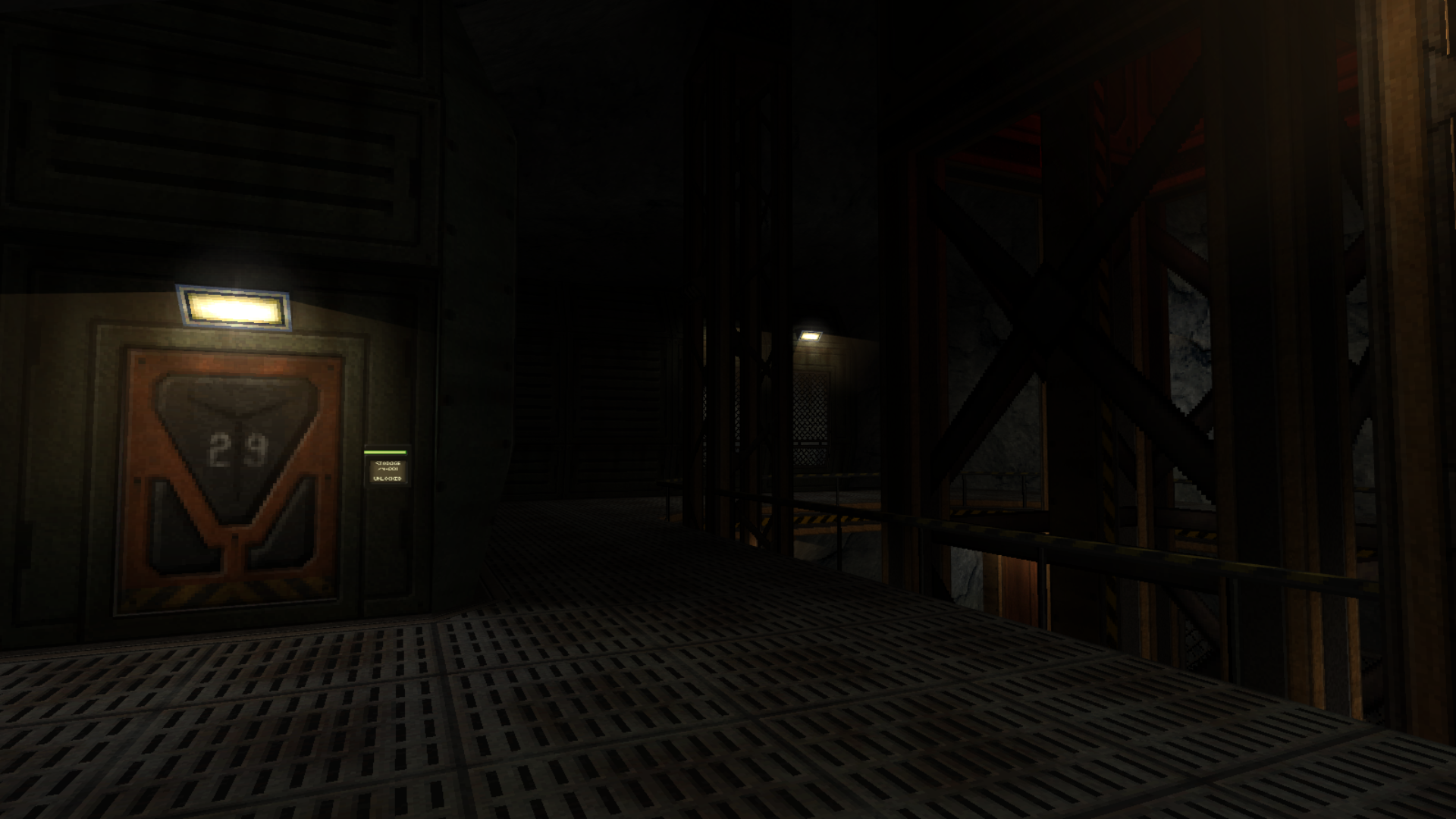 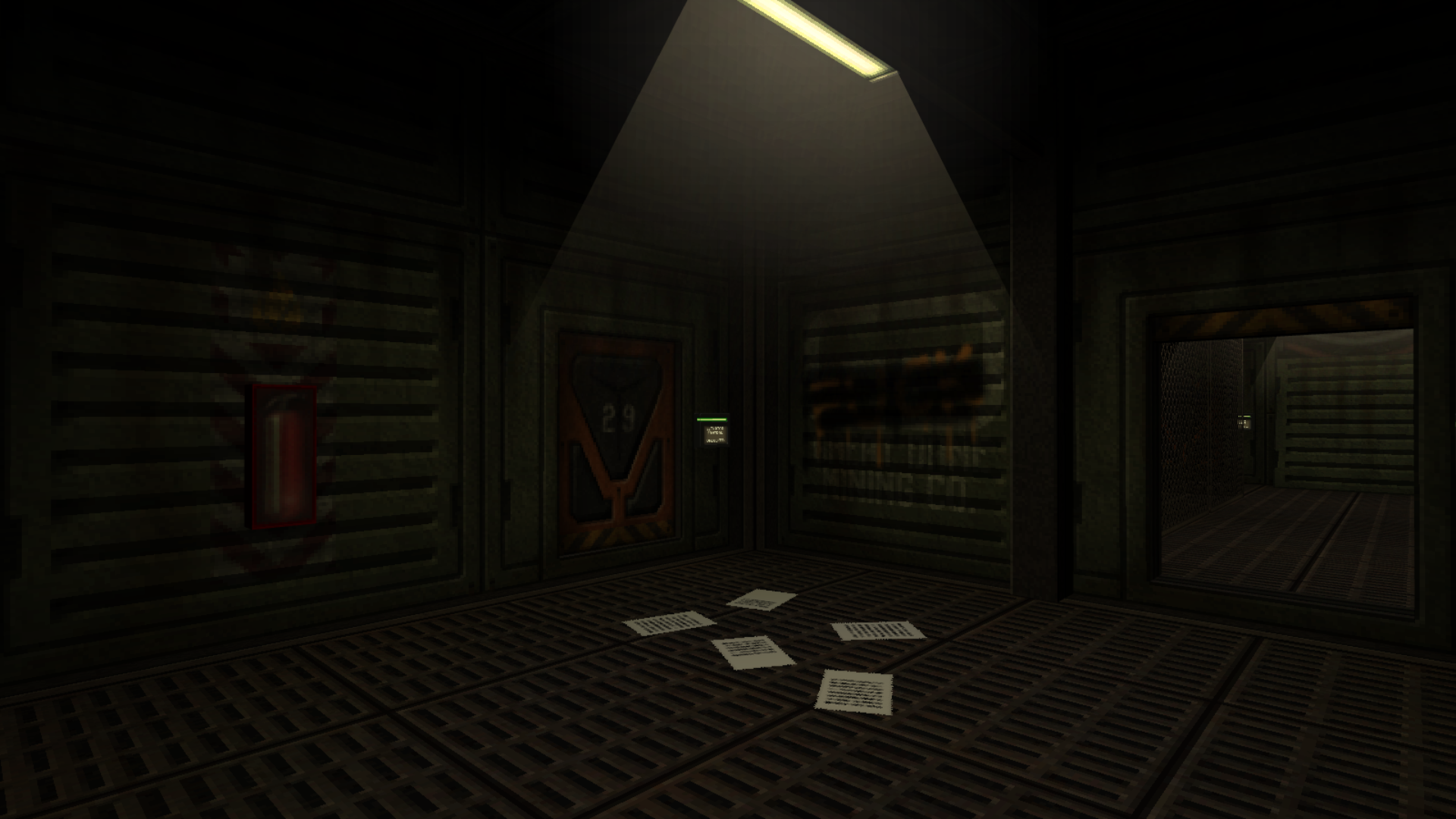 also made some sexy new textures for it

I'm a freakin' wierdo with absurd standards. Most people don't care about r_speeds.