Here, I'll post each part as it gets released. Hopefully, the frequency of uploading will be once per one or two months.
Part 0: Introduction
This first video is long by design, but videos after it are gonna be a bit faster-paced. The first few videos are gonna be meant more for beginners, with rough explanations of what classes are, what pointers are and whatnot, but once the series progresses and I start showing some really fancy stuff (complicated entities, weapons, NPCs, money system etc.), then it'll be even faster-paced. I'm hoping that the videos will be no longer than 6 minutes, while some short ones will be up to 2 minutes.

Note: the audio quality is not what I wanted it to be, but given the conditions I'm in, I think it turned out good enough. I'll record in the basement next time, for complete silence and free reverb. xD
Or maybe the attic, wherever's more quiet.

Striker
Posted 11 months ago2020-10-21 07:22:55 UTC Post #344782
The video is really neatly put together. This would've been an awesome series for me 10 years ago :)), I was too lazy or stupid to teach myself programming to the point of actually modifying games, the best I did was some SFML/Allegro experimentation if I can remember back then.

The title doesn't lie, this really is an intro and you spend a lot of time talking about resources to learn, and only some interesting stuff about the hl programming itself (like the hierarchical nature of entities in HL vs entity composing in modern engines). Since the last time I've actually done something productive with Hammer six years ago, the landscape probably changed - I see "JACK Hammer" is being thrown around more and more lately. But I know for sure that even then the minimum for the coding IDE was Visual Studio 2010 by 2014 standards, I'm not sure why your brought Visual Studio 6.0

Your accent is great, the sound was good, the editing is nice. Good luck with the series! If it gets interesting maybe I'll even experiment too at some point if I have free time.

"I'm not sure why you brought Visual Studio 6.0"

There are some folks, I'm guessing, who believe that modding old games is best with old tools. With some specific games it's true, but not with HL.
Other than that, you might also find some people who still think HL SDK 2.3 is the latest, in context of code. Also not true, since the latest one is on GitHub.
So in short, I just wanted to pay some attention to all that, with the message being "always use modern tools if you can."

Speaking of the SDKs and that type of stuff, one might ask why I didn't mention and explain them in this part. I actually planned that for the next part, where I'll cover choosing an SDK, setting up a mod and making the first change. And then, in the part after that one, I'll start doing some simple entity stuff.

Either way, I'm very happy with how it turned out, and people seem to like it, so this series is definitely going to go forward.

I also like how you're using that dog to show 'emotion' and movement. Keep it up!

Though it does look like a dog. After all, foxes are dog hardware on cat software lol.

That keyboard typing sound in the background was a bit distracting though, it was like your were writing the script as you were reading it haha

"That keyboard typing sound in the background was a bit distracting"

Oh yeah, the background noise comes from my younger brother. He was writing some Roblox Lua scripts. I'll definitely try to find a quieter place to record stuff in, either the attic or the basement.

Kachito
Posted 11 months ago2020-10-30 10:33:40 UTC Post #344812
Programming never interested me, but this looks like a good opportunity to relearn everything i've forgotten from highschool/uni and also learn some new things. Keep up the goo!

"what is that ugly creature? is that a dog, a cat, an albino fox?"

Pretty sure it's you. 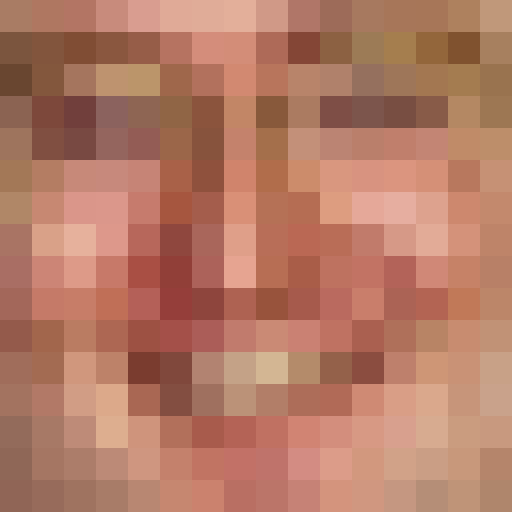 "I did not know that the latest SDK was on Github, neither I know how to use another program to code"

You're in luck, because this month, I'm planning to make a video about the installation of VS and doing some stuff.

BTW, writing code in any IDE and text editor is basically the same. You just click somewhere and start typing on your keyboard (unless you're using one of those things like Vim). 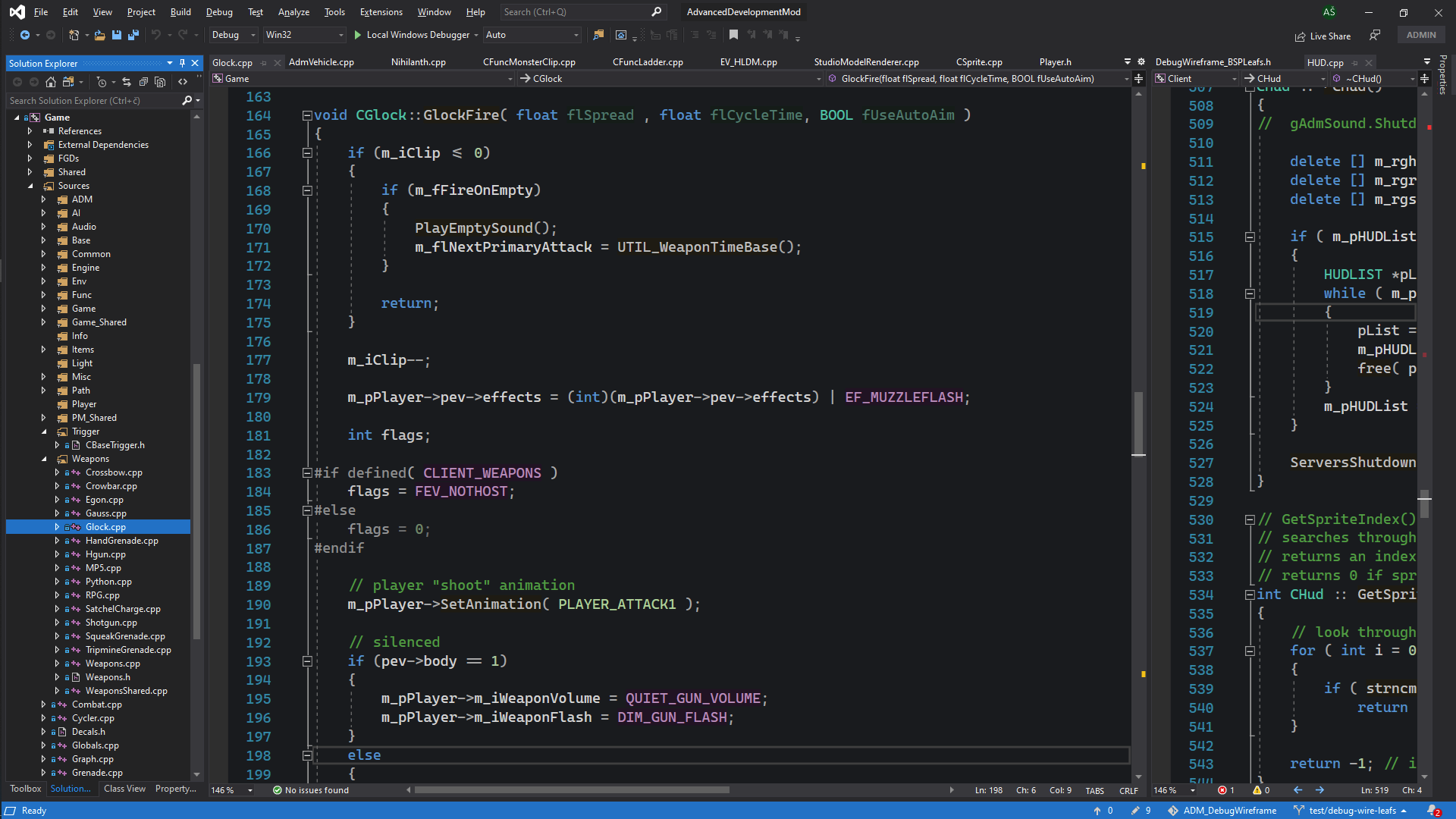 Glock code
Some tools have different features compared to others, but at the end of the day, C++ is still C++.

Striker
Posted 11 months ago2020-11-03 10:36:50 UTC Post #344818
A bit off topic, but for the folks who want to learn fast some language concepts without wasting time on configuring your local machine, repl.it is an excellent place to exercise your skills or test fast an idea.
REPL stand for read-eval-print-loop

(I have one of those thanks to the HL2 Xbox community)