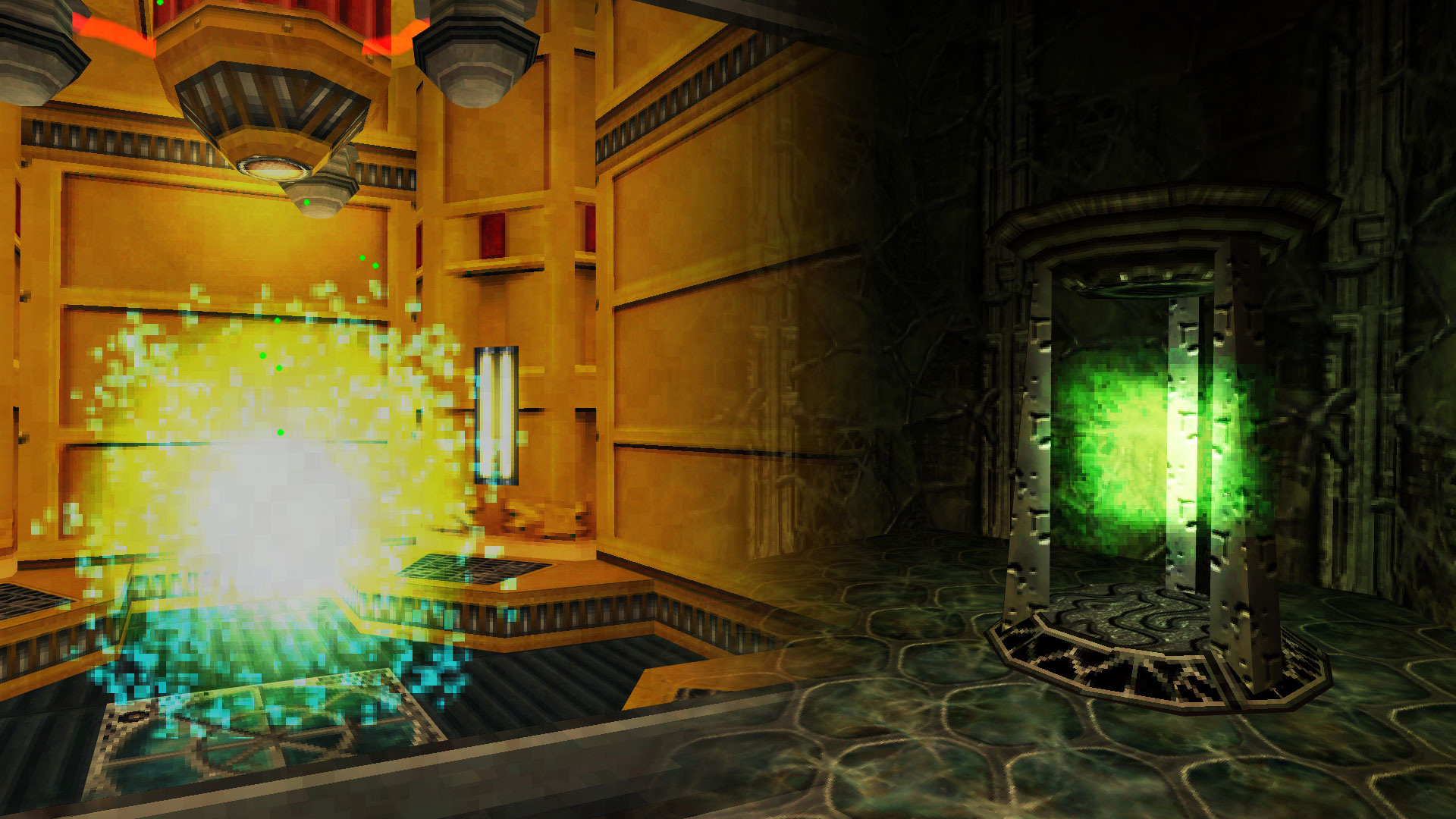 You must make a map with the primary focus on teleportation and you can go with any game mode for any official Valve game on Steam. Will you create a singleplayer adventure that sends the Gordon Freeman to some outlandish realm beyond Xen and back again? Perhaps a deathmatch map riddled with slipgates that shoot players across the world. Maybe you have a collection of unfinished maps and simply want to fire an unsuspecting player between them in some totally abstract fight to the death. Whatever you like! So long as something ends up where it wasn’t before, preferably more than once, it will likely qualify.

One point to note, if you opt to use Portal or Portal 2 for your entries, the portal gun does not count. You’re going to need to think of some other unique way to transport the the player in addition to the standard mechanics!

So long as your entry works with any Goldsource or Source game on Steam and does not overwrite any existing files, you can include any custom content you desire, with the exception of custom code. However, the entries will be reviewed purely on the map and its relevance to the theme. Custom models and flashy new effects might look great, but don't waste too much of what little time you have on them.

Note: Any custom content included that you have not created yourself should be properly credited in your readme.txt file.

(Screenshots taken from the recently released Half-Life mod, Anti-Climax. Check it out!) 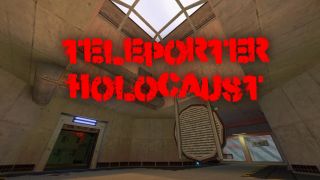 Teleporter Holocaust is a fantastic GoldSRC singleplayer entry and the deserving winner of the competition with a massive lead in the votes.

Set in the Deepmind Development Facility, Teleporter Holocaust is a surprisingly large map that expertly reuses space over and over, meaning that it can easily last 20 minutes or more. While the focus on teleportation isn't immediately apparent, it soon becomes a much appreciated means to travel large distances across the map in order to get back to where you need to be.

Combine the scale and reuse of space with some truly humorous custom voice work that's been thrown in and it's no surprise that people like it, even though there are moments where the means to progress isn't entirely obvious.
Download 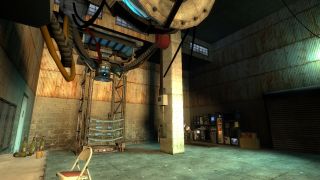 +1
Another singleplayer entry, this time for Half-Life 2: Episode 2. The use of teleportation as a means to progress is established from the very beginning, even if the first few examples are a little redundant. When simply bypassing a single wall or chainlink fence, one could question the science and resources involved compared to say... a door handle?

Either way, the distances you travel soon become far greater, right up until the final (and admittedly lengthy) stand off against a combine onslaught. In this section, the teleporters can be used to quickly switch sides in the arena to get one over on your enemies.

While lacking the same level of narrative and use of space seen in Teleporter Holocaust, Warpmap definitely stands out and snatches second place.
Download 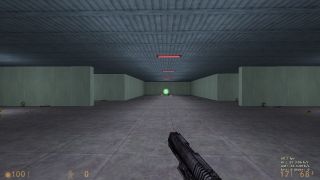 Considering Chuma was dealing with issues beyond their control that would leave them without power for 16-20 hours per day, it's somewhat impressive that they released anything at all. If anything it really puts my inability to put anything out into perspective.

Lamothe is one of two multiplayer entries submitted to the competition. A series of small arenas, connected by a seemingly random scattering of teleporters that send you off to all sorts of places. You think you've seen it all when you step into another portal and find yet another new area.

Given Chuma's inexperience with GoldSRC and the aforementioned power issues, the map is rather unpolished in terms of detailing and gameplay. Personally, my concern is that the disconnected nature of each arena would make memorising the map relatively difficult, and lower player counts could result in several people running around in their own little box room with nobody to shoot.

It takes third place in the competition. 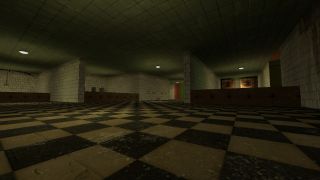 +4
Last but not least. Alternator by Redzombie18 is the second multiplayer entry in the competition, a deathmatch map for HL2DM. A series of smaller deathmatch arenas, connected by teleporters. The map is nicely detailed and there is plenty of variety between each space.

Another fairly new mapper, Alternator shares the same gripe I have with Lamothe. The disjointed nature of the arenas make it tricky to learn the layout of the map right away, which is far more simple in the case of a large interconnected space with teleporter shortcuts available. Also, the presence of SLAM mines and the more obvious portal exits would make it all too easy to set inescapable booby traps, which frankly would have me ragequitting after the fourth or fifth time.

As it stands, Alternator was pushed out of the top three entries by a single vote.