It's been a long time, but we finally have a new Half-Life game! This should go without saying, but just in case you need a reminder:
Don't post spoilers for Half-Life: Alyx

HL:A is a game with restrictive hardware requirements - many of us won't be able to play it for many months or years (if ever), and a lot of people would like to stay spoiler-free, if they can. So, if you're lucky enough to have access to a VR setup (or you've just watched it on youtube) - great! But don't talk about any spoilers - for story or gameplay elements.
If you absolutely must mention something that could be a spoiler, be sure to use the spoiler tags. You MUST mark the spoiler as being for HL:A, or your post will be edited or deleted by a moderator. To mark something as a spoiler, use the spoiler tag like this:
[spoiler=Half-Life: Alyx]I don't own VR hardware[/spoiler]
It will show up like this: I don't own VR hardware
Thank you, and have a very safe and productive day.

Since the dawn of time, humanity has sought the answer to one simple question: How do I create content for Half-Life?

TWHL is a community which answers that question (and many others) with tutorials, resources, and forums! Click the Login/Register button in the navigation above to get started.

New in the Vault See all 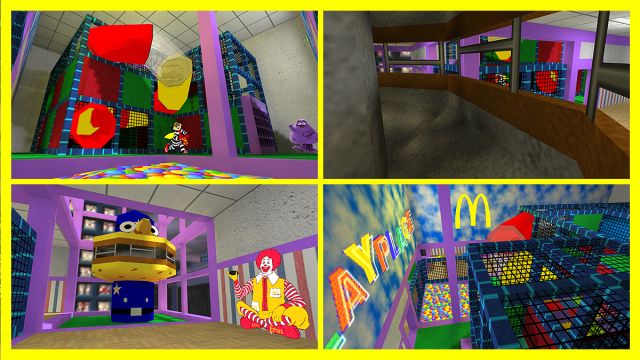 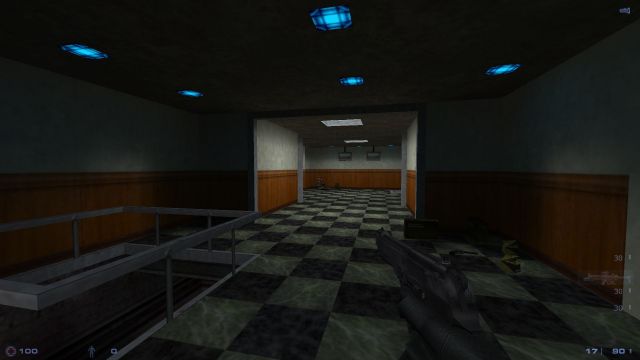 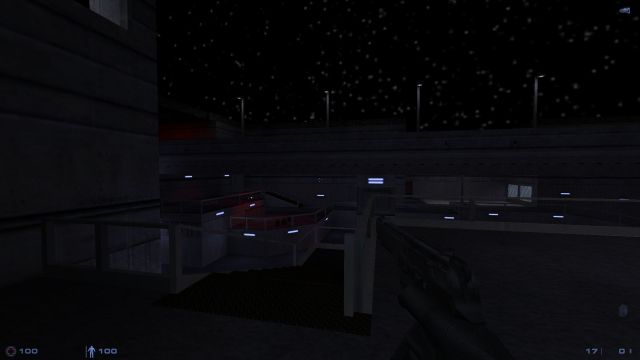 From the Forums See all

I have a serious issue with curved brushes
UbOh • 2 days ago2020-08-07 11:03:04 UTC • 6 replies
Using the block tool, create an arch in a square area. The arch should have a wall width of half of the width of the road you will create. The arc should be 90 degrees. Number of sides should be whate...

Making a block disappear after using
saustin.bentley • 4 days ago2020-08-06 01:10:46 UTC • 2 replies
Thanks. Looks like func_wall_toggle has a decent amount of information out there.

how can i disable a momentary_rot_button?
Captain P • 4 days ago2020-08-05 22:07:33 UTC • 1 reply
I was going to say 'use a multisource master', but apparently a momentary_rot_button just ignores that, unlike most other entities. But perhaps you can fake it by disconnecting the button from its...

Virtual Reality
Posted 8 months ago2019-12-08 04:58:02 UTC • Voting closed • 5 comments
In light of the VR-exclusive Half-Life: Alyx being announced, what's your current stance on VR technology in gaming at the moment?