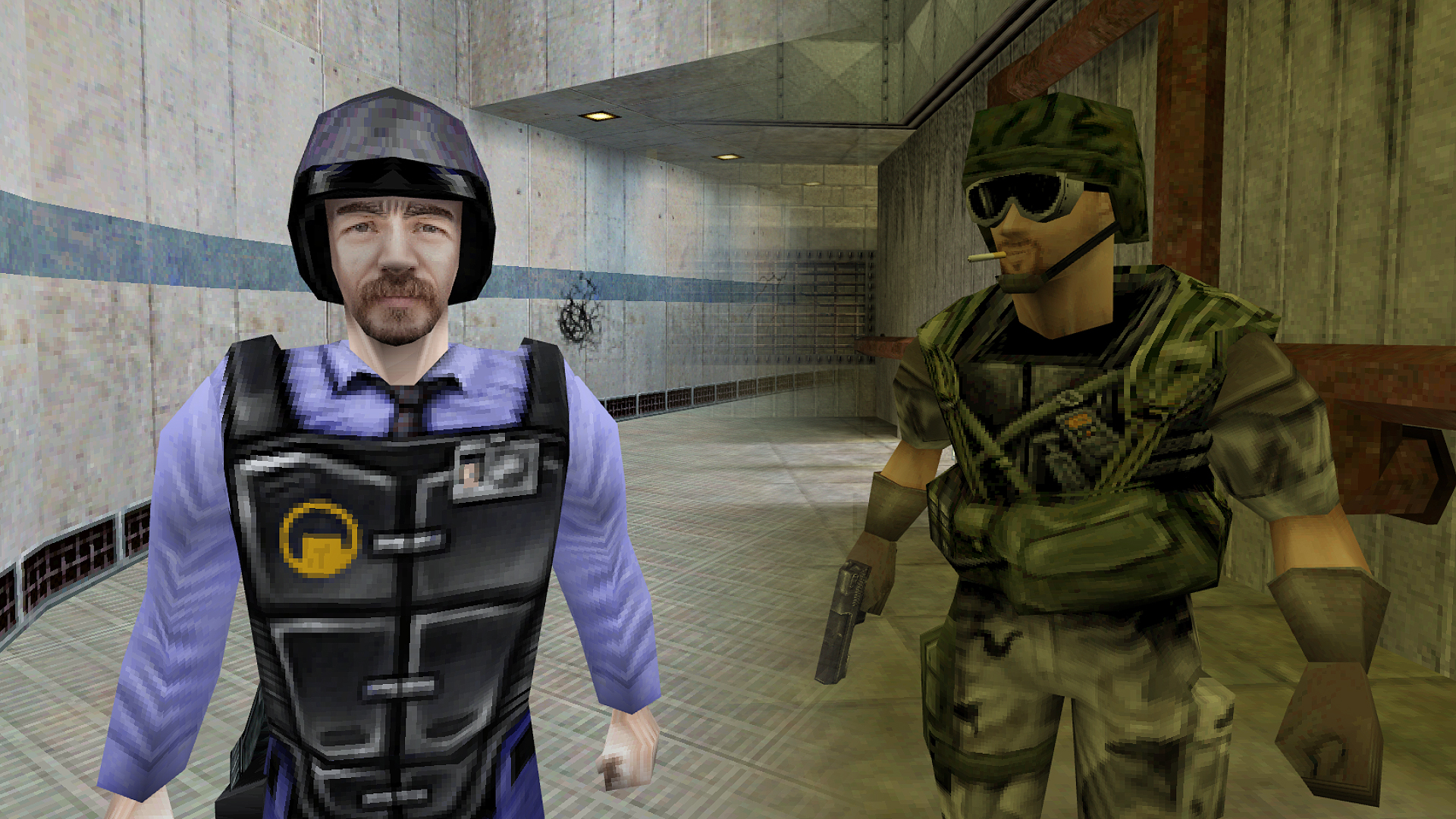 The Buddy System is a procedure in which two individuals, the "buddies", operate together as a single unit so that they are able to monitor and help each other.

The theme for this competition coordination with an NPC or some other entity to progress through a map or series of maps. As such, the focus is singleplayer this time around. Don't assume that means you need include puzzles, combat or a combination of the two. All your map really needs in order to contend is an obstacle or series of obstacles that can be overcome with some form of assistance. If you want to get really ambitious, why not have it so that YOU occasionally have to help out your buddy instead. Maybe your buddy isn't a buddy at all, but an NPC you need to trick into helping you. Maybe your "buddy" is just a nice, hefty crate? The possibilities are numerous.

Entries close on June 1st and the entries will be judged by the community for one week! Good luck!
(This could be extended depending on how badly people need it and how quickly we can put the planet back together...)
Post any questions, comments, or screen shots to the official forum thread. 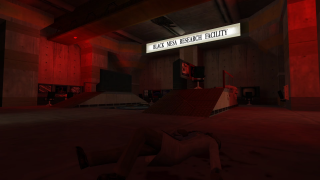 +4
The Winner of the The Buddy System competition is none other than hermanJnr. with a fantastic little map pack complete with custom voice acting, new character animations and a pretty decent play time.

In Black Mesa: Dual Hazard you discover your would-be buddy, a British security guard named Watson, amongst the disarray of the resonance cascade. After fetching him some medical supplies and dodging several nasties along the way, the two of you embark on an adventure to reach the surface. Along the way the two of you are required to aid one another multiple times to the point where you really start to look out for the guy.

Personally, I found the details throughout the map a little lacking, and relying on Watson's puny 9mm pistol was quite a slow burn at times. I would have gone further and made some changes to the weapon damage and model itself, giving Watson a 357 and a more unique appearance. However, the numbers speak for themselves and this entry came out on top.
Download 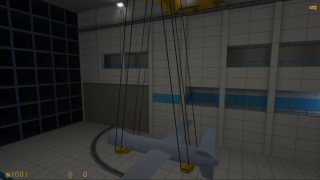 Windy has a fun little setup and I almost don't want to spoil who your buddy is for those people who are yet to play through the entries. Nevertheless the solution to the problem presented in this map is right there when you fire it up. After a minor setback that sees you taking up arms and eliminating some curious little creatures in the facilities maintenance, it's onward to victory via a simple yet treacherous platforming section. 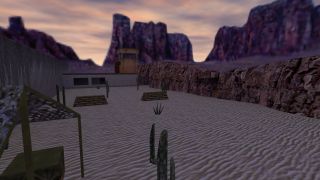 Last but certainly not least is Foxtrot Uniform by Burnerman56. Putting you in the shoes of Adrian Shepherd during a slightly altered Opposing Force timeline, you are captured by the Black Ops and saved by a fellow grunt. Specifically, one who is known to "have a knack for getting you in and out of places that are otherwise inaccessible." He also carries a Desert Eagle which gives him a little more stopping power when fighting on behalf of the defenceless player.

As with Dual Hazard, you and your engineer friend then embark on a journey to get out of Black Mesa. However there some hiccups along the way which could be attributed to Opposing Forces AI. The engineer does seem a little more finicky in terms of properly positioning him to carry out his scripted sequences. There are also some sections that aren't terribly intuitive, such as a section with a zombie and a water pump? I personally got stuck on this map for some time.

Having said that, with a little more polish and maybe some more dialogue regarding your actual goals, this could be a fun little section for a larger scale mod/map pack. The maps are the most detailed of the three entries and it ends on an intriguing cliff hanger. Possibly we'll be seeing further developments of this story thread in future maps or competition entries from Burnerman56, hmmm?