It was just a normal competitive game of CS:GO Dust 2 when suddenly... This guy went from Nova to Global Elite in one timeout. They mostly accused me of hacking, walling, what not because I got wallbangs and a few extremely lucky kills. They threatened to VAC me or get me VAC banned and trust me, they are not the first, nor are they the last to do so. It's a shame that no one has a sense of skill, luck and if you die immediately or are bad, the others are always hackers. I cry hacker too, but I know when someone is fucking hacking or when I'm bad, you can tell. One of my friends left UAE and went to UK and his rank shot up. Not because he improved - he was good, but the amount of hackers he came across in other countries (UK) had drastically fallen when compared to this area. 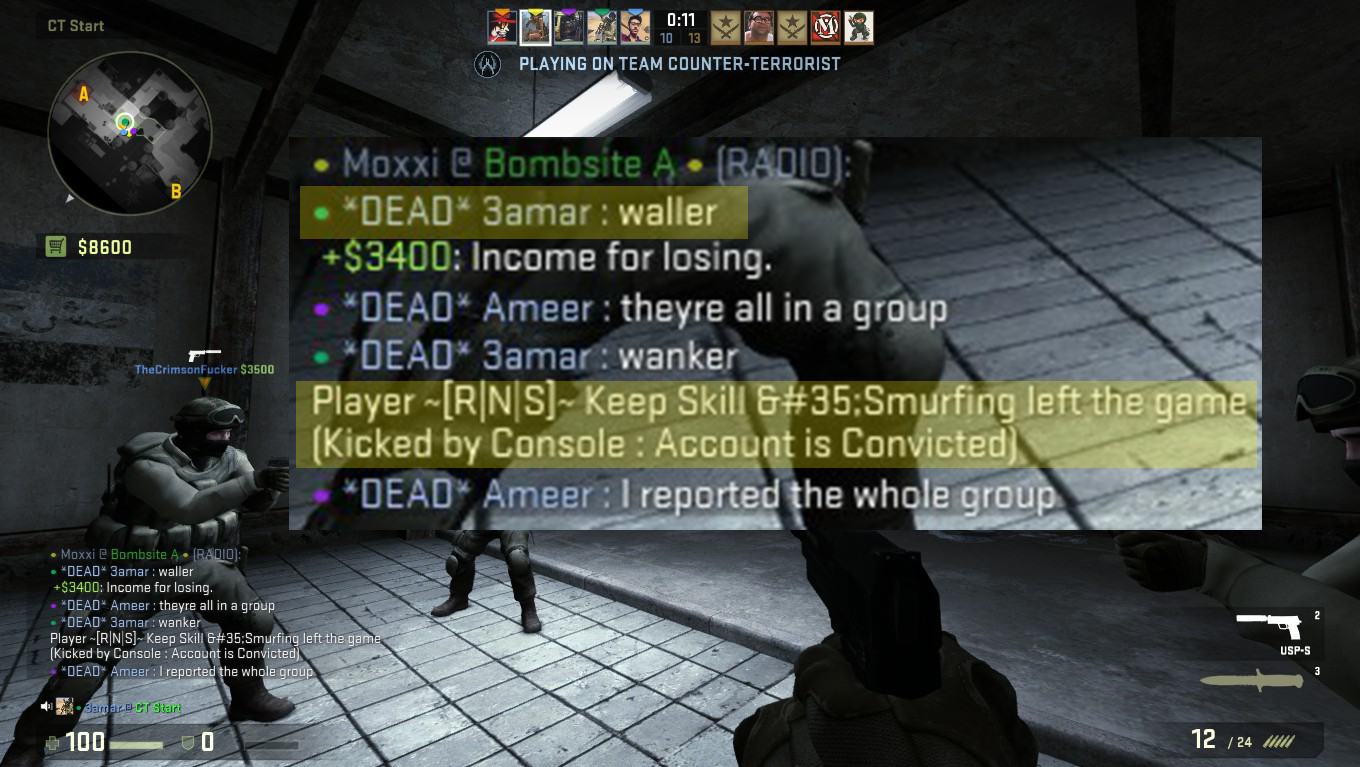 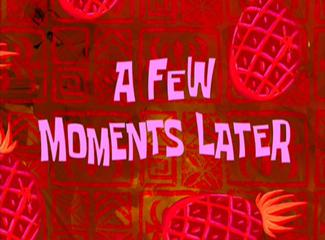 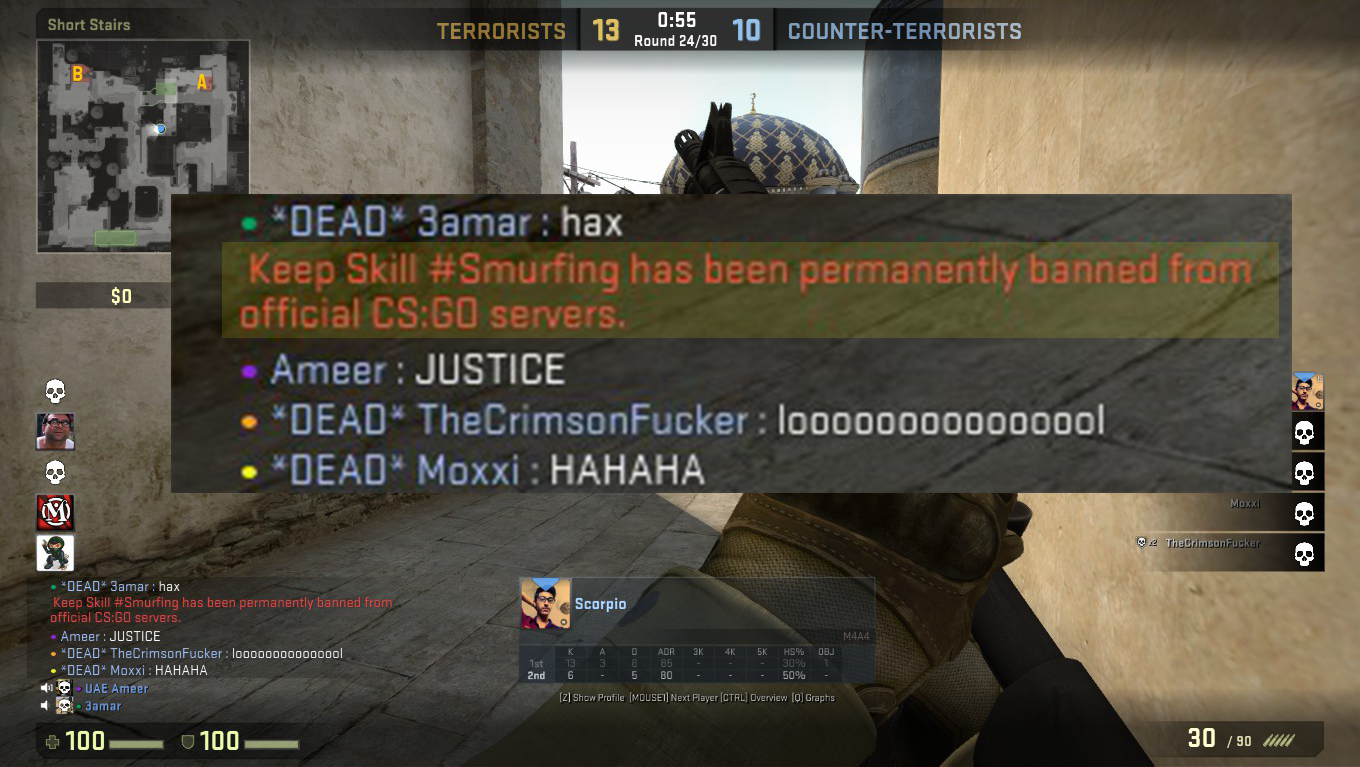 I don't even feel like buying skins for this game anymore. It's such a shame because it was (and still is on clean games) so much fun and a great thing. I don't feel like investing into it anymore - not even time.. 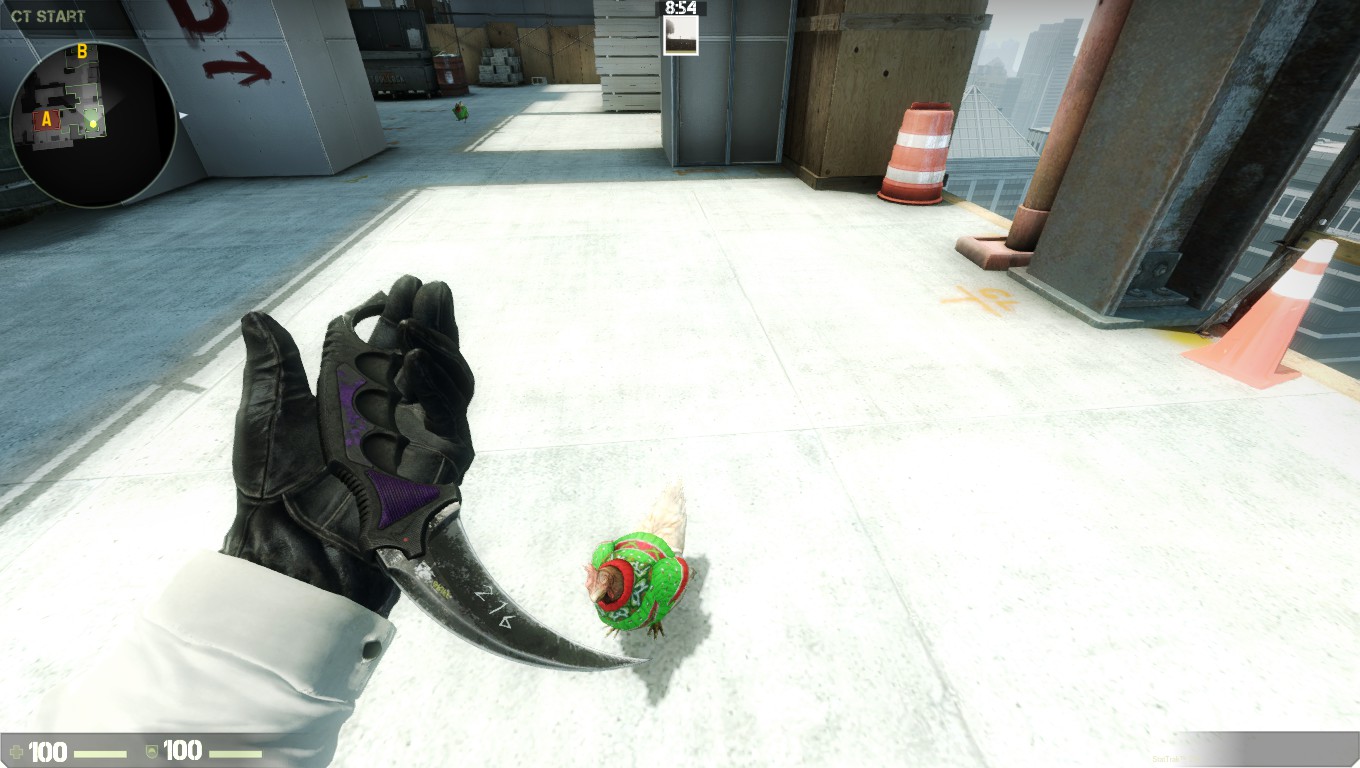 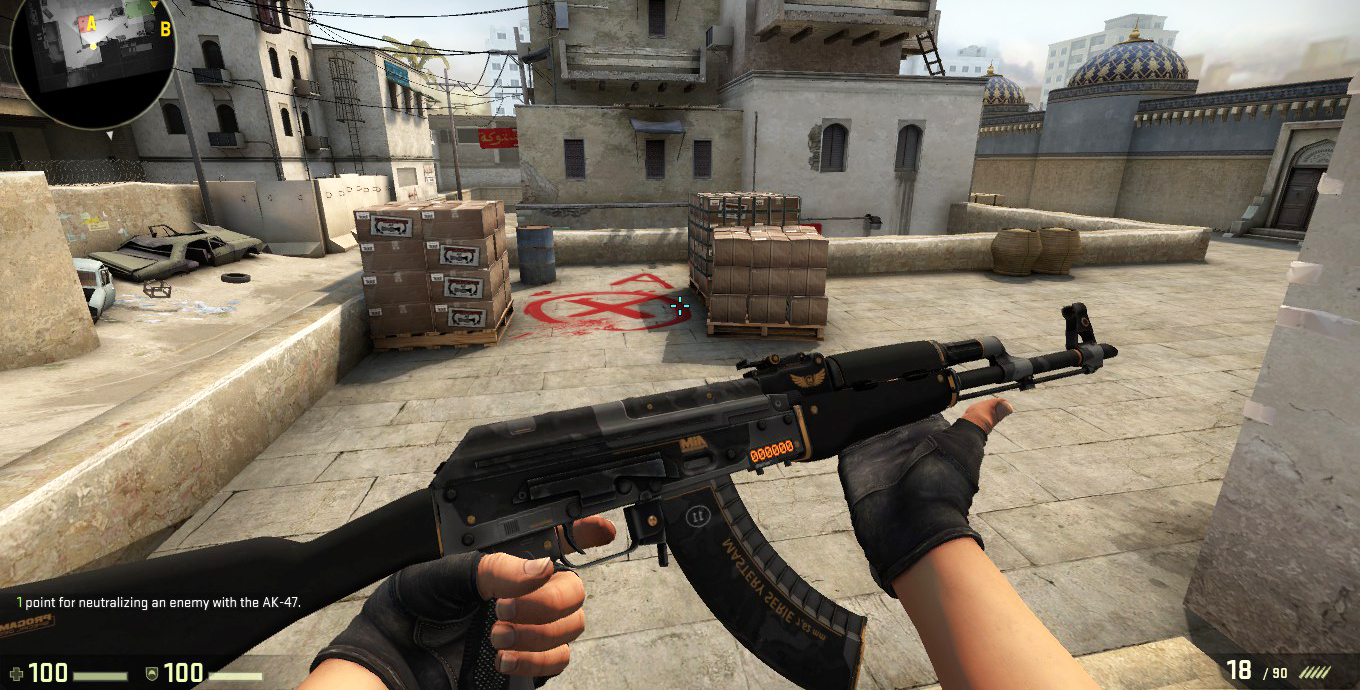 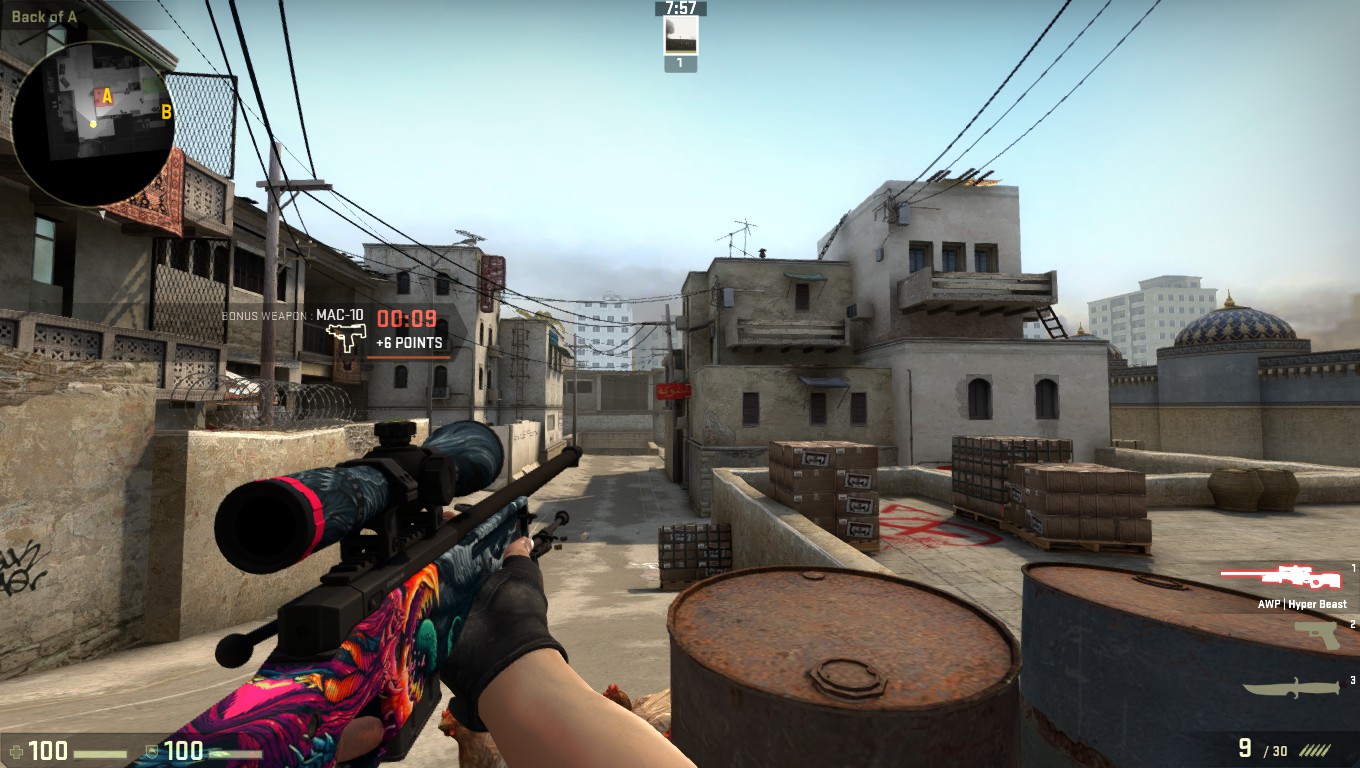 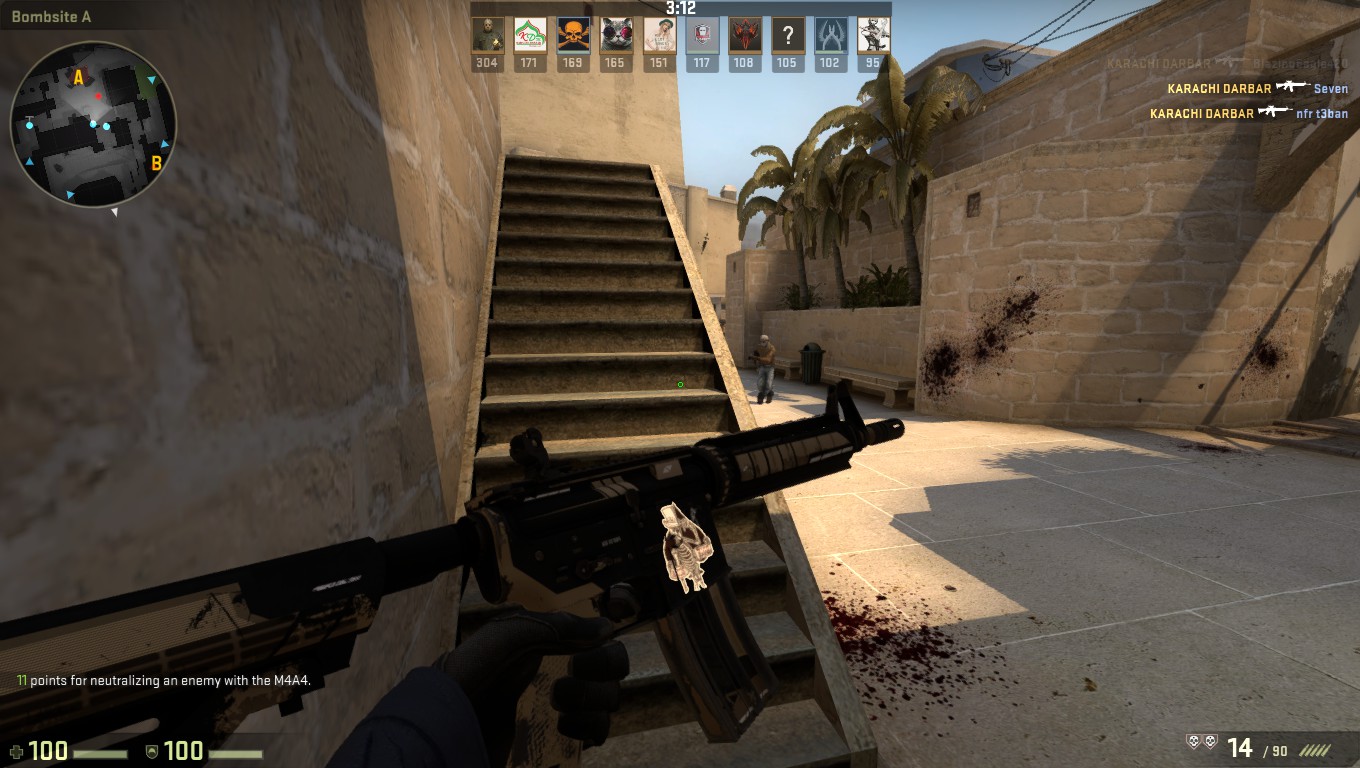 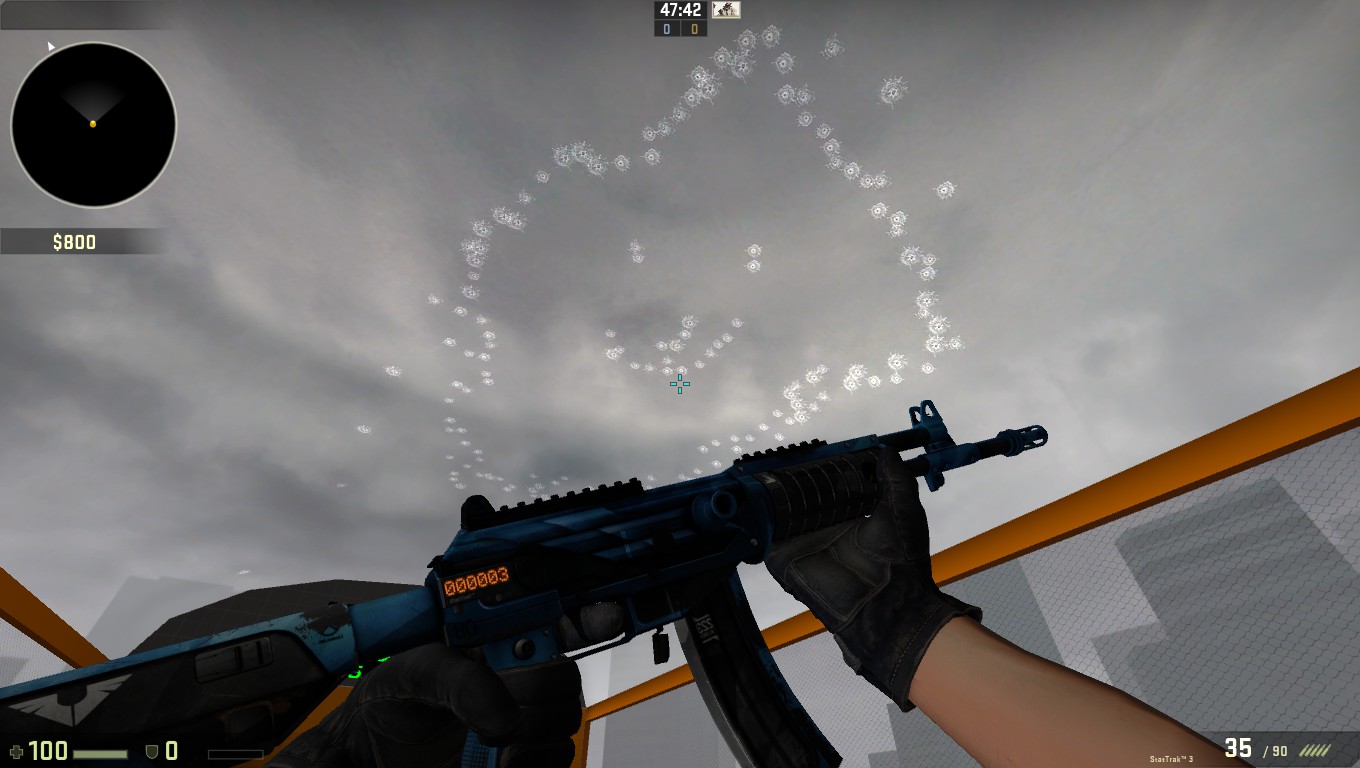 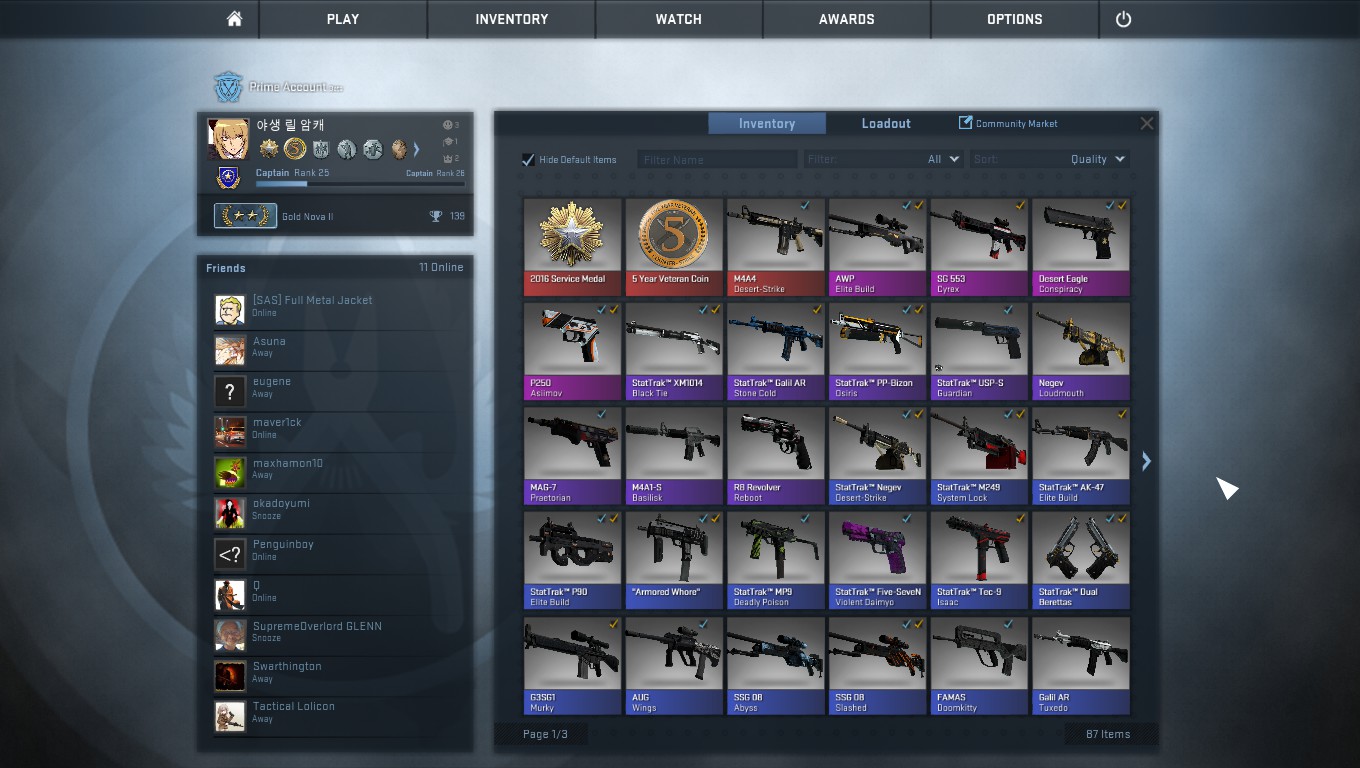 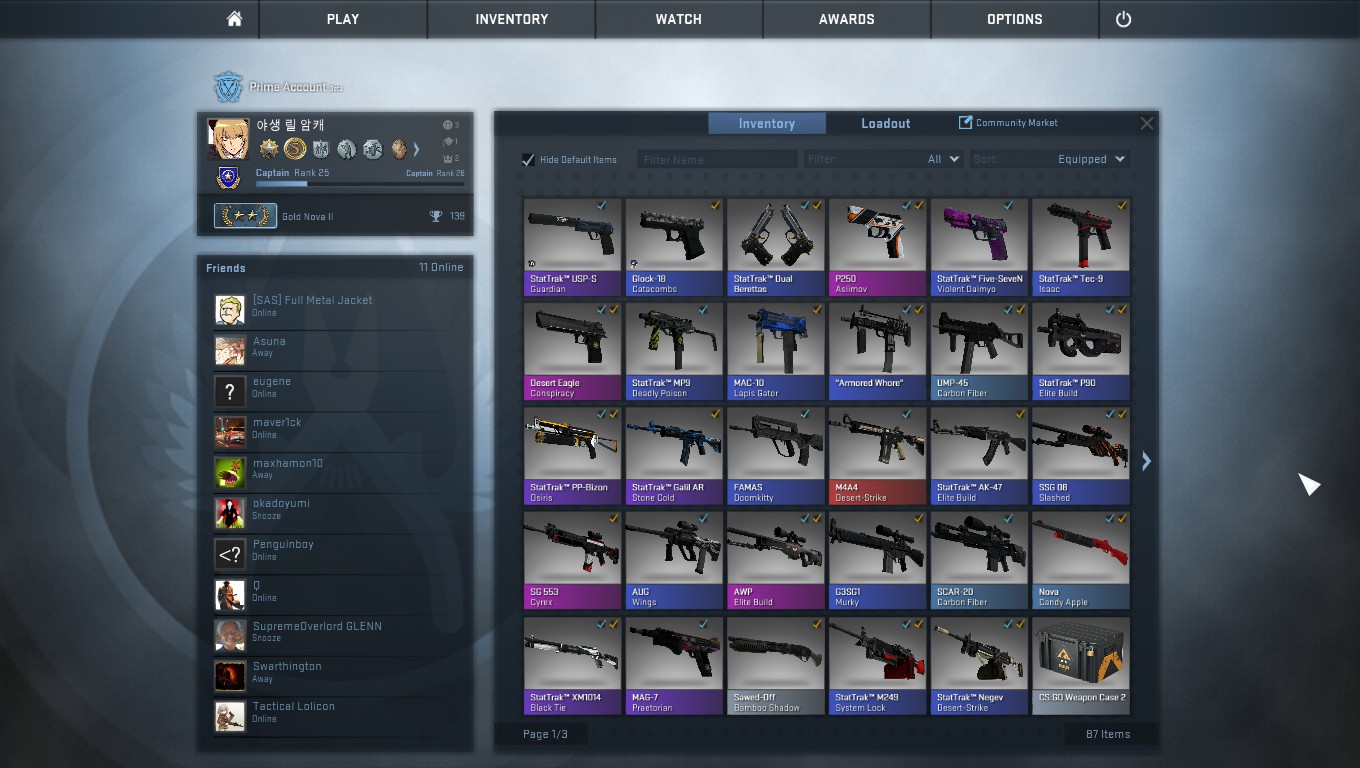 -PS this is my past inventory; all sold up elsewhere and used to buy myself many things IRL (Mech. Keyboard, PC upgrades, etc)

tl;dr - a shame CS:GO is now what it is - full of hackers (mostly in M.E. and India regions). I don't feel like it's worth playing it anymore.

Half of the players on that server were cheaters! Aimbot and wallhack.

The server had the lowest ping on the list and I thought "Oh, excellent, I'll finally not be that lagger who has a sky-high latency!".

But the server was populated with cheaters. I'm sure because I was spectating them for a while and it totally showed that they were cheaters.

That's what ultimately told me to back off, and this is the exact reason why I don't play multiplayer games, I just test my maps and stuff in them.

If I ever map for CS:GO, I'll never buy a skin, never play competitive or any multiplayer at all (unless it's a playtest of one of my maps, who knows). 2012 CS:GO was good, now it's something I'll try to avoid for one part.

I'll have to say, though: 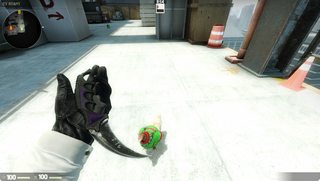 This chicken with a sweater is so funny. XD

The map, however, reminds me of when I first tried CS:GO on my laptop.
It was that exact map, Vertigo, and I had 4fps in it. Lol, worse than Crysis's 6.5fps. So yeah, I won't get to Counter-Strike: Global Offensive mapping soon...

I started playing that game a while back when cheaters and hackers weren't in the game as much. When they started to introduce micro transactions and stuff people would just join a game to farm so then there were less people actually 'playing' the game in a round. I suppose that sort of stuff kinda ruins the original concept of the game for me, which is one of the reasons I never played CS:GO

I didn't know they actually banned for that. I guess if you're shit for the first round, you better stay shit for the second round.

Shepard62700FR
Commented 2 years ago2017-09-26 08:48:06 UTC Comment #66639
Agree with NineTrine, add micro-transactions and/or anything unlockable in a multiplayer game and most people are playing to unlock rather than playing the game itself.

Ghost129er
Commented 2 years ago2017-09-26 19:37:53 UTC Comment #66642
I literally just play it for the competitive aspect - for me purchasing the knife was a reward for reaching MG1 which I got from my birthday money from many people.

I'm mostly fucked on about not purchasing and rewarding myself skins for improving in the game. We had hackers against us yet again today, but it's happening all too often these days, but we still win somehow sometimes. (: