I am a 17-year-old mapper for GoldSrc, Source, Quake 1, DooM and CryEngine who lives in a place nobody has ever heard of.

I can do a variety of things, with the first one being video editing which I did back in 2009 (when I was 7), and then in the winter of 2014 I decided to install Sledge Editor. At first it went really slowly, but I made my first map Crater 2015 (I finished it in February 2015). It didn't receive positive critics, but I was happy. Now I'm doing much better.

As for coding and stuff:
To clarify, I know FGD coding and all my experience with C++ was a few months in the HL SDK.

Update: a couple months more in the HL SDK and Lua for CE1 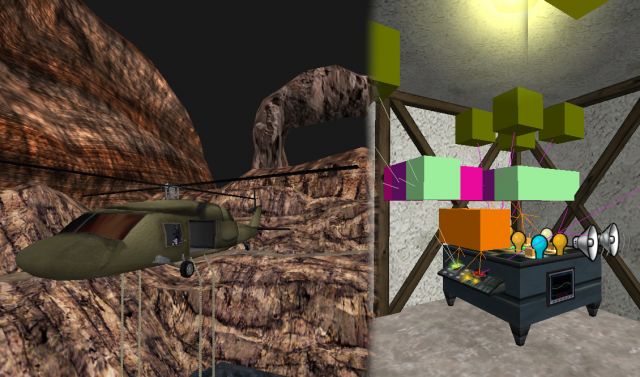 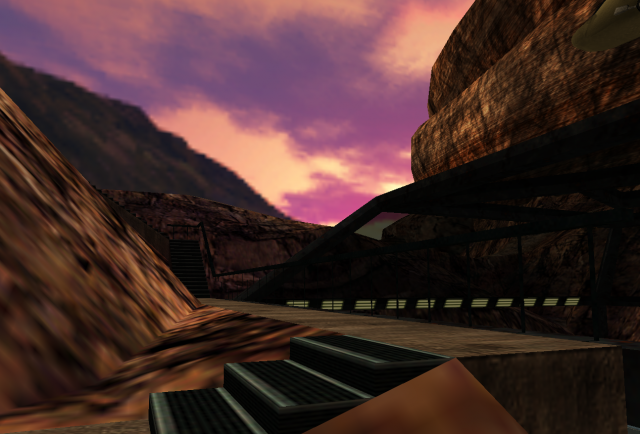 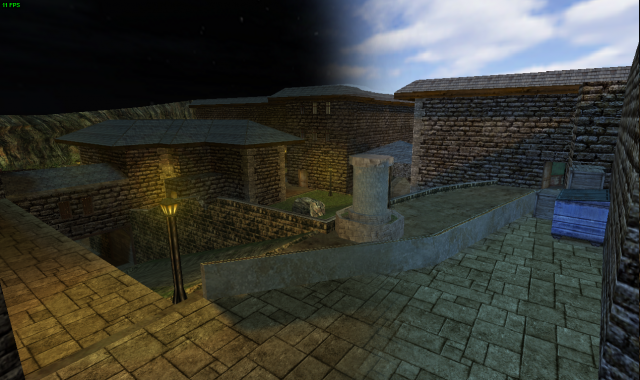 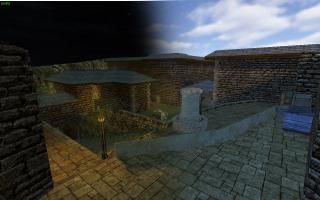 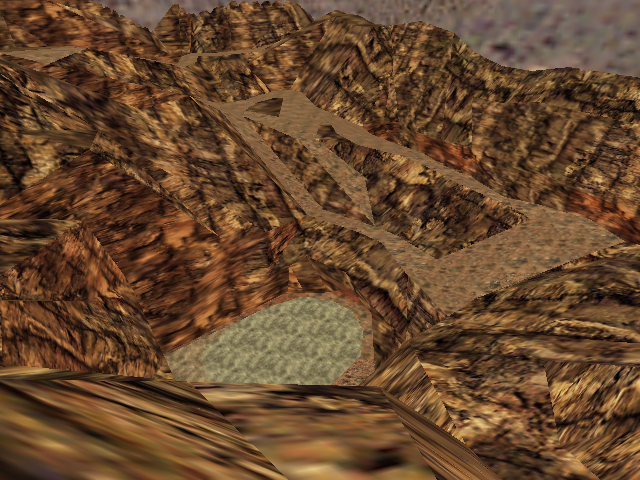 So, this has been mentioned on TWHL Discord, but it should be mentioned here as well, just in case. I have 37 tutorials on Gam...