KlassicKent
Posted 5 days ago2021-05-13 13:22:19 UTC in Half-Life 2 Level Layout Feedback Desired Post #345602
I've got a few updates to add to this post for anyone that is interested. I have decided to move the garage section to earlier in the level along with adding an underground section beneath this. This will allow me to give the player some exploration/puzzle solving before throwing them into the action. I can also use this underground section to introduce zombies to the level for some fun variation in the enemy forces. This garage and underground section will act as a run-down and dilapidated area that the Combine has failed to maintain. This will give the player a good way to sneak into the level since security in this section has been neglected due to old age and zombie infestation. 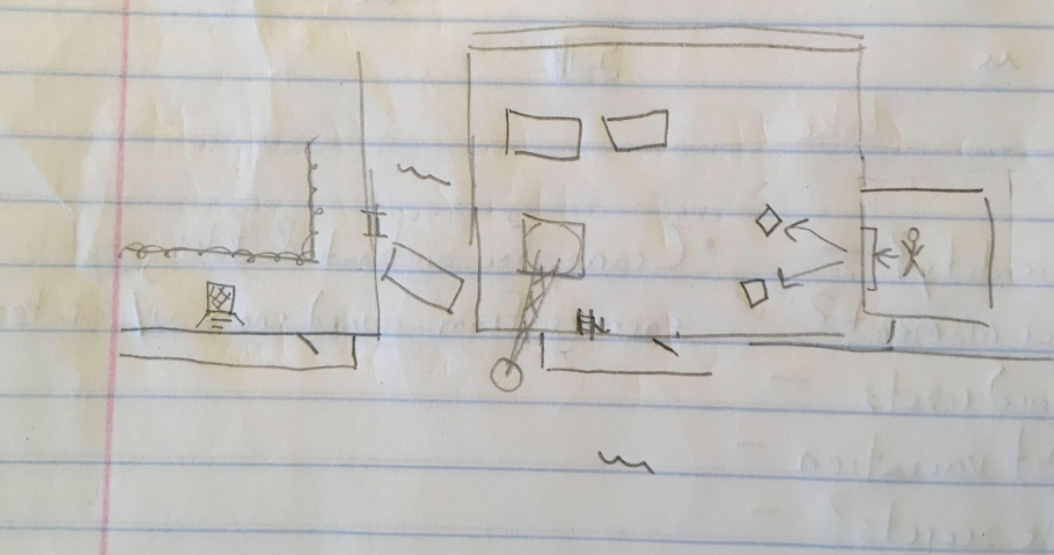 New Garage Location
I have recorded a rough playthrough of this new section but please keep in mind it is very rough and I really just wanted to get a sense of the flow and layout.

New Garage Area - Rough Playthrough
Next I'll be working on the section seen at the very end of the level.

Let me know what you think! Thanks!

KlassicKent
Posted 2 weeks ago2021-05-04 19:50:35 UTC in Half-Life 2 Level Layout Feedback Desired Post #345586
Haha yup I will make sure it's sealed! And yeah I just want to make sure I have a solid plan before going into whiteboxing. I think it's almost there so I've actually started in the editor today. I have a better idea of what I want for the garage section so I feel like the layout is mostly done except for maybe some secrets and more details on the combat encounters.

KlassicKent
Posted 2 weeks ago2021-05-04 03:16:31 UTC in Half-Life 2 Level Layout Feedback Desired Post #345584
Oh yeah that's a good idea. I do know I have to kind of figure out the details of where there will be little goodies hidden and what not and the guard room could be great for that. Maybe I'll even have a more powerful weapon in there to make later sections a little easier if they spent the time exploring.

I'm going to have to try and think about what could be retrieved through the guard room for part 4 to get to the shelter. Part of me doesn't want them to go back through since it could be confusing and lead them in circles, but maybe if I have enough environmental clues it would be a fun addition.

KlassicKent
Posted 2 weeks ago2021-05-04 03:13:10 UTC in Post your screenshots! WIP thread Post #345583
I just beat Half-Life 1 for the first time a few weeks ago and I'm currently running through HL2 and man your screen shots make me feel nostalgic already, lol.

KlassicKent
Posted 2 weeks ago2021-05-03 20:53:54 UTC in Half-Life 2 Level Layout Feedback Desired Post #345581
Hey everyone, I'm working on my first Half-Life 2 level and was hoping to get some feedback on my level layout. That being said I think it would be helpful to identify for you guys some of my goals for the project which are the following: The setting is in the canals of the earlier Half-Life 2 levels and the goal is to simply move up the canals (but you must overcome obstacles first). Not the most original setting, but I want to focus on beginner level design goals rather than making something super unique.

Here is the layout w/ flow lines and an explanation of the flow below the picture. 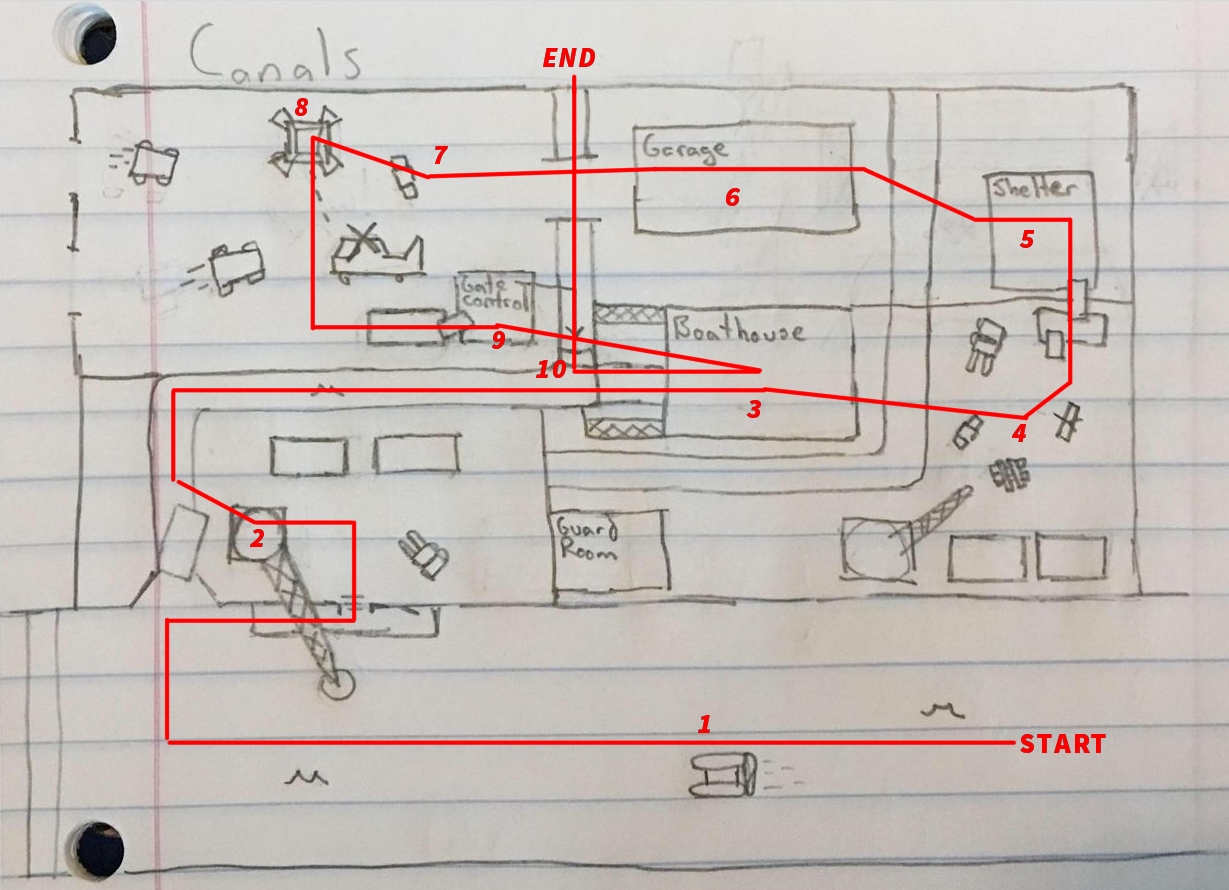 Some questions I have are, should I nail down more of the details such as exactly what the Boathouse will look like such as catwalks and props, or if part 6 will be more puzzle or combat focused, etc, before I head to whiteboxing the level? Are there any improvements you would suggest or changes that should be made?

Potential areas I've noted I may need to improve Any feedback is appreciated, thanks!