EDIT:
I can probably join in anyway cause I might be lying about not having time.

A total conversion mod for Source. Something really simple of course. Had the idea of making a cartoon mod with custom models, textures and entities.

Has to be built in an older engine version tho since I don't buy new stuff from Steam. (Tho it can possibly run on the 2006 build)

(These are not part of the mod btw) The models I will make would be like the ones in my Segment series but a bit better. And the coding of the mod (If I must code) won't be too complex so the AI would be simple.

Also altho it's a mod, I also decided to make it an home-brew game for my modifiable Xbox game engine so I would rather have the Xbox game better than the mod. If the engine gets made. (Stuck on programming collision) So if you want to give out a new concept for it then go ahead.

The mod concept was also featured in a video in Segment 3 if interested.

EDIT:
I may not be able to code since i had to change my computer to a more potato one, and Visual Studio runs poorly (2 fps) on my new PC

Also I don't think the 2004 sdk has a "2 fps" problem since it's for an old Visual Studio build. And the lucky thing with being an Xbox homebrewer is that it comes with Visual Studio 2003.

Don't know where to get it otherwise. If you want to make a 2004 mod that is.
And can Source coding.

If I may wade in however, why not start with something more simple at first to see how you work with one another? Try making a singleplayer map or a map pack even. If you jump in with both feet and start a total conversion I guarantee it will fall apart before you even start seriously working on it.

If I may wade in however, why not start with something more simple at first to see how you work with one another? Try making a singleplayer map or a map pack even. If you jump in with both feet and start a total conversion I guarantee it will fall apart before you even start seriously working on it.

How about a txt-story mod similar to my CIVO mod then? I thought it would work really well with switching between the game and a text file.

That or we can do a mod like the famous one influenced by Marathon? (Text on the screen like an overlay terminal) I can work on a very simple story for it.

Looking forward to see what you all come up with.

Frissi
Posted 1 month ago2022-07-03 17:49:29 UTC Post #346698
Meerjel01
that is an interesting concept, I've been thinking about speed racing with jumps and speed boosters we might combine that with collecting sprites and create a non shooting mod.

We could create a slow paced tranquillity map and a racing map... i am a music producer and audio engineer by profession so i can do sound design and music.

Meerjel01
Posted 1 month ago2022-07-04 06:43:40 UTC Post #346701
I gotta say that I don't have the Episodes so I'm extremely limited on resources. But even if Episodes-assets gets used then it doesn't matter a lot since I barely play games made by others except myself. Somewhat of a burden for a developer.

Anyway, the ambient music for my Orb collect game should be bright for the time being. Tho the theme for it isn't fully visible in my head yet but it'll be rather soon as long as I get my focus on it. Also the map in the video I showed would have it's vmf released soon. Gonna create something new for the mod.

Also for a soundtrack, I've found some very interesting music albums from SUBWISE which I think can fit as influences for the mod. 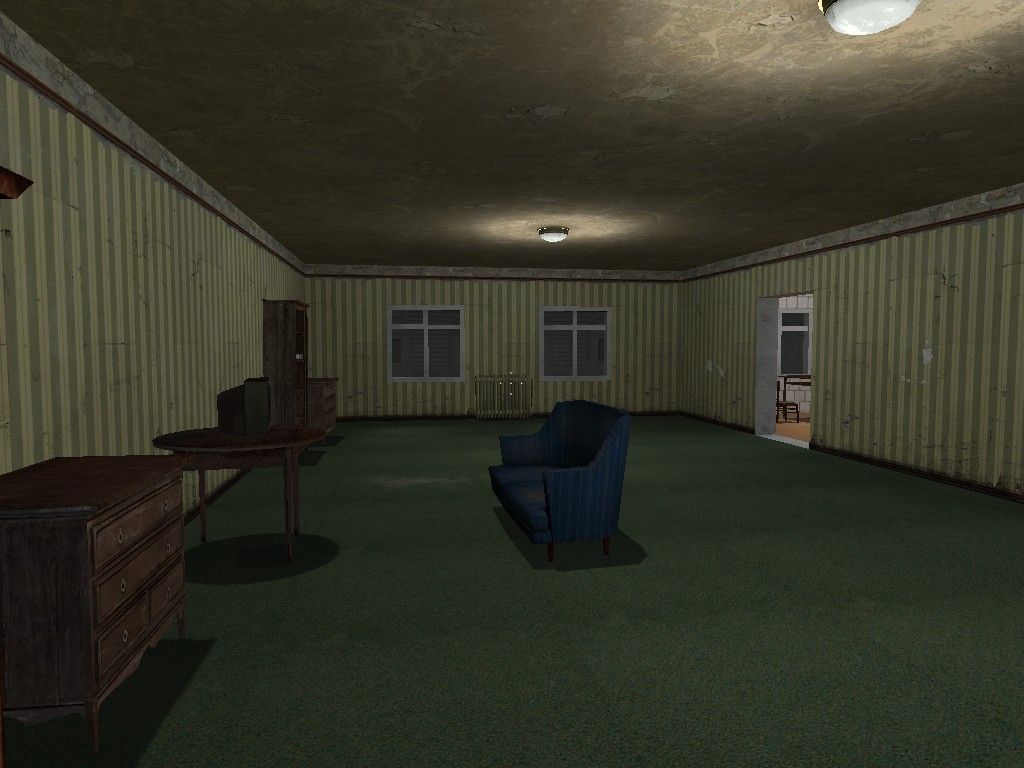 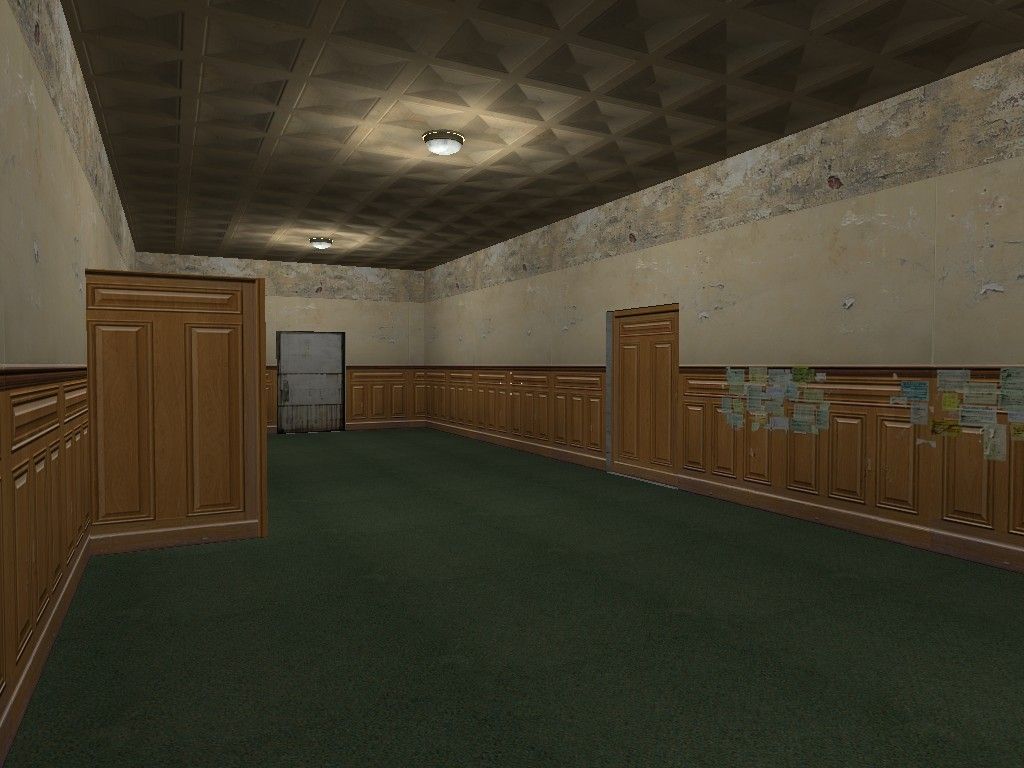 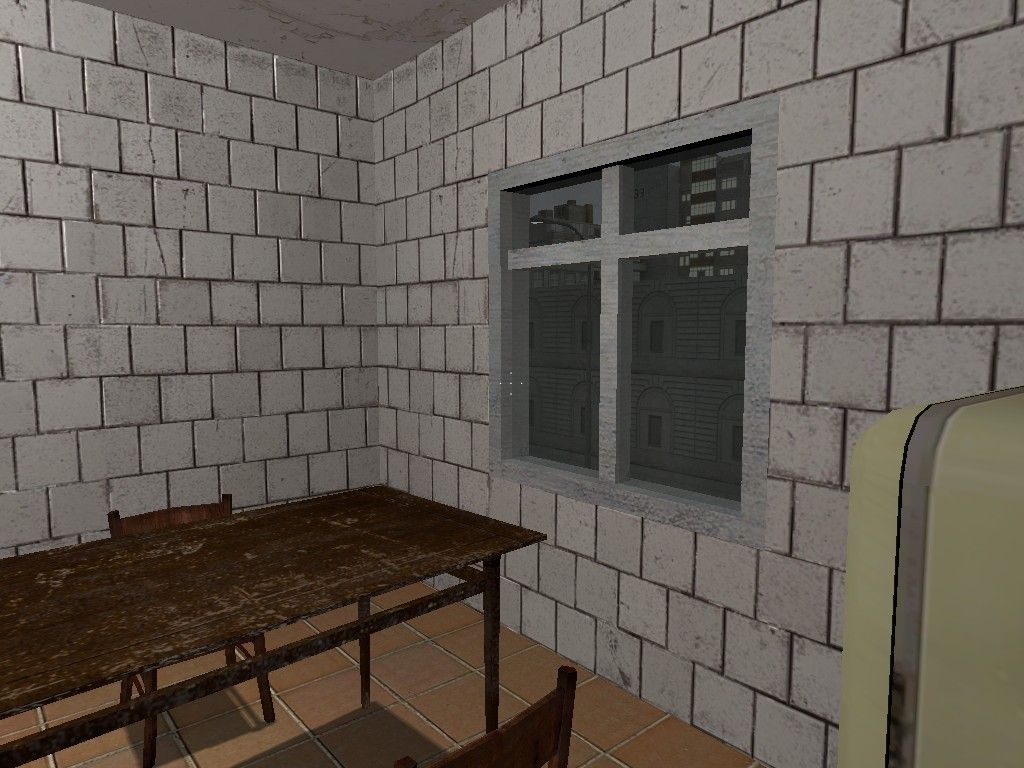 It's not really anything to gasp over but it looks fine for me. But I might be too simple. I'll send the vmf to the others via pm if any of you wants to see it or improve it a bit.