I was somehow lucky enough to be contacted by a director at 3D Realms and I am currently working on a couple of titles as a level designer. Phantom Fury, a sequel to Ion Fury, heavily inspired by the early trailers for Duke Nukem Forever. There's also Core Decay, an immersive sim inspired by classics such as System Shock and Deus Ex.

The Core: Modification for Half-Life

Set in Black Mesa a day or so after the disaster, the player takes on the role of Maurice Andrews, one of the technicians assigned to the central complex. More here... 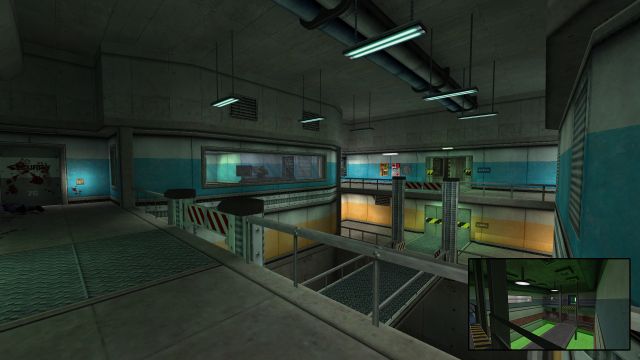 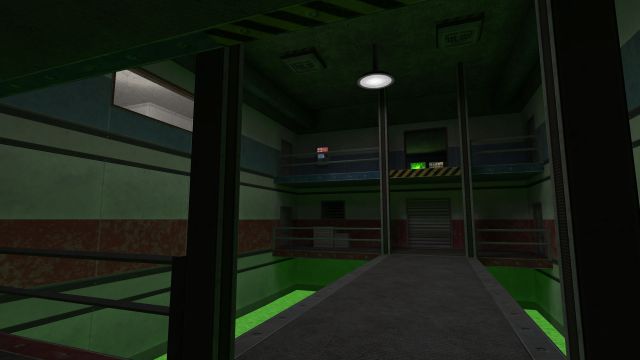 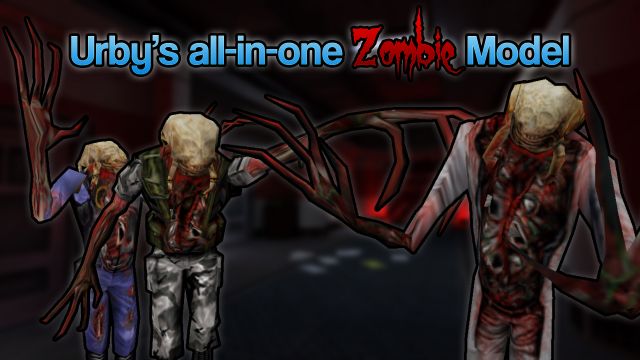 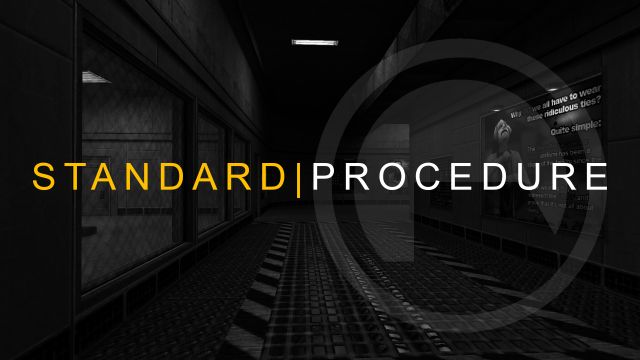 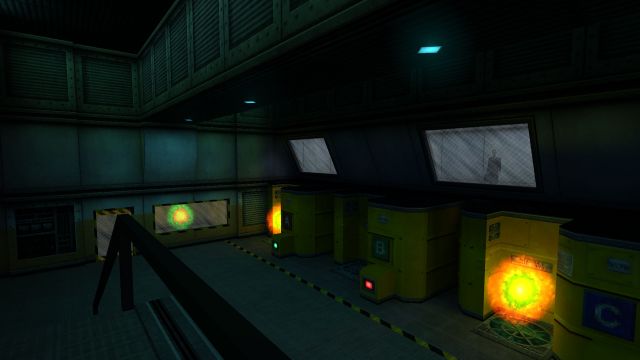 Sooo... I got a new side job UrbaNebula • 1 year ago2021-04-11 17:19:12 UTC Yeah, I guess I kinda work for 3DRealms now? Still very much early days but yeah. I was approached by the Vice President of Slipgate Ironworks/3DRealms and offered a level designer position on thei...