zeeba-G
Posted 1 year ago2021-04-20 22:58:43 UTC in Ode to Lockdown [Map Jam] Post #345550
You going to make this a cs map? That chair looks fun to map. At such a large scale you could make the stripes their own geometry. I'd map out the basic geometry to scale and then vm it up. I'm sure you could make it look fantastic! If you make it for cs, i'd recommend the players start mid or top, not floor level. The server I play in has parachute mod.

Edit: Work comes first though i'm sure we can all agree!

zeeba-G
Posted 1 year ago2021-04-14 22:47:51 UTC in Ode to Lockdown [Map Jam] Post #345532
Oh lol, well you do contribute in your own ways like making very entertaining map play throughs and stuff. Regardless Hammer is a great modeling tool in general and I guess that's why i've used it so much.

True Jessie, it's crazy the amount of work under our belts these days.

Archie, in my latest map, I did a cool effect with the speaker textures. Just blur it in photoshop and make it animated so it looks like the speakers are moving. Or maybe you could make the speaker part vibrate quickly.

I asked my buddy that owns M3 to see if he has any advice.

I noticed the func_vehicles are pretty jittery however it's still playable.

Maybe install AMX and plugins so players can RTV to change the maps and stuff.

Looks good captain, cannot believe you or even me for that matter is still mapping in goldsource!

zeeba-G
Posted 2 years ago2020-03-03 00:43:11 UTC in Post your screenshots! WIP thread Post #343839
I agree Bruce, but no one is going to download that mod to play it. Maybe they will if they see it though. I don't want to post it though unless it's with perfect quality and yes I know about the secret. Fsr, noclip doesn't work in Scientist hunt though and you need more than one player to see the secret. Guess i'll have to show that part in half life or something.

zeeba-G
Posted 2 years ago2020-03-02 20:02:46 UTC in Post your screenshots! WIP thread Post #343837
Ha, I dream about maps too. I was dreaming about Endless Rain Scientist Hunt a few nights ago. I will post a video of the map on youtube tonight if I can get OBS working in Lossless quality for those that would like to check out my favorite map.

zeeba-G
Posted 2 years ago2020-02-24 20:53:43 UTC in Shameful mapping confessions Post #343779
cntrl + i/l, that's right! I rebuilt the hunter space ship from metroid prime in hammer before I knew about the mirror commands. Talk about dedication.

Also, [ ] to increase/ decrease the grid size. Now when I map I keep my fingers on the buttons.

I also just found out on my last map that while using the wasd keys in the 3d window to move the camera around, you can also use the mouse scroll wheel to go faster.

Another nifty trick is to hold shift and drag click your mouse to create a new camera instead of zooming over to the location you need to view.

Another one, use the arrow keys while dragging vertices with vertex manipulation. cntrl click the window you want to drag them in. Also, someone discovered you can shift window click new vertices in vm. This allows you to grab combos of vertices that would be impossible otherwise.

I could go all day with new things I discover along the way. Lastly, when creating a masked texture in photoshop, instead of making the masked areas blue, I just make the masked areas a similar color to the outer edges of the texture. Then in Wally I click blue with the paint bucket tool to avoid colors turning semi blue along the edges of the mask.

If you have a CAD program, use it to make your texture line work match up with your brush geometry!

Maybe this toon will evoke some reminiscence.
CJ's Elephant Antics Song (nes game)
This was one of the first games I ever played and my brother and I used to call the boss of the first stage "The Big Guy"

It came on a game cartridge with 4 arcade games including Go Dizzy Go, F-16 Renegade and Stunt Buggies. All of their music is worth a checkout but CJ's Elephant Antics was the most bizarre and memorable in my opinion. And the game was pretty cool. The "Big Guy" climbed up and down a rope and spit green blobs at you as some really spooky music played.

zeeba-G
Posted 2 years ago2019-09-06 22:49:40 UTC in The ~Video Game Music~ Thread Post #343107
We used to love playing this game at my neighbor's house against each other. And the menu title theme music was so cool!
Pocket Tanks Menu Title Theme Music by DNA groove

Thanks for the feedback! Come play in M3| Server this friday night after 6:30 pm Central and many people will be on. We can play fy_splash.

Also, dm me if you want to test it sooner.

Will update with my review on your maps.

Also seemed fitting with all the fish and what not hahaha!

Then save as a .wav, with the setting 16 bit mono. The cue points will make the sound loop.

Kinda scary looking. Maybe you could put some kind of monster in the water.

zeeba-G
Posted 2 years ago2019-07-09 16:41:34 UTC in Competition 38: The Whole Splash Life (Mini) Post #342849
I decompiled de_boatseason2c to see what they did and they used strange witchcraft wizardry where they basically placed the boats a certain distance away from land brushes that kept them floating above the water. I replicated this but did not like how the cliffs dropped into the water. I wanted the beaches sand to gradually slope into the ocean.

So the only thing I could do is set the func_vehicles on the outside of a "net" that they cannot go over, just a func_wall... To make them float you just set the paths on the ocean floor and then set the vehicles height above track to the distance in units above the entities. In order to allow the player to get back on the vehicles when they fall off I had to create a step on the back of the jet skis...

With the original method when you drive the boats onto land they act as a regular func_vehicle but with the method I used, they float the "height above track" over the land. Being Jet Skis, they shouldn't be able to drive over the land anyway so I just blocked the area off with the nets.

And lol yes I should win by default for func_vehicles.

Is anyone else entering?

Although they're so buggy, they make for some fun hilarious game play online.

The waves look really cool as I made the scroll wave texture follow a wavy shaped brush on the water's surface. It is only really visible when the player rides out to the water though fsr. Additive textures are always buggy. Heck, everything is always buggy in gold source. My seagull models aren't flapping their wings like they should. I guess I just need to open the model and see if the animation is different than its idle. 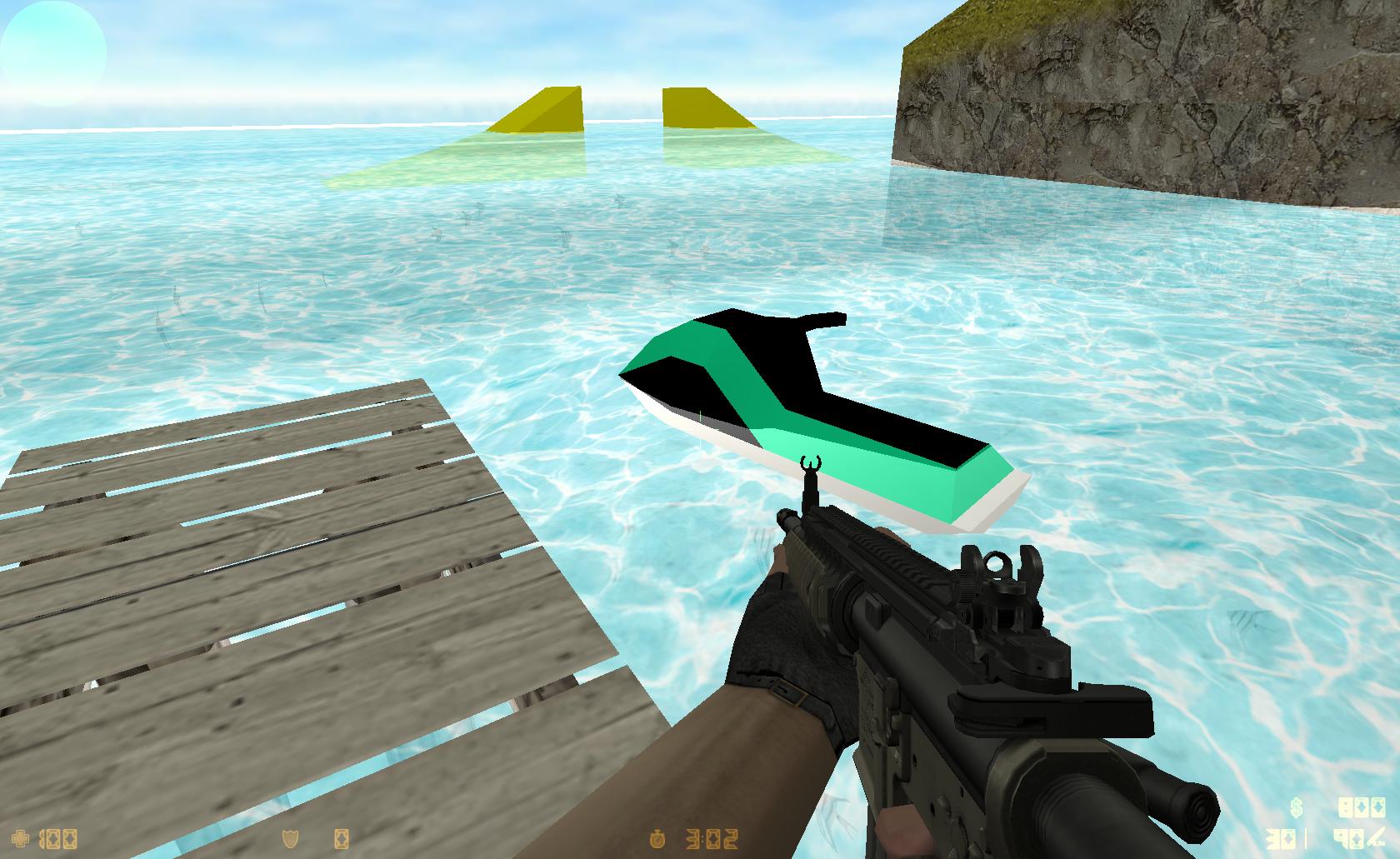 Messing around with some water effects. Used a scroll additive texture to somewhat replicate waves. Also used PS to delete the dark parts of the water texture and made them scroll along the ocean floor to somewhat look like light shining through the surface of the water. And I made Jet Skis.

My entry at the time was highly inspired by Hondo's Endless rain scientist hunt "endlrainsh".

My entry idea is just a remake of a certain map for cs 1.6 that involved jetskis.

I've been mapping for counterstrike 1.6 a lot lately and water has always been a dominant element in my levels fsr. I'm not going to declare that i'm going to enter, but I did have a water themed level in mind I was considering doing anyways. I just might have to do this map after all!

zeeba-G
Posted 3 years ago2019-06-06 22:03:31 UTC in Gun with laser? Post #342703
If it was an enemy turret that the player didn't control but shot at you, you could probably create two tanks overlapping eachother, one shot a laser doing zero damage and another one that shot. It would appear to be aiming at you with the laser. However to make it the one you control, is not solid flag available for turrets? Because if so, just make the whole func_tank render as solid and use a masked texture for the laser beam. Or additive.

zeeba-G
Posted 3 years ago2018-11-20 05:09:09 UTC in Laptop For Friend Post #341286
Thank you guys so much for the help. I do not know anything about the lap top, she just wanted to buy it while she was in town and asked me if it was capable to handle photoshop and 3d modeling. I told her " let me ask my friends on TWHL." lol. It's just a cheapo from Walmart but if she can fix my old laptop then maybe she'll be better off.

Thanks for the advice guys. 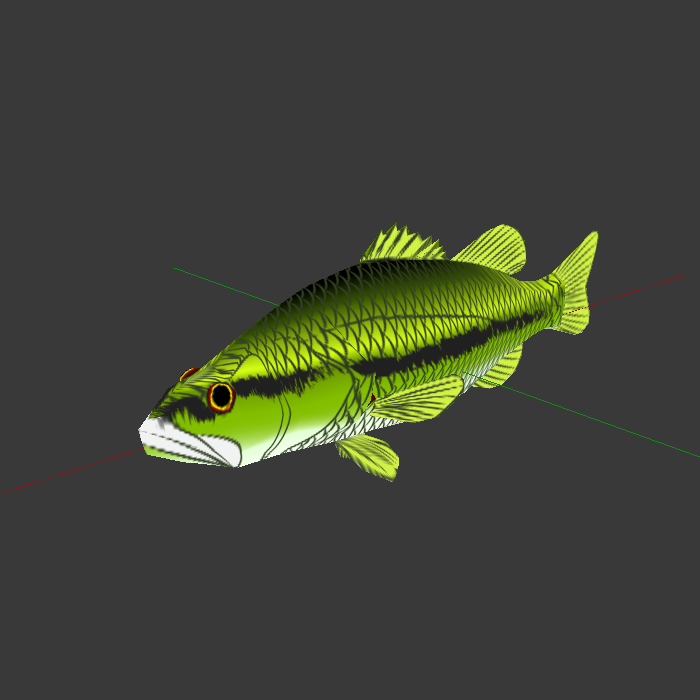 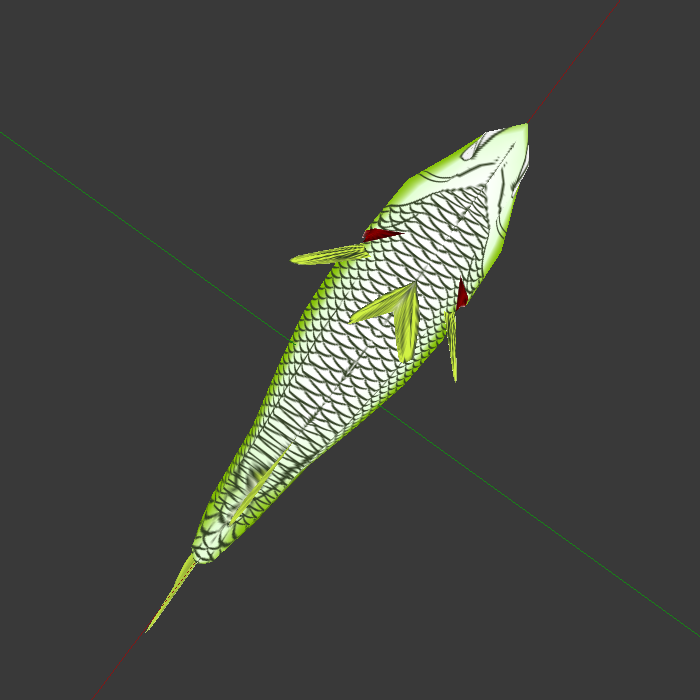 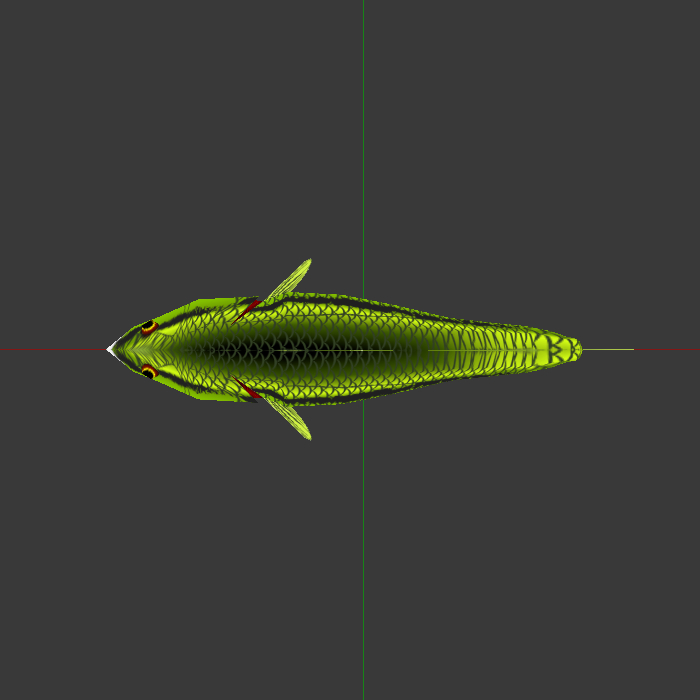 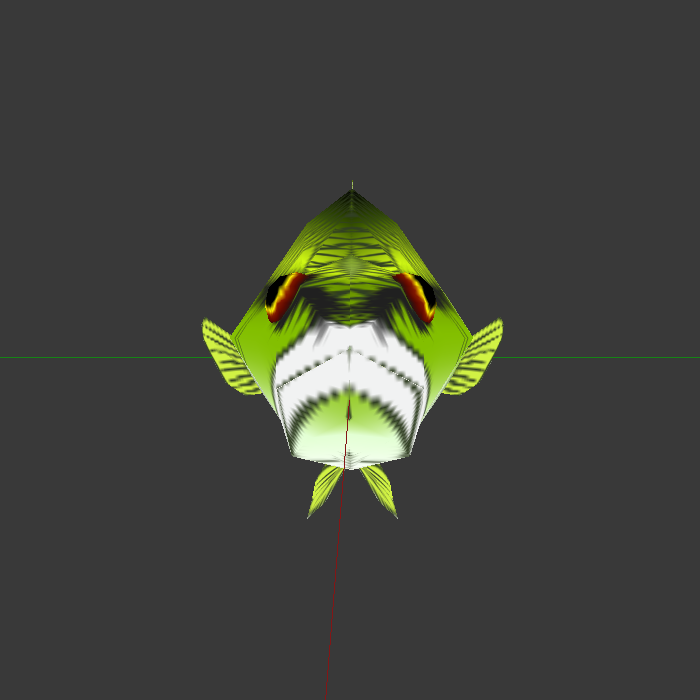 zeeba-G
Posted 3 years ago2018-09-16 16:35:41 UTC in Cs 1.6 - Spawn with dif. weapons each round Post #340898
Double Edit: I was able to get different doors to open each round, i'll share how it's done when I have the time. I figured I could have each door trigger a different game_player_equip each round but it crashes halflife for some reason. So instead, you just enter a region through the open door that triggers a game_player_equip...

Edit: Hmm, it gives each player all the guns each round.

I know this should be doable because i've seen maps where different doors are triggered open each round and it doesn't require special servers to run. Like the map fy_trifecta.

Let me analyze the map further.

Thanks Rim, yea I decompiled a couple maps but still couldn't figure it out.

Thanks Potatis, i'll test that method right now and let you know if it works.

Basically I want players to spawn with all knives only the first round, mp5's the next round and so on.

I know how to strip the player's weapons and give them a weapon each round but what i'm looking for is the cycle of different weapons each round.

zeeba-G
Posted 3 years ago2018-08-29 17:38:03 UTC in Competition 35: Vanilla Half-Life Post #340736
@Urby, I think textures beginning with ! emit light. So, just make your water texture not start with ! and create a brush over the water area and make it a func_water entity. You could use a func_conveyor and make a nice scrolling water texture to add some movement to it or do something else like an animated texture.

zeeba-G
Posted 3 years ago2018-08-24 17:15:58 UTC in Competition 35: Vanilla Half-Life Post #340648
I'll add that with the "advanced" method, you can note that they used walls for interior of areas on multiple sides. I've seen this used professionally like by Hondo for his map endlrainsh "endless rain scientist hunt" for his old scientist hunt mod. This method is typical in actual architecture and can create awesome environments.

At the end of the day, it all depends on the mod/ type of gameplay. Beginner was somewhat used for maps like fy_iceworld and it has consumed thousands of hours of gameplay. Intermediate is great for maps with harder clash points to overcome.

Layout theory ultimately depends on how the map will be played and enjoyed.

cs_assualt although does not have long corridors might suggest similar gameplay to intermediate layout in this example. The clash points are friggin impossible...