UrbaNebula
Posted 10 months ago2019-03-24 00:26:39 UTC Post #342317
Another new mini competition is up and running! As the brief states, your goal is to make a map or mod that makes heavy use of teleportation or some other form of warping the player around. 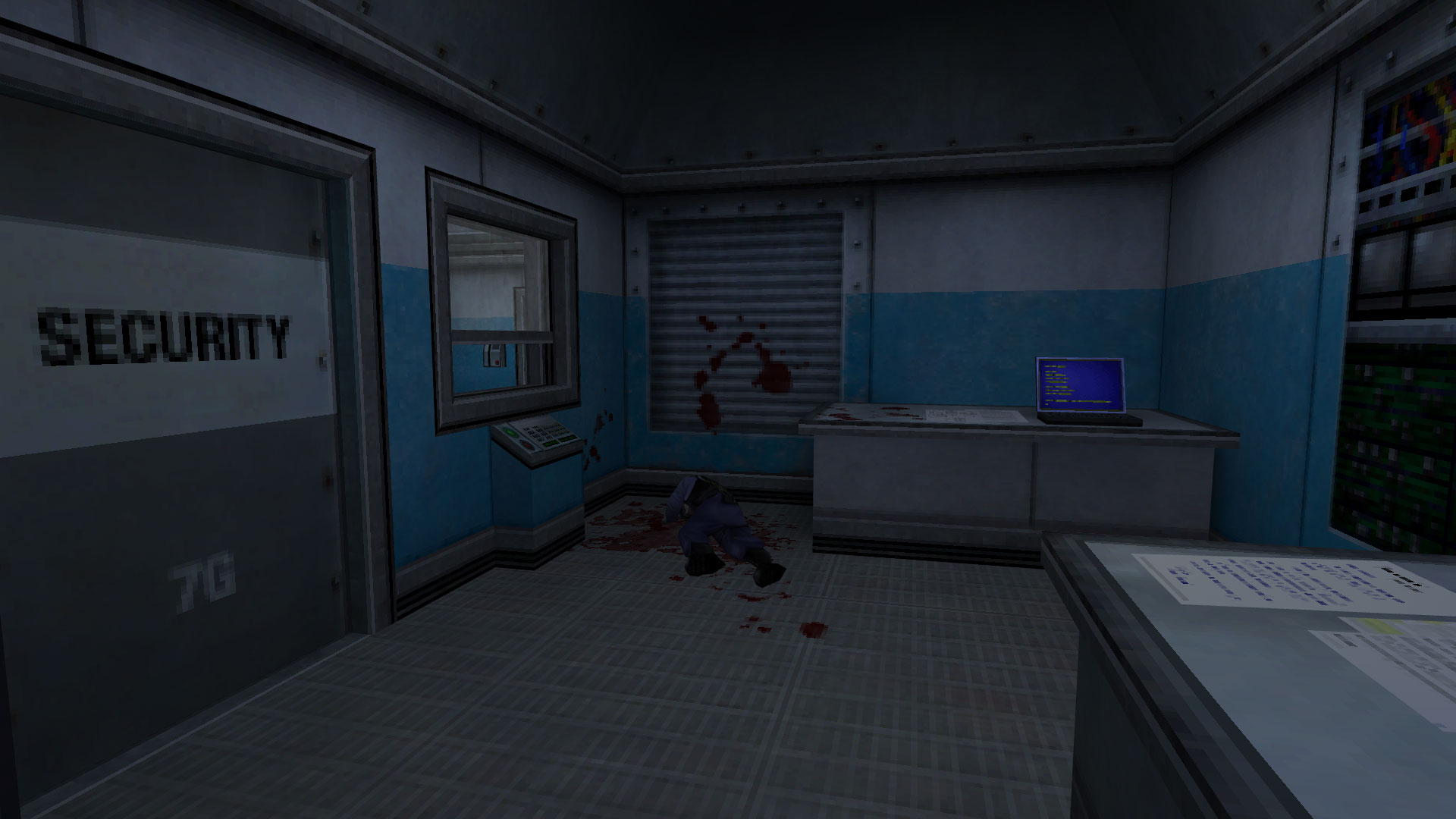 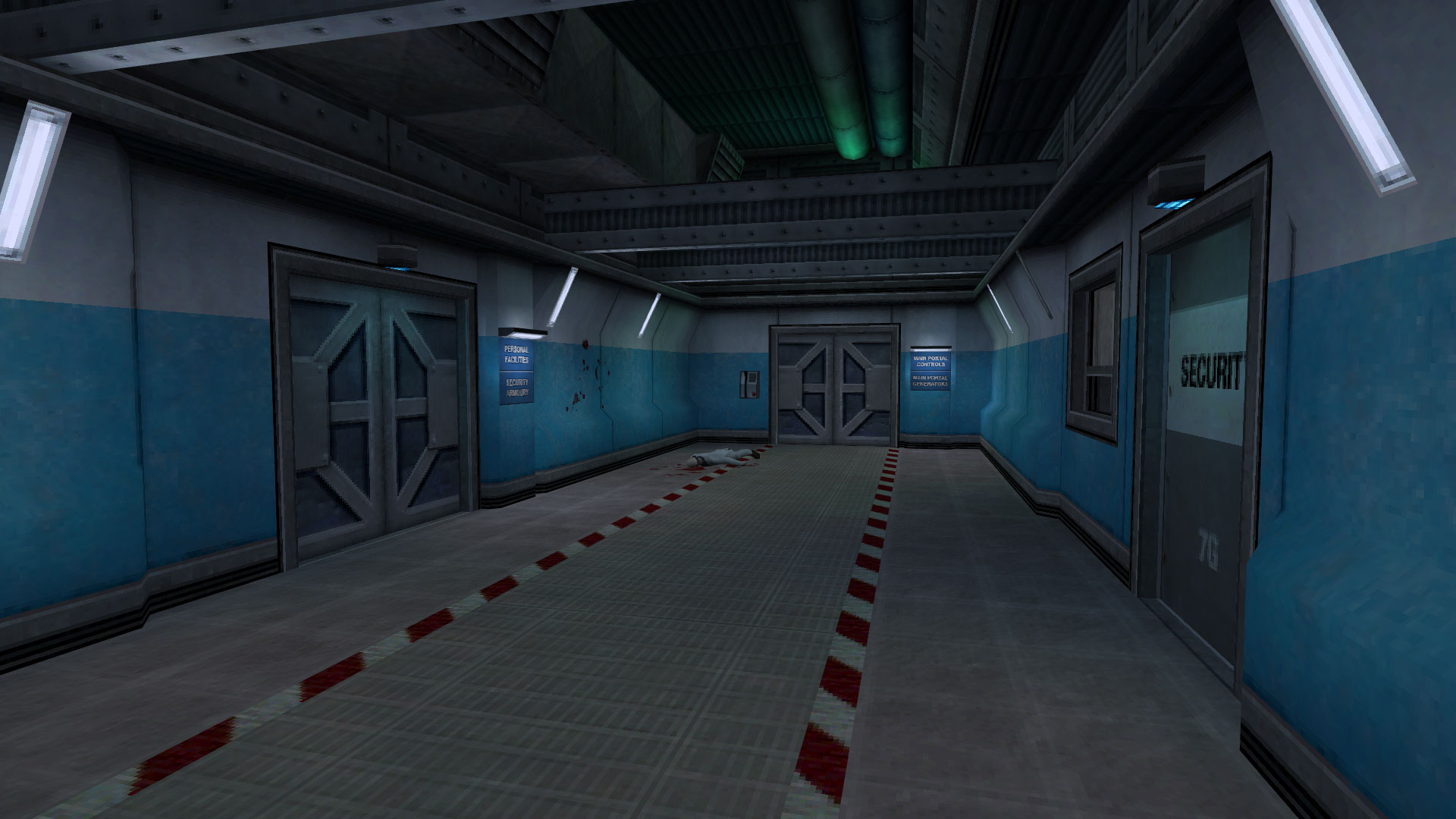 I guess I'm working on something then...
I can't help myself.

I'm going to give it a shot anyway.

AK47NATOR
Posted 10 months ago2019-03-25 07:34:58 UTC Post #342327
I have question. Does sharper shadows count in when judging time comes? I am asking because I am working on something, but there are some details I want to add. Some textures can't be scaled down, otherwise they are too little. So, does shadows count in?

UrbaNebula
Posted 10 months ago2019-03-25 09:02:45 UTC Post #342328
Judging is done by the community. You can include anything you want, so long as the entry is centered around teleporting or otherwise transporting the player.

UrbaNebula
Posted 10 months ago2019-03-26 21:09:14 UTC Post #342334
This one is fairly open ended. All forms of entries are allowed. Yes, personally I would prefer that they had a singleplayer focus, and mine will, but some people don't like SP mapping. 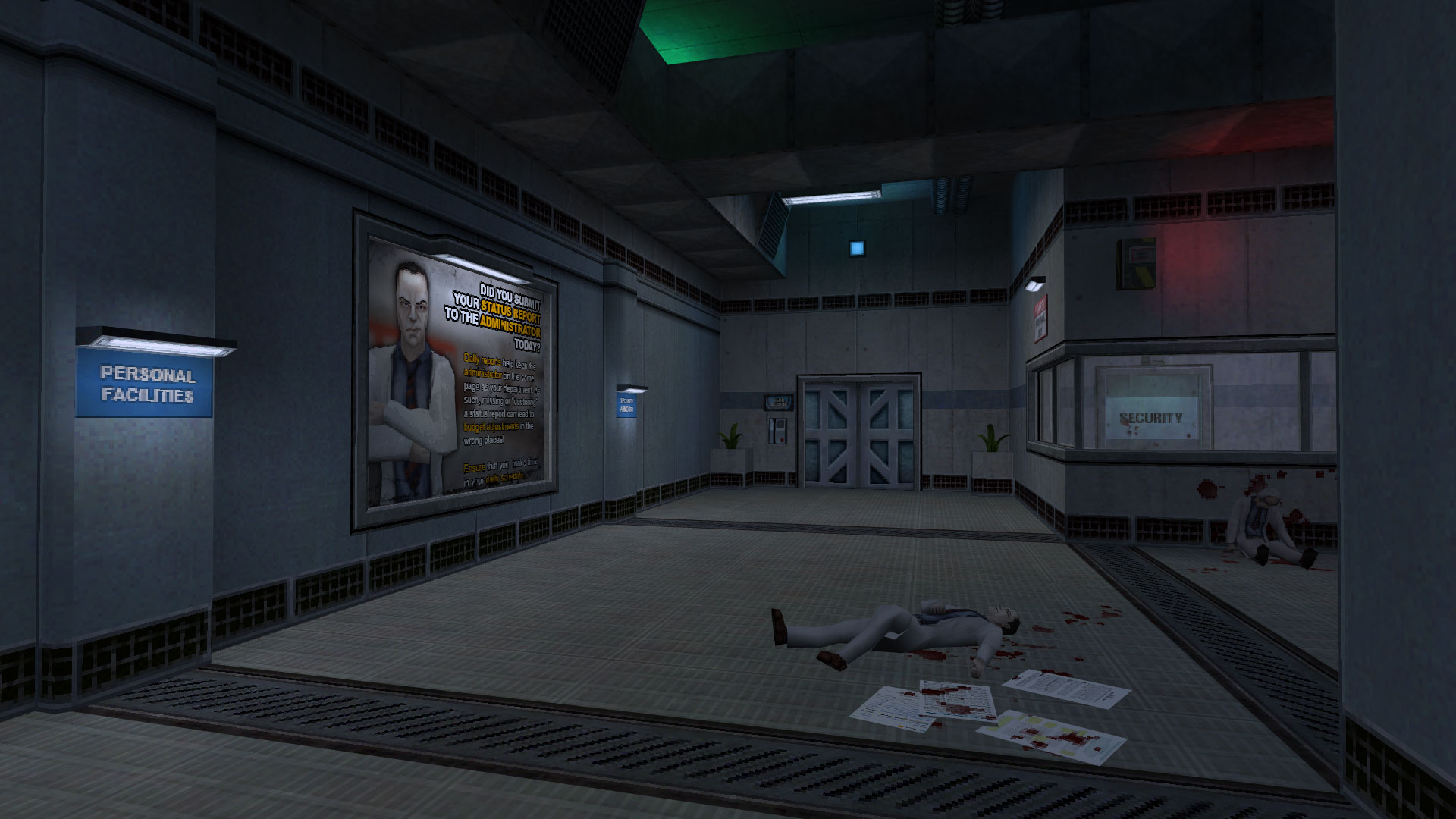 Windawz
Posted 10 months ago2019-03-27 13:12:38 UTC Post #342338
in my opinion SP maps are just much harder to make as they require you to keep the player entertained and have to be filled with content.
i'd love to send a SP entry but making such a map would take a lot of time and especially effort.

UrbaNebula
Posted 10 months ago2019-03-27 18:57:51 UTC Post #342341
Well, that's why things are kept to a very short time limit. You have to work with what you have, with very little time to customize. It's all about planning your time carefully. All of the RTSL competitions were strictly SP only, and had similar time limits, yet people were able to put out some fantastic, often memorable stuff. Yes, there was the occasional dud, but again, that goes with the territory.

UrbaNebula
Posted 10 months ago2019-03-31 22:55:24 UTC Post #342369
I think I said on Discord that sven coop would be fine, but bear in mind that a lot of people are going to be playing these maps solo... and regardless of the features it includes, the maps would be based on the use of teleportation/warping.

QuickProcess
Posted 10 months ago2019-04-10 11:34:13 UTC Post #342444
Currently working on mine and was wondering if there's an up to date guide to make a custom skybox in goldSRC? The wiki guides are outdated unless I'm wrong.

I could be wrong, but I think you might just have to work with the older tutorials as best you can. I've never really made a custom skybox from scratch, instead resorting to taking the existing ones and combining / colour swapping them. Heh.

Anybody can update tutorials on the wiki, Urby. Including you! 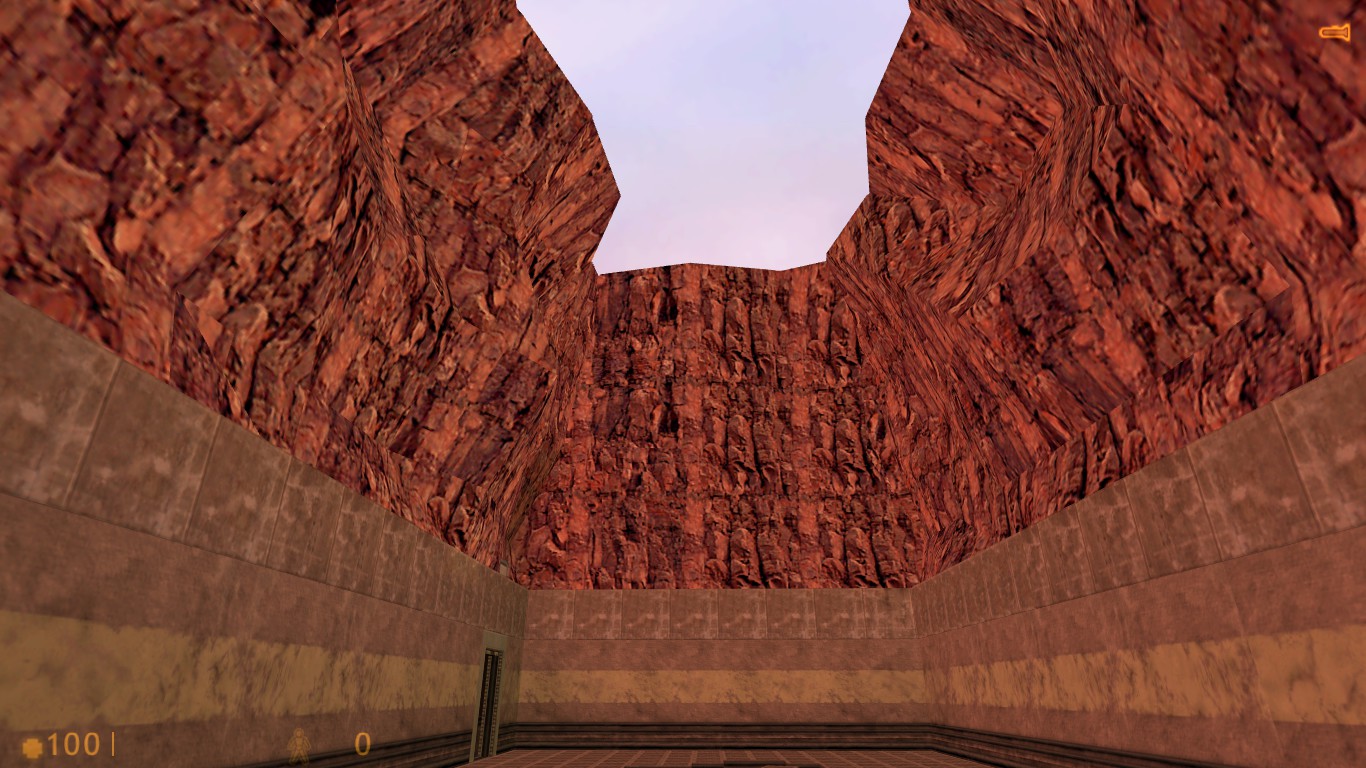 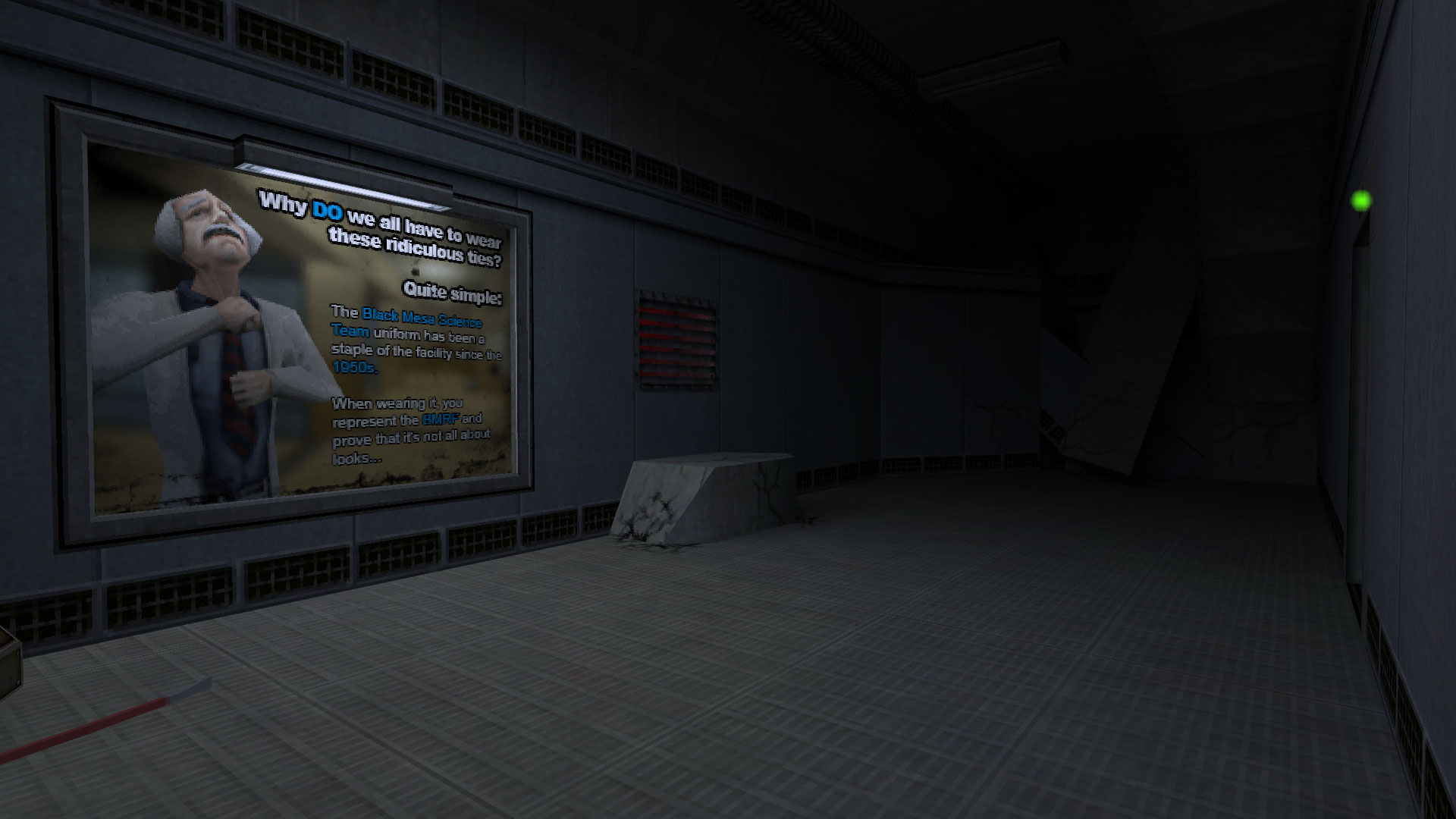 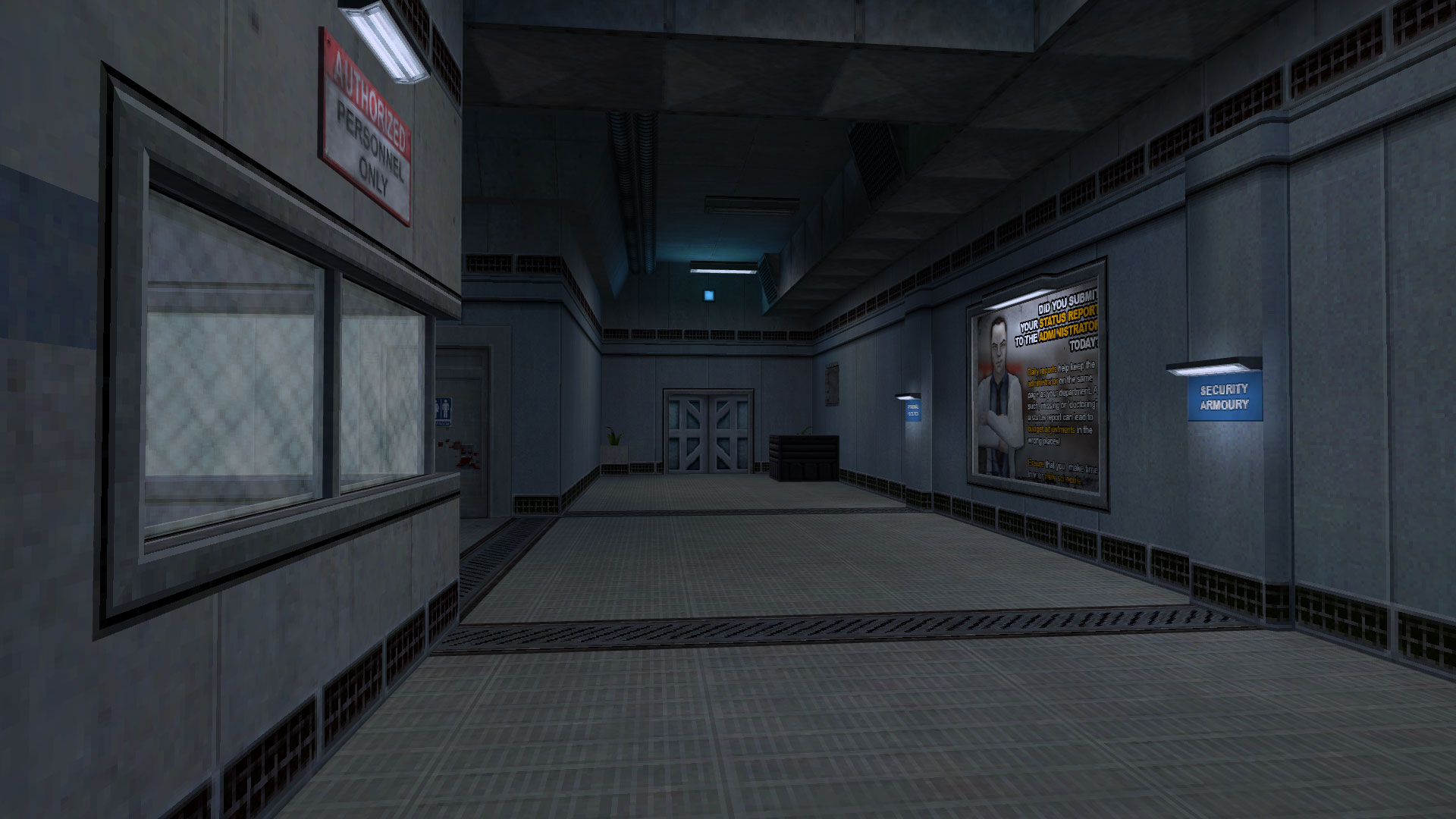 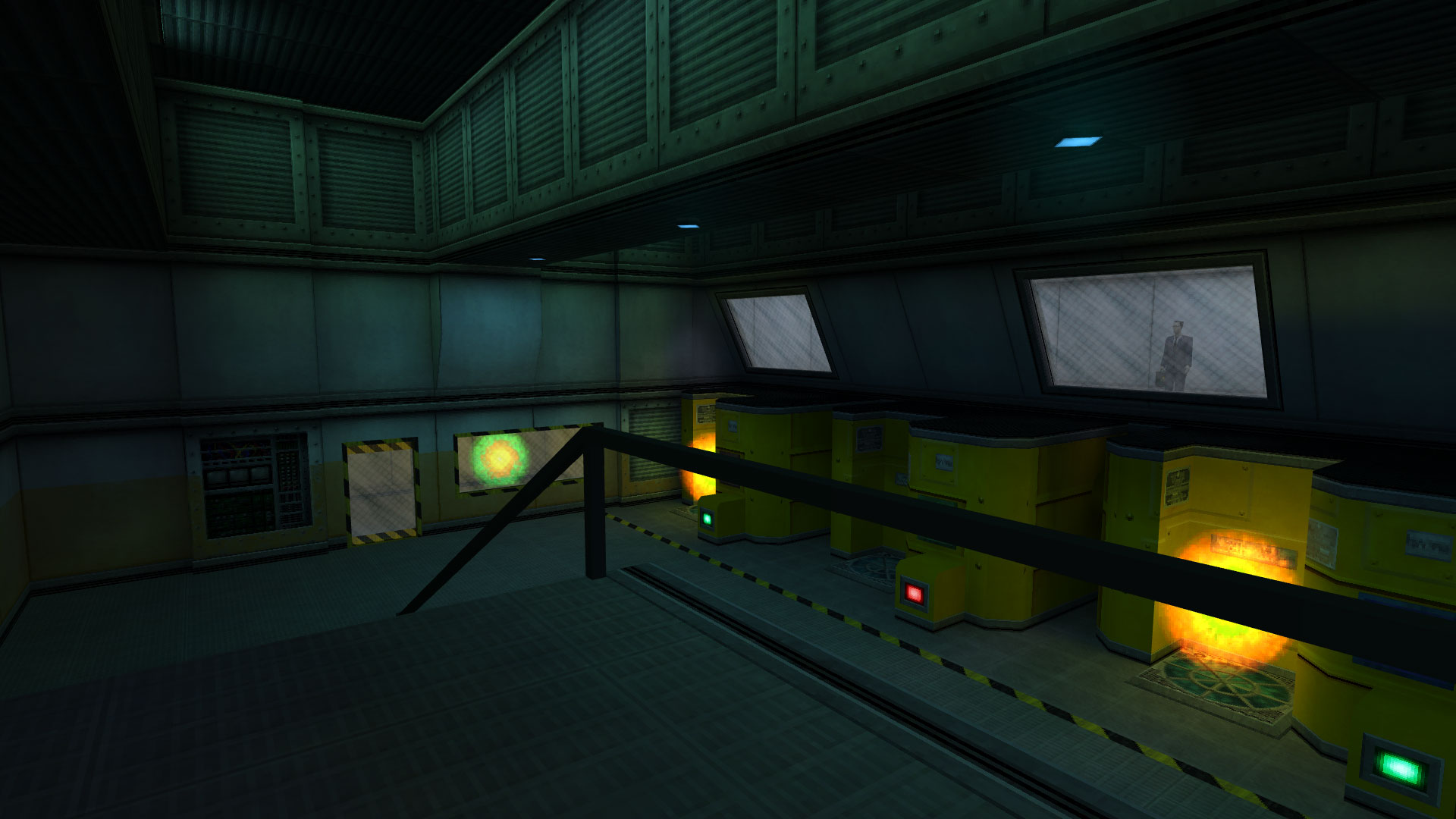 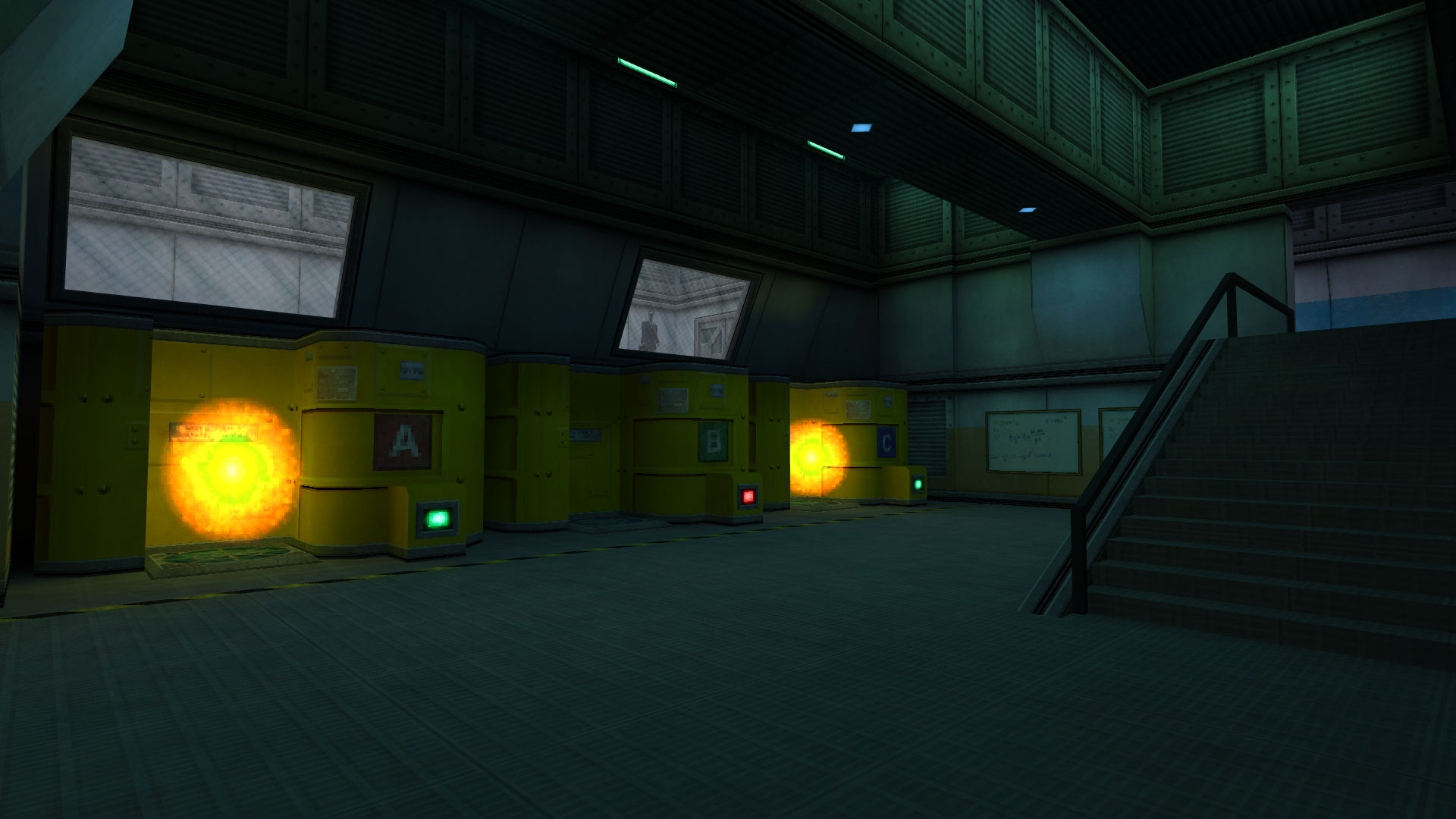 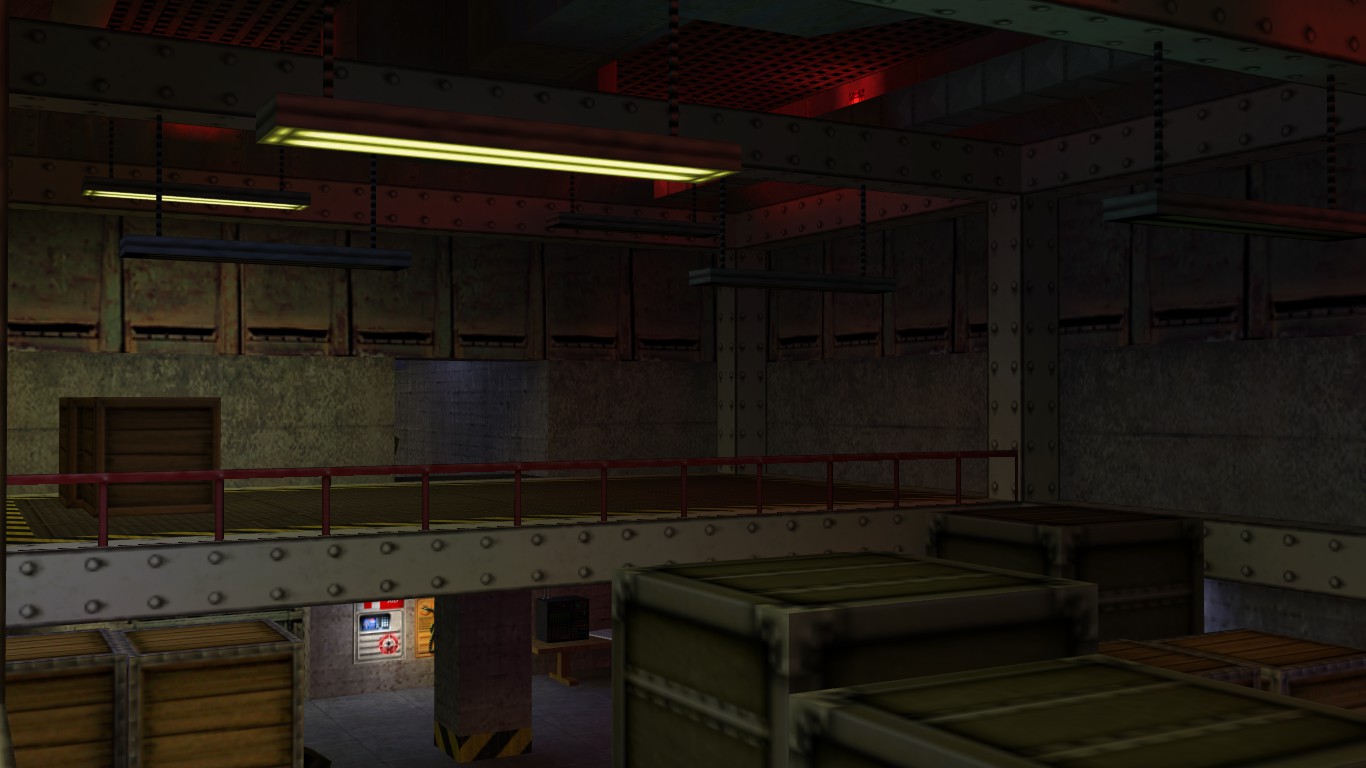 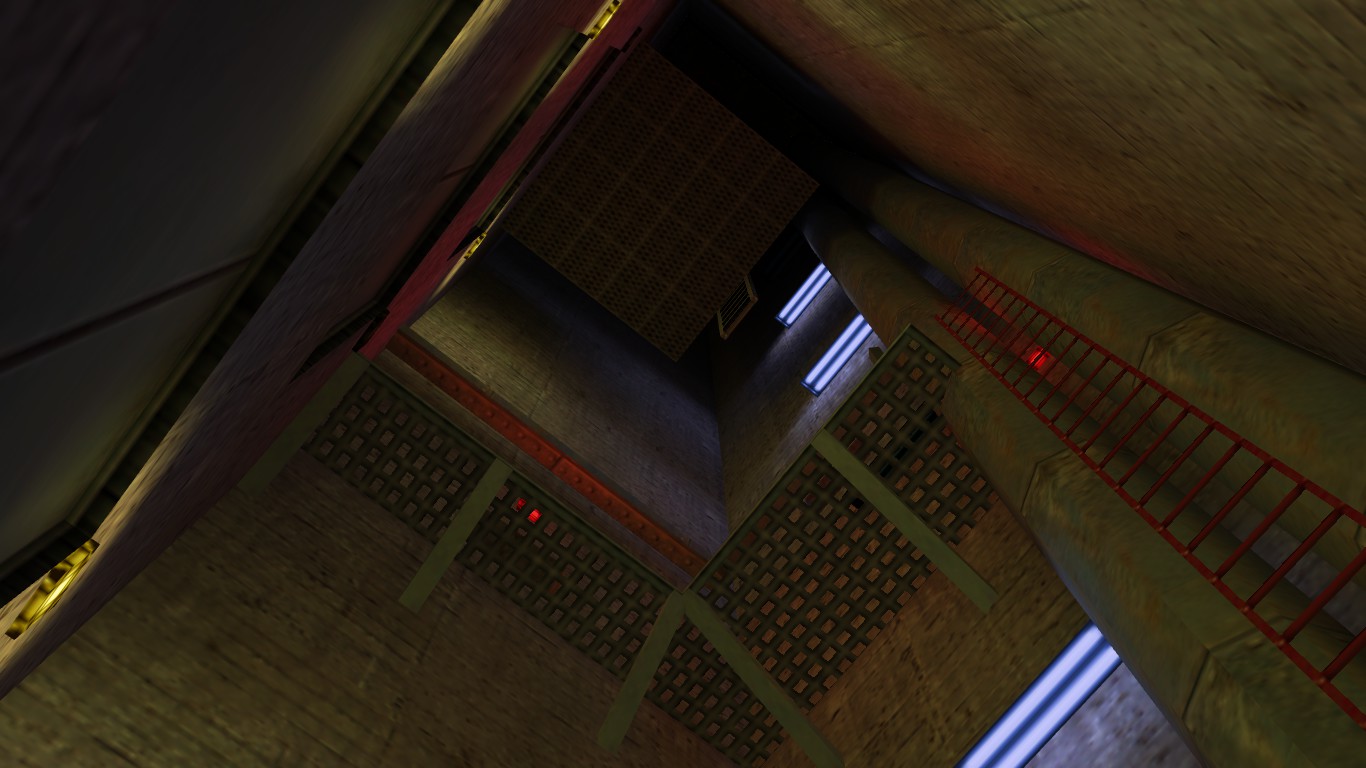 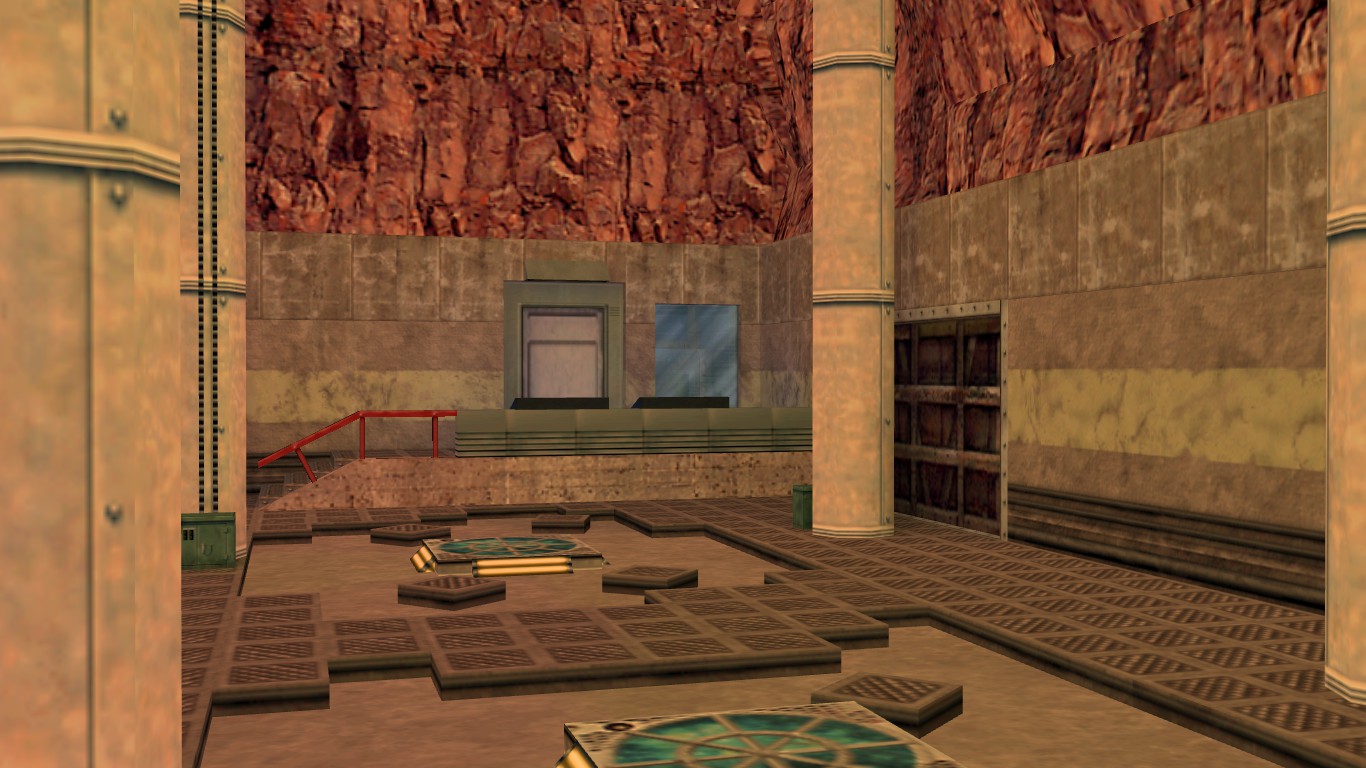 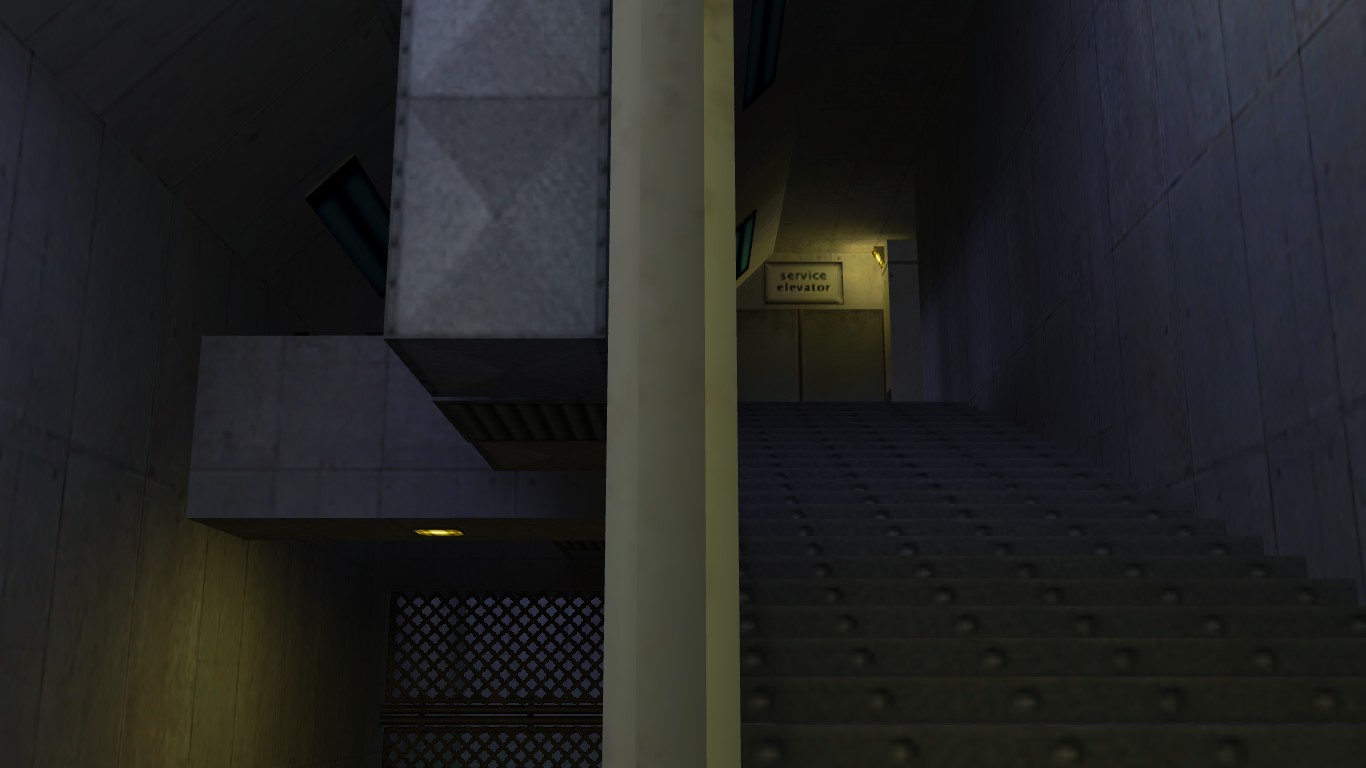 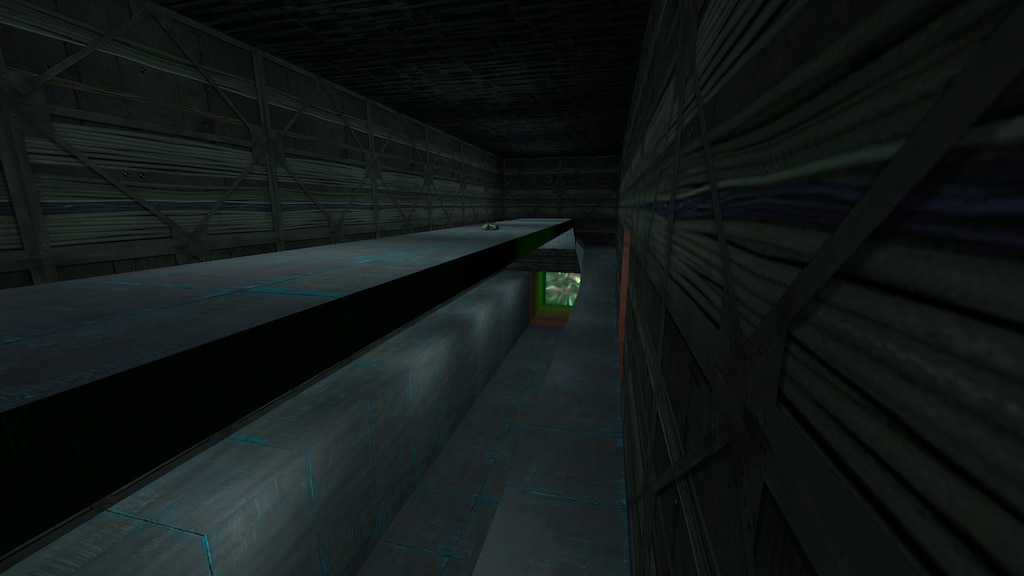 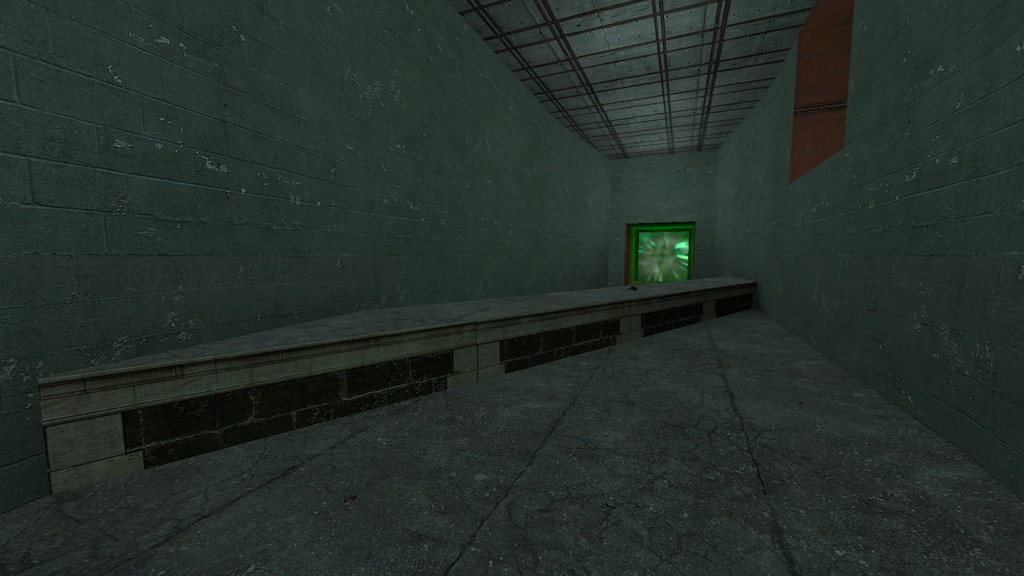 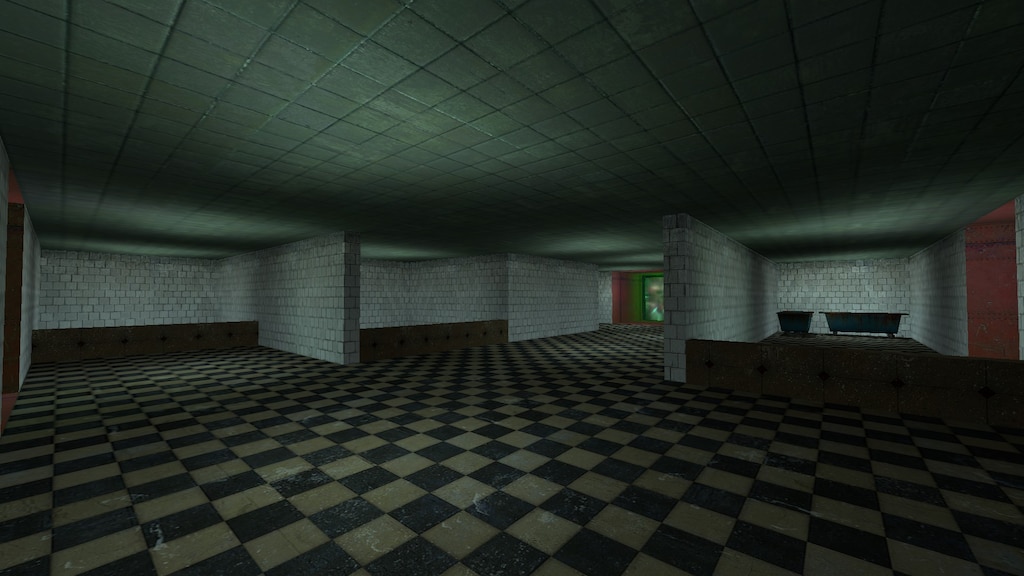 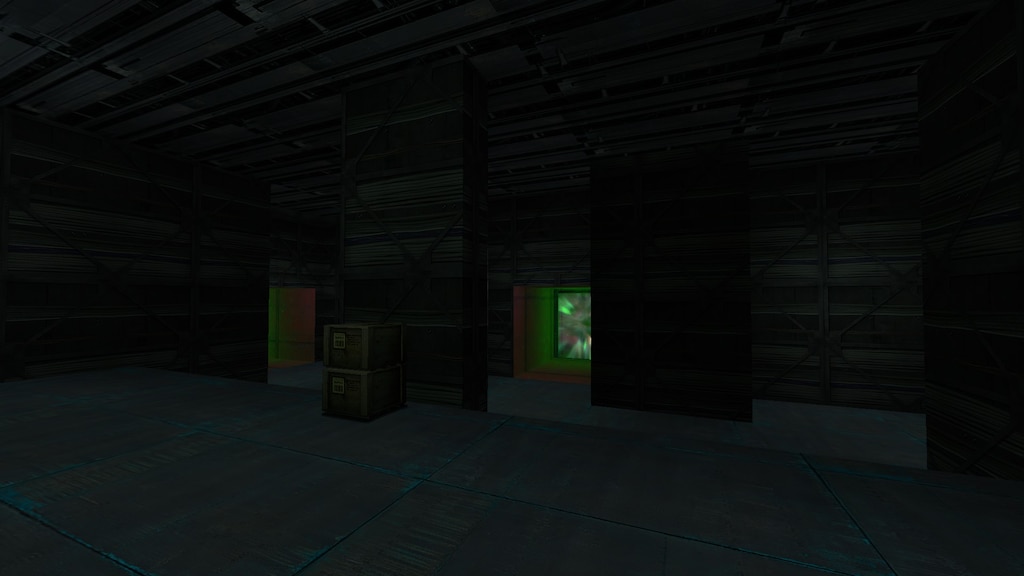 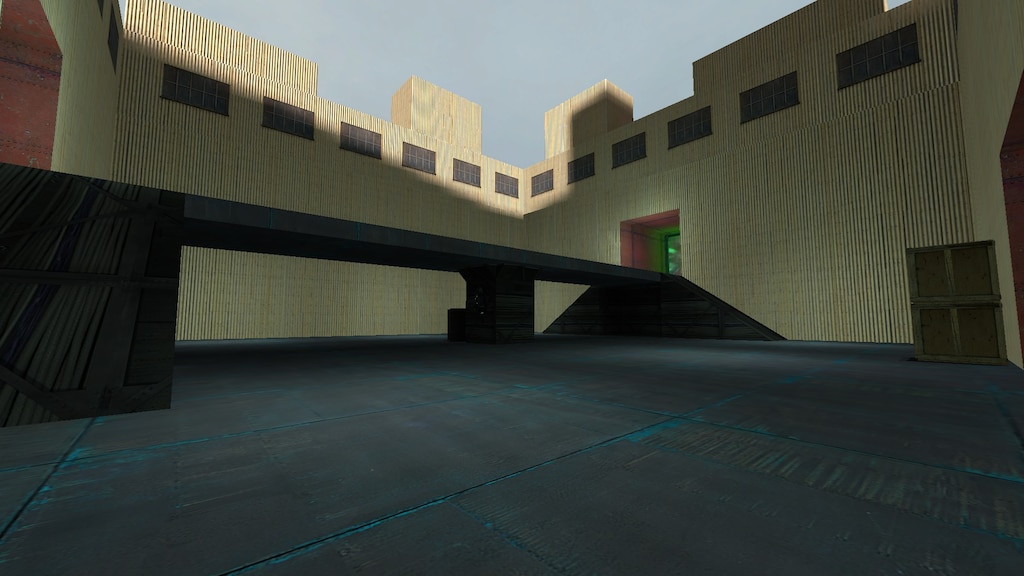 I suck at detailing but I'm sure as hell going to try!

Redzombie18
Posted 9 months ago2019-04-22 22:50:14 UTC Post #342505
Aaaaaaannnd Submitted! Did HL2DM but I might want to get into Gldscrc hammer. Dim and Urba have some nice looking areas that kinda get me inspired to get started on that haha

Penguinboy
Posted 9 months ago2019-04-22 23:55:57 UTC Post #342507
Pretty sure it uses the Source I/O system but I would strongly recommend against making an entry for HL:S. Not only is it rather broken, not many people own it so they won't be able to play your entry.

Your level was short, sweet and got right to the point. I thought it was very interesting to use portals in that led to nearby sections and solve a short little puzzle or obstacle in order to progress through the previous area. I did enjoy trying to find as many of the lambda caches that I could find (even though they weren't that difficult

). The fight at the end was a little rough but It ended up clicking with me that I could use the portals on each side in order to quickly get away from combat. Overall it was really enjoyable and the environments were pretty great too. 8/10

This was a pretty fun experience overall. What I liked about your level a bit more than Orange's was that your portal concept revolved around a main portal that others brought you too to progress. One of the gripes that I had was that I got lost a few times not knowing I had to backtrack but I eventually figured it out. The other thing was that a few bits of structures were causing me to get stuck on them. I don't know if the loads of ammo was intentional but I used it to my advantage. 7/10 You two definitely deserve to be placed higher up as you both had done singleplayer/"story" maps and I only did a multiplayer level. I enjoyed playing both very much.

Chuma, unfortunately, I couldn't get your map to load properly as I was spawning outside of the map, inside of walls. I'm assuming your map is a multiplayer level after I was flying around and exploring the layout. It looked like it would have been fun but as I said, the spawns were all broken when I launched them.

Also looking forward to me getting off my ass and actually creating a submission myself sometime!