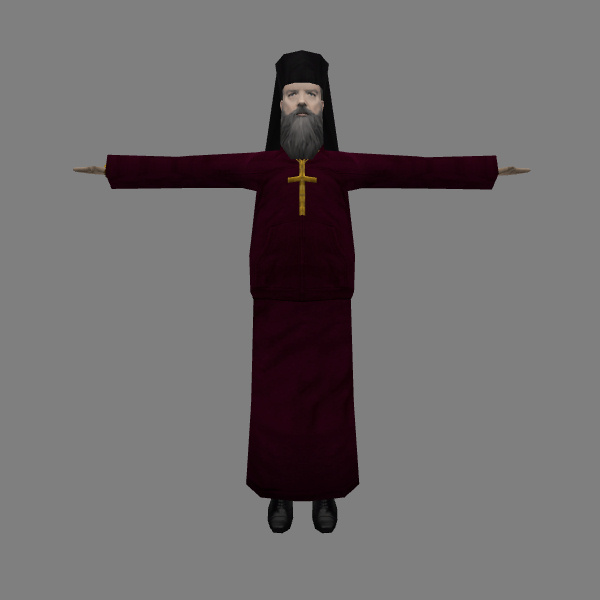 What I see inside Paranoia 2 MV and inside Xash3D 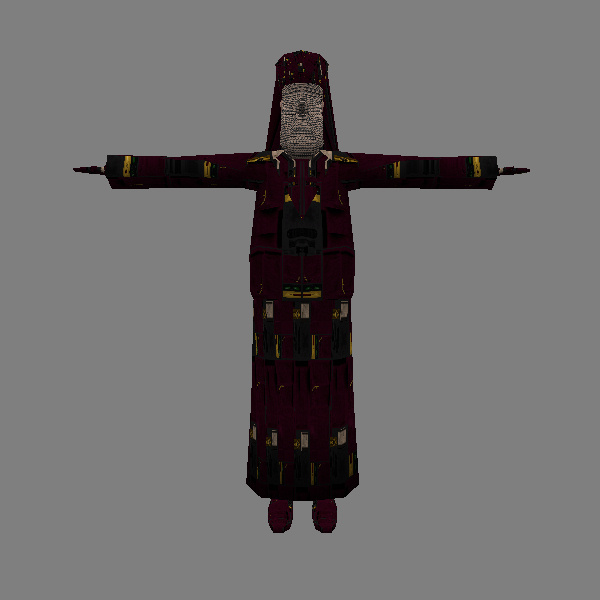 I am too lazy to UV remap the model from the ground up all by myself, so I decided to try to mathematically convert the numbers.
I tried some simple math functions/arithmetics on this coordinates, but with no luck (it's look like it's not something VERY simple).
So, my question is:
Did someone knows what complicated math function to apply to the coordinates to convert them from "half-float" to "fixed-point".
Please no noob answers, propose something only if you know exactly what I am talking about and how to solve the problem.
Thanks in advance!

Where the formula for half-float interpretation is something like this (in Python/pseudo-code): Disclaimer: I haven't tested this with an actual model, so I could be getting things wrong.
EDIT: Fixed a bug related to the inf/nan case (the special exponent value is 31, not 15).

venko
Posted 8 months ago2021-11-16 14:27:09 UTC Post #346065
Thank you for your answer!
However, there are two problems:
1) I need a PRACTICAL way to automatically convert ONLY all UV coordinates inside the .smd file, which have its own syntax and other data/digits as well.
I'm NOT even a beginner programmer!
I used M$ Excel to open the .smd and apply primitive functions to only the coordinates data.
To practically use the code you proposed, I need it converted as M$ Excel worksheet formula.
Or converted as Free Pascal code, so I can write my own program that read the .smd file and convert only the UV coordinates.
I can't "program" on anything else, anything new or anything the masses use nowadays

Disclaimer: This is the only info I found, it's not my statement!
I'm not sure if it's true, or if there is more functions involved than just simple conversion from "half-float" to "fixed-point" (which I strongly suspect).
For example, how to interpret 32.03125 ? It's not in the 0.0-1.0 range.
In the latest Paranoia 2 MV, in the EDITOR tab, there is a button, that is supose to convert an old .mdl file with fixed-point UV texture coordinates to the new half-float .mdl (the opposite of what I want).
I observed what happened to the coordinates in the TEXTURE tab after such conversion, but couldn't figure-it-out/reverse-engineer-it.
Some enlargement/multiplying and 90-degree-rotation/U<->V-exchange and crazy shit like that may be involved

Due to 1) I can't test what you proposed for now.
I was hoped, that someone, who knows the exact process of conversion would post the true solution, someone who codes model viewers, like Solokiller for example.
Not a solutions based on my ASSUMPTION!
So, I'm stuck for now

That probably means I guessed the wrong texture size. Or there's something else going on. Perhaps you could share this model so I can do some proper testing?

That probably means I guessed the wrong texture size.

Or there's something else going on.

I strongly and sadly suspect this.

Perhaps you could share this model so I can do some proper testing?

Here is the model and the latest Paranoia 2 MV, so you can see for yourself what the opposite conversion do to the texture coordinates:
https://www.mediafire.com/file/m55rw1nnxtdbkin/attachment.zip/file
Thank you for your time (like... for 1000000th time helping me)!

Captain P
Posted 8 months ago2021-11-27 22:51:19 UTC Post #346078
I knew I had some model-loading code lying around but that turned out to be far from finished, so this took a bit longer than intended. It's indeed just a normalized half-float to absolute integer conversion, so I think I misinterpreted the .smd coordinates format, but working with mdl files directly is more accurate anyway so I didn't investigate the smd approach any further. So, here's a Python script (requires Python 3.6 or higher) for converting Xash models to GoldSource's format (be sure to change the input_path and output_path variables on lines 6 and 7 before you run the script): EDIT: Fixed the UV offset issue.

Python versions 3.5 and below gave me a syntax error with the script, but versions 3.6 and up worked for me.
I assume they changed a syntaxis between these versions, so there is a minimal Python version requirement for your script, it's not like any 3 version will work.
So... it worked for me, everything is done ... Not!

Although the model looks OK in the model viewer, I think, there is a slight bug/miscalculation in your code, which misplace one of the UV coordinates :

the one coordinate grow from -maxtexturesize to 0, instead of, 0 to +maxtexturesize
Interesting to see about that.
Anyway, thanks!
YOU ARE GOLD!
Barney: Now ... about that beer I owed ya!
Check your PMs!

Captain P
Posted 8 months ago2021-11-30 20:40:46 UTC Post #346088
I've updated the script with a fix for the UV offset (it now adds 1 to the result of half_float(t) before multiplying it with the texture height), and added a note about the minimum Python version. It turns out that formatted strings were introduced in Python 3.6. I haven't used Python much the past few years but I figured a Python script would be easier to share (and to analyze and modify!) than an executable. And it should run on almost any OS.

And it should run on almost any OS.

I have Python 3.5 and 3.7 custom build for Windows XP that works (3.4.4 is the last official version that supports XP). 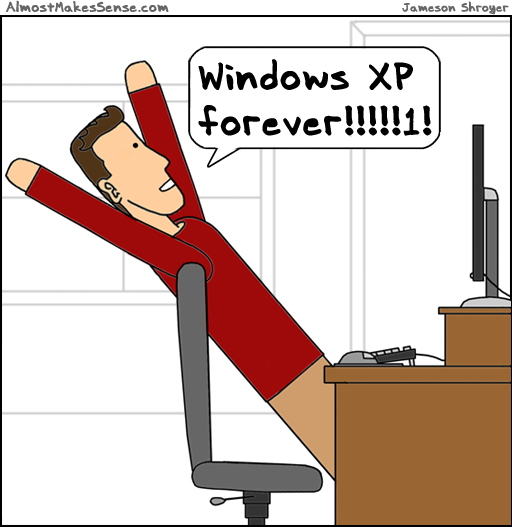 Can admin rename this thread to a more suitable name, so someone with the same problem can find this thread and script more easily?