I have been studying for the past few weeks, learning all there is to know about the Cirrus SR-20 and SR-22.

Flying with instrument is not unlike mapping. You have to know the functionality of all these buttons; you need to have good spatial awareness; you need to understand pitch/yaw/roll.

See you in the sky!

Might be around for a bit
Overfloater • 3 months ago2022-08-26 13:15:20 UTC • 1 comment
Hello everyone. I was thinking of this for a while now, but I thought I would give returning to TWHL another chance. Seven months ago I left because I had a ton of issues to go through, and I also felt like I didn't have any real reason to remain in the community, since I switched from working on Half-Life as a base to my own engine.

However, I must admit I want to give being part of a community another chance. I'm sorry for leaving all of a suddenly and just disappearing, leaving some people hanging in the air. I had by then a massive backlog of problems, and I really just needed to reduce my life to a size I was able to manage, and being in Discord felt... addictive at the time, I felt like I was wasting a lot of time I should've spent on solving problems or doing just anything healthier than distracting myself endlessly.

Now, I want to try and rejoin the Discord, without getting addicted this time. Hopefully, that'll work out.

I finally found hope!
Daburubareru • 3 months ago2022-08-09 03:51:26 UTC • 5 comments
Yes that was quickly, I'm still finding motivation and hope for my project I'll will keep continue my mod the they hunger remake thing!

Switching Source to Goldsrc Modding and I'm taking a break for now to get inspired
Daburubareru • 3 months ago2022-08-06 13:12:29 UTC • 1 comment
Prepare for a disappointment...
Hi and good morning, I'm about finally actually speaking about my ''burn thoughts'' from yesterday this summer I've been thinking a lot of negative stuff toward my project which it is a remake of ''They Hunger'' the actual name is Rockwell (you may heard about it before...) aka the codename is THS (that I rarely keep talking about it here in other sites, on discord and sometime here), I feel like I wouldn't be able to complete a huge project like this on Source will ever happens I was in a series of being burn out and I want to switch my project into something very original I would love to make it in Goldsrc yes I'm switching source to HL1 modding, into something original I've always wanted make it for now I want to take a break and get inspired.

I sincerely apologize for those who are very disappointed it. 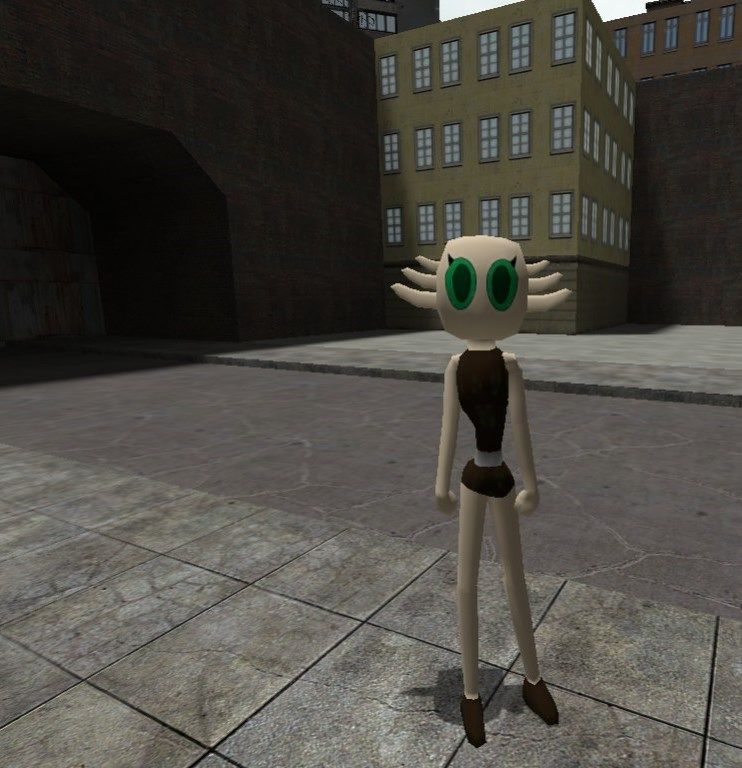 The ragdoll is a bit messy so I'll try to stay with an animated NPC instead.

My LSD Dream Emulator recreation map got played by Vinny
Reasonable • 4 months ago2022-07-26 09:40:44 UTC • 3 comments
Vinny played my LSD Dream Emulator recreation map during his Randoslap Map Pack stream. It was a very surreal experience for me, i have never had anyone with any sort of large presence spotlight something i've created before. Too bad it was the one map i've made so far that isn't an original design, lol. I'm happy and grateful anyhow.

Here's a link to that video. Many interesting maps get played.

Just give me any map idea you want and i will do it!

It will be published in an anthology of biographies of 25 Rotarians around the world.

EDIT:
Also excuse me for 2 journals in a row. Tho it's not like they got made in the same day. 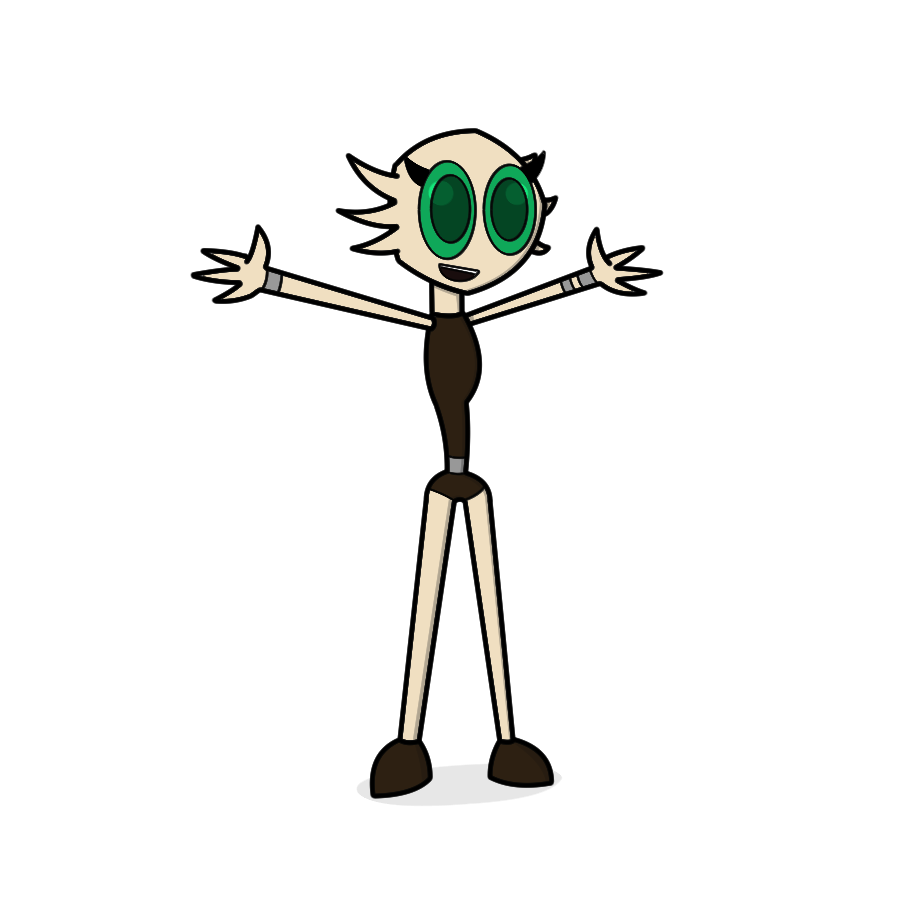 Gift Being Cute
I can't get myself to work on 3D so I guess I'll work more on 2D since that's what I can best. I was thinking if Gift couldn't fit in the engine since my draw style is too stylish for 3D. Which might be the reason I'm not doing 3D at all mostly.

I had a harrowing experience last night
Alabastor_Twob • 4 months ago2022-07-07 13:47:54 UTC • 8 comments
A man broke into my bedroom.
I woke up just after midnight to the sight of him standing there, staring at me with a strange expression on his face. He was wearing a raincoat and had brought a cake with him - he stayed as still as a statue, pointing at it the entire time. We stared at each other for what seemed like hours, and then suddenly he turned and left without speaking a word. The only way I know I wasn't dreaming was the cake he left behind. Perhaps the strangest part of the whole ordeal was the cryptic message emblazoned in icing across the top of the cake - the digits "30"
I have no idea what it could mean.

Found an old USB with some cool old stuff in it!
jamie • 4 months ago2022-07-06 19:30:33 UTC • 4 comments
Recently i visited my parents to pick up some stuff because they were cleaning the small wood warehouse we got. Most of the boxes were trash or old family stuff, but there was a peculiar box labeled "jAmiE". Yeah, it was mine, when i was like 8 or 7, cant remember. When i got back home and opened it, i found some cool stuff, old clothes, some old toys, a few children magazines, a lot of books (Btw there were a lot of books) and of course, an old hard drive. It has the shape of the Captain America´s shield:

I plugged it into my laptop, and hoped there wasnt any old virus that might cause the end of the world. Luckly, it was in better hardware shape than i expected. I found the following folders

I do remember using the "machinimas" folder" to save machinimas stuff and leftovers. I used to make some cool machinimas with my friends. The rest of it its WAY to ooold. Like, 6 or 8 years ago. Oldest file is from 2001. There are a buch of small batch games, pictures, trash, suspiciously downloaded games, a lot of photos and more trash.

Wow thats a lot of garbage
There are a lot of damaged files, because a lot of the files were transfered from an even older hard drive. In the folders that end with "stufff" there are a some maps, models, addons, mods, etc... There are some Half-Life maps i tought i lost. Also there is a They Hunger copy still zipped. The most happy thing i found was MY FIRST MAP. After so many years i found again my first map, wich is, as you could guess right now, A COMPLETE GARBAGE.

So, what im going to do, is remake my first map, and see how it goes!