Oskar Potatis
Posted 11 months ago2019-08-01 10:07:33 UTC Post #342948
Vluzacn's compilers are a must. Sledge is great when it works, but unfortunately it often doesn't in my experience. I may have to give JACK a try someday, with so many people recommending it.

Oskar PotatisIt's never too late to give up. Happily lazy 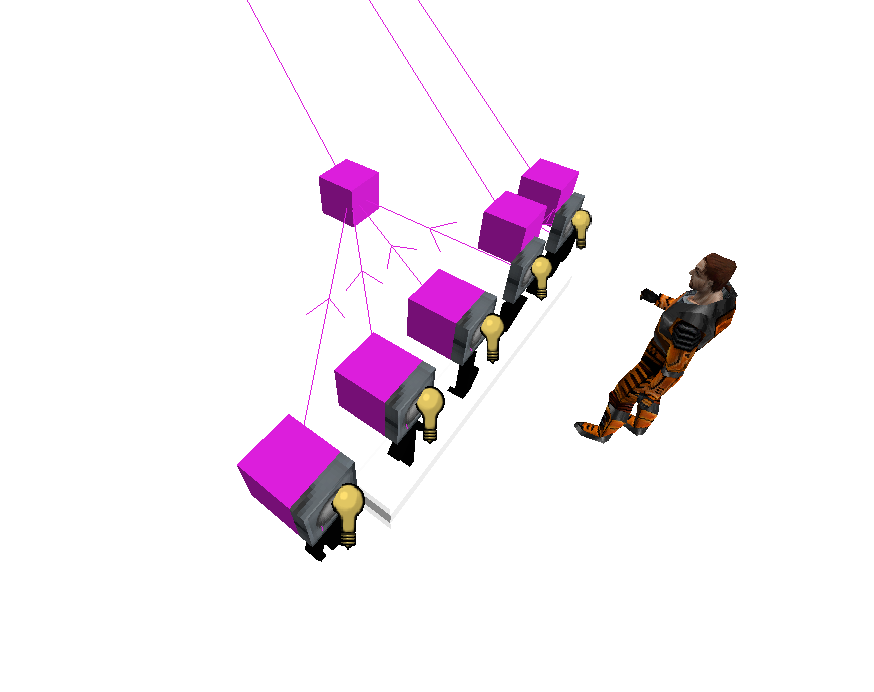 And each can be turned off: HINT-SKIP, AAATRIGGER, NULL, CLIP (except ORIGIN) 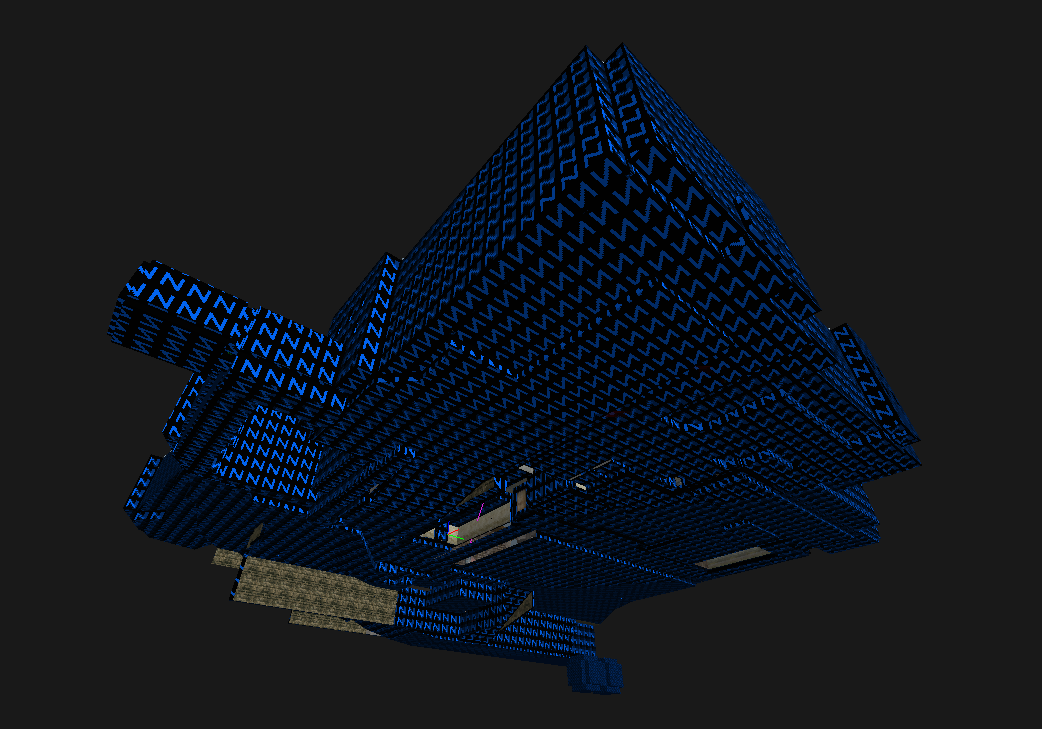 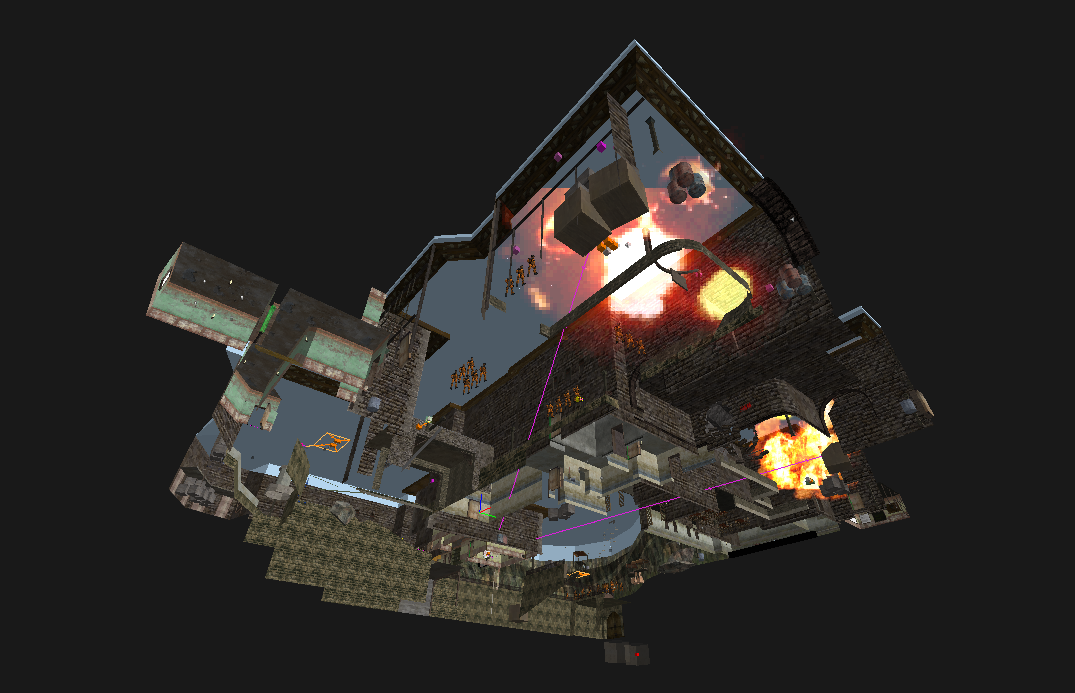 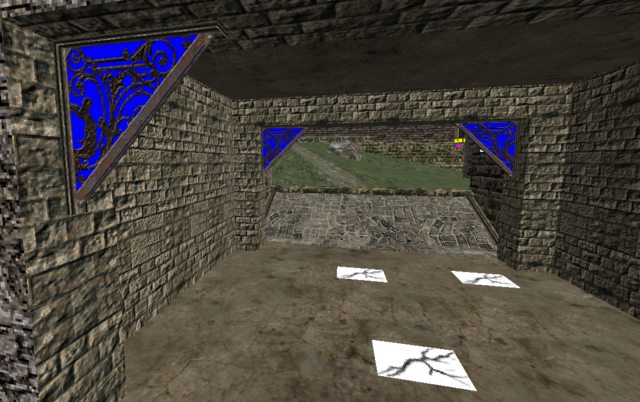 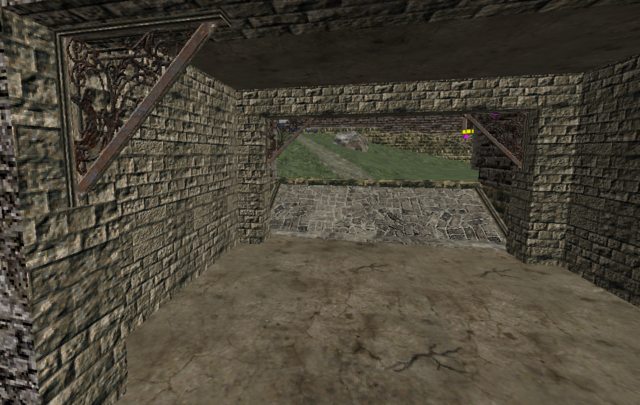 Now actually transparent - with appropriate previews for each render mode, but not render FX
Direction arrows for light_spot, light_environment and other entities that need such a thing, faithful model rendering, long file path support (Hammer never liked paths with spaces or ones that were too long, no more need to store stuff in C:/Hammer

), a much more comfortable-to-use Vertex Manipulation tool that now finally selects all parallel vertices when you try to select multiple ones with a single click, still runs on my 2005 HP Compaq yadda yadda yadda.
It's free, the paid version on Steam is... not something you'd wanna invest into right now. It's on hlfx.ru somewhere. Here, to be exact.

Either way, it has less quirks than Hammer. One of the quirks is to install J.A.C.K. somewhere NOT in Program Files or Program Files (x86) because it then wouldn't be able to write to its config files. Otherwise, should work just fine and peachy.

Vluzacn's fork of ZHLT, called VHLT, latest version being v34, is the state-of-the-art set of compilers for GoldSrc mapping. Basically, CSG, BSP and VIS are much faster, RAD takes a bit longer but delivers more beautiful lighting. It has func_detail, which is often useful if you've used func_wall a lot for small props and whatnot, though this feature has been available for a while, I believe. Same thing goes for ZHLT 2.x era light flags, where "blue" masked textures can cast shadows. 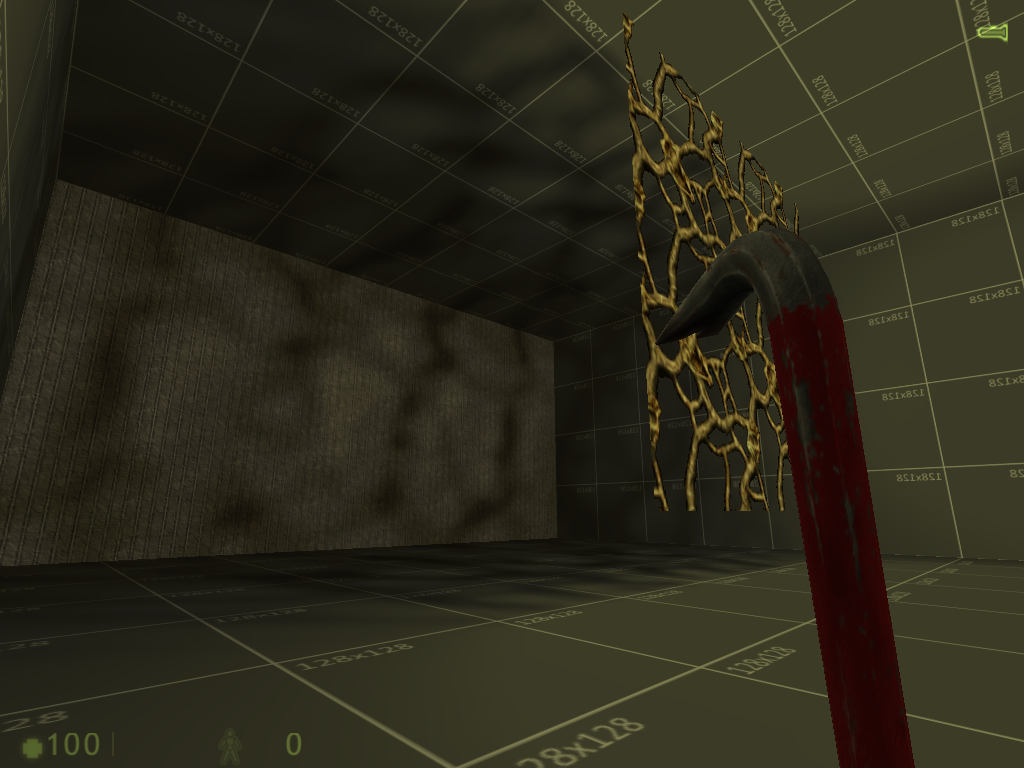 HL Texture Tools is pretty straightforward for WAD and sprite creation. WADs are standard, you just gotta have 8-bit BMPs, and in the case of masked textures, appropriate colour palettes. HL Texture Tools with sprites also allows you to easily change their orientation settings, something that can be pretty useful if you want 'fixed' sprites that don't face the player, but rather only a specific direction: 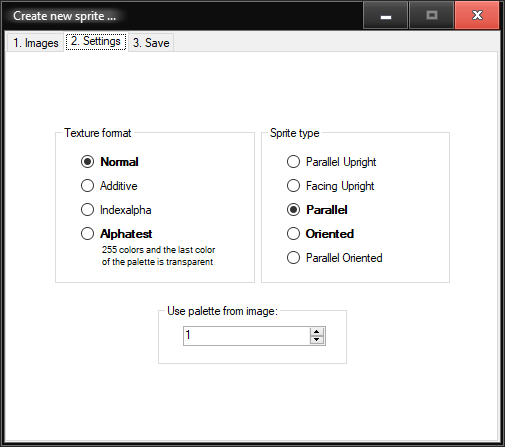 Otherwise you'd hex edit the thing
Welcome back to the glorious mapping land. ^^

EDIT: Huh, actually a year and half now that I checked the date I published my first map but that's still nothing compared to mapping veterans

AK47NATOR
Posted 10 months ago2019-08-06 14:00:05 UTC Post #342960
Yes, this is right. Prefabs are limited, and they don't let you unleash your full creativity. But what if I want to make Black Mesa Parking and I need to put all of the jeeps? It is easy, simple and it is good. If you don't use prefabs, that's OK. You get to make everything by yourself, you take the credit for it. In a Compo with limited time, however, Prefabs are some of your friends. I am giving an example: I put a beatiful lamp in a hallway. It is so good and everyone loves it. But my hallway is not small, and I need multiple of these lamps. Oh wait, it doesn't stop there! The next room is in another map, that will be transmissioned. What do I do? For the first map, that I already created the lamp, I can just copy it over and over again. But for the second one? I have to rebuild it or copy it. If it has a lot of small details, there is no way I am going through it again. It is time consuming. And as I mentioned earlier, it is a Compo's last week (putting the fact of the Water Splash Compo ending in less than a week). Well, I just make the lamp in a prefab (relatively easy to do), and then I use it, not only for the next map, but till the dawn of the self deleting files starts appearing on the front. (just joking, this will never happen...probably

) In conclusion, Prefabs are childish, but not time consuming. Use them when you need some time.

This is something like an answer to Admer456. I think so. I wrote it all so I can refute what he wrote.
And also to open the eyes of the members of TWHL about the usage of prefabs.

UrbaNebula
Posted 10 months ago2019-08-06 14:30:04 UTC Post #342961
Fortunately, The Core has a prefabs map that we can just dip into and grab the prefab we need. Helps with collaboration between myself and Archie this way too, rather than having two separate prefab libraries.

Personally though, as I'm trying to be outside of HL's universe as much as possible, I got no use of the vanilla prefabs.

Therefore, if you wanna compensate for the lack of prefab libraries, make a separate folder called "Prefabs" and save map files there that only contain prefabs.

UrbaNebula
Posted 10 months ago2019-08-07 13:12:33 UTC Post #342966
It's definitely worth making your own prefabs these days. You can still have an authentic Half-Life look but modernised a little. Goldsource is quite robust and there is no need to stick to the terribly outdated WorldCraft 2.0 prefabs.

"Goldsource is quite robust and there is no need to stick to the terribly outdated WorldCraft 2.0 prefabs."

quux
Posted 7 months ago2019-11-08 22:35:54 UTC Post #343328
Holy shit, thank you so much everyone! I honestly hadn't expected there to be much in the way of new tools, looks like I've got some catching up to do! That should be fun, given I got so used to the workflow of the same old tools for 20 years, funny how so much of it is still in muscle memory, lol.

SourceSkyBoxer
Posted 7 months ago2019-11-09 10:27:37 UTC Post #343329
Yeah Admer is good and I know I have played with J.A.C.K. But J.A.C.K. is very buggy if you copy brush and past brush when VHLT won't compile bsp file.
It is really hard to get pasted brush should be correct brush from original brush.
I remember I want try out large curvy hallways than it stopped since compilation.
I think Valve Hammer Editor 3.5 is king of map editor. Did you test with VHE when you copy and past original brush and pasted brushes?

J.A.C.K. is sometimes horrible for copy-past. All are ok. Duplicate from original brush?

Loulimi
Posted 7 months ago2019-11-09 11:37:19 UTC Post #343330
Yeah JACK is basically the way to go. It's not perfect, but by far the best offer on the market. And it works on Linux! (So do the VHLT, so they seem to be very slow on Linux). I'd recommend you stick with the free version for now, the Steam version costs 10 bucks and it brings very little apart from useless distracting achievements.
For textures, I'm still using Wally. Half-Life Texture Tools seem to have a problem adding textures to an already existing wad.
To view models, I belive Solokiller's model viewer is the best choice: https://github.com/SamVanheer/HL_Tools/releases.

And it works on Linux! (So do the VHLT, so they seem to be very slow on Linux)

You believe it is slow? For me It is really faster. My computer was released since December 2016 It is close to 3y years now. But it is very fast.
Why do I believe that VHLT is slow on Linux. Did you try Linux Mind or Ubuntu? Can I see how did you get problem with vhlt.

Half-Life Texture Tools seem to have a problem adding textures to an already existing wad.

Wow you did it. Like also in J.A.C.K. or in VHL has missing wad file, too!

I don't know if SoloKiller, PenguinBoy or me work hard own C# written alternative to J.A.C.K. or VHE.
You can see my journal I made XLibSharp for Linux only. ( But I don't care common types with enumerations by Steffen Ploetz ) I port XLib in C# with real default types like int, short, byte, IntPtr or whatever...
But I try to resolve any problems with XLib functions. I hope I can because I see many Linux and Mac users wait longer for GUI of C# for Half-Life (Cross)-Mapping
PS: Who uses Mac than somebody can use Xamarin.Mac for C#.

rufee
Posted 7 months ago2019-11-10 18:54:37 UTC Post #343338
Bruce might be right, I remember there was a comment that VHLT might not auto detect number of threads on the machine, which would cause it to run on one core.
Try running it and then take a look at CPU usage with htop or something.

froghair
Posted 7 months ago2019-11-11 20:47:05 UTC Post #343347
Sorry for the shameless self-promotion, but I see people discussing choices of texture-editors. I created an online one at http://www.j0e.io/tools/wad-editor/. I'm hoping that the community will find it useful and possibly contribute to the project (I'll probably have to change the name then). It supports all the major image formats, but not sprites currently. I would love to hear feedback/suggestions. I also wrote a tutorial on that website detailing how WADs work so if any other ambitious programmers want to develop their own editors. I'm all about keeping the HL community going.