Her name is Mila, 3.5 months old and she came from a 'host family' (not sure about the correct term for this) after being picked up from the streets by the animal shelter. Now she lives with me. Barely 3 hours since she arrived and she's following me around everywhere I go, purring like crazy. This is a perfect match.

Thought about asking someone to put this on Gmod. But I don't really know if it'll be worth it.

The future is now!

How many I have?

The date is September 16th. Exactly one month.

Unlike the first time where it was technically two surgeries back to back, this time it will be a two operations simultaneously. It will be done at the top neurosurgical hospital in the country in their most sophisticated lab. Hope everything goes well.

I made a game
LOZ98 • 1 year ago2019-08-13 17:22:58 UTC • 6 comments
I fiddled around with UE for a couple of months and came up with a game, decided to make it a hobby project to learn 3D level design and programming:Here's the download link if you wish to try it: https://www.moddb.com/games/everblaze/downloads/everblaze-early-demo-v02

he's not very big but he gets the job done

Welp, here's your chance to do it to this:

Just scribble some graffiti on a paper, preferably with a thick pen/marker, take a photo and upload it to a hosting site and paste the link here, and I'll convert/attach it to the skin where you specify.

Here's an example, using my Note 4's Notes app to draw the text: 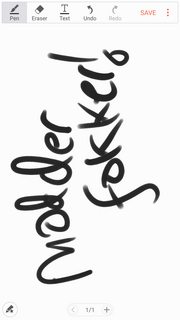 That way it'll be easier to get into photoshop... And result in... 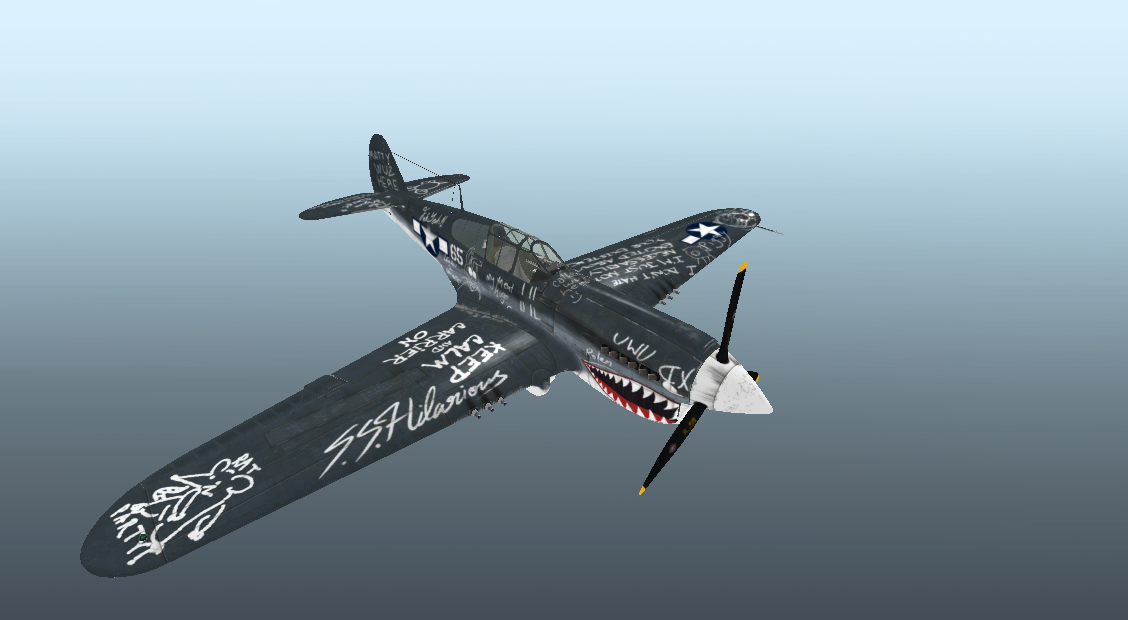 Looking forward to some stuff 8)

PS - Feel free to PM your submission if you'd like to stay anon or something. 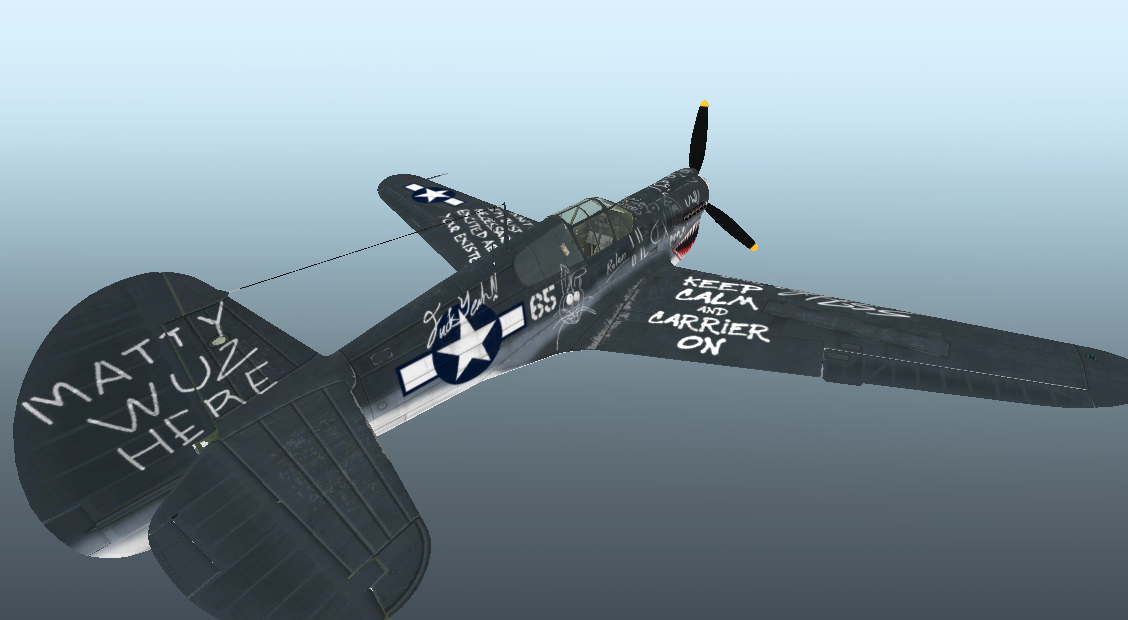 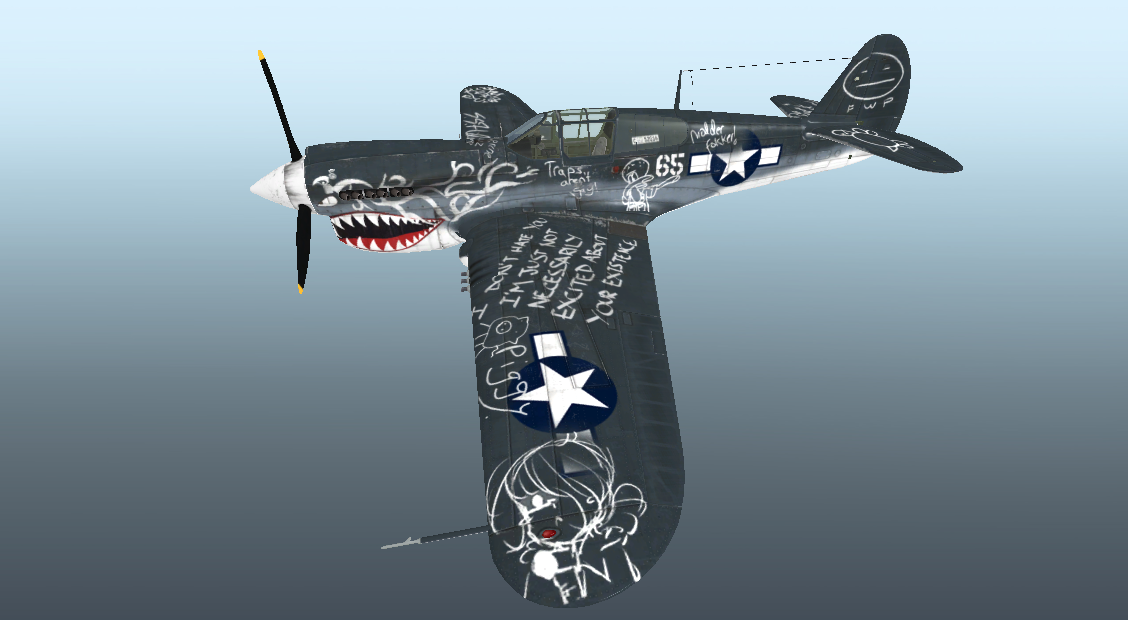 Plenty of space for words/writing if you choose that over drawings/doodles!

I'm making some pretty big life choices at the moment.. managed to get a job at a lovely lighting company in London, so will be making a pretty mental transition from lovely cushy Edinburgh life to the big smoke, and moving in with the missus as part of it. Big things.

I'll be sad to leave Scotland, it's my home and still means so much to me. Over the years, I've realised just how different the north and south really are, and can't say the move isn't without its worries. London terrifies me and no longer being in my home country makes me feel odd, especially with how volatile the political environment is. I'd move back in a heartbeat should there be a successful indyref..

On top of that, I'm not putting in anywhere near as much effort with the social groups I'm part of, and I'm really feeling it. I don't know why I don't - is it because i'm too much of an introvert or am I really addicted to the computer circuits in front of me? Completely gutting myself from social media hasn't really improved much. TWHL is part of that as well - I need to get myself a bit more involved with the discord and forums, had been planning on writing a few more tutorials but never got round to it. I'll try harder!

Tibet
satchmo • 1 year ago2019-07-12 15:26:44 UTC • 8 comments
We're leaving for Tibet tomorrow. My entire family is going there for a medical mission, providing care and health education at rural Tibetan villages and orphanages.

We will refrain from making any political statement to avoid triggering the ire of the Chinese government. Chinese detainment center is not a part of our itinerary.

We will return in August. 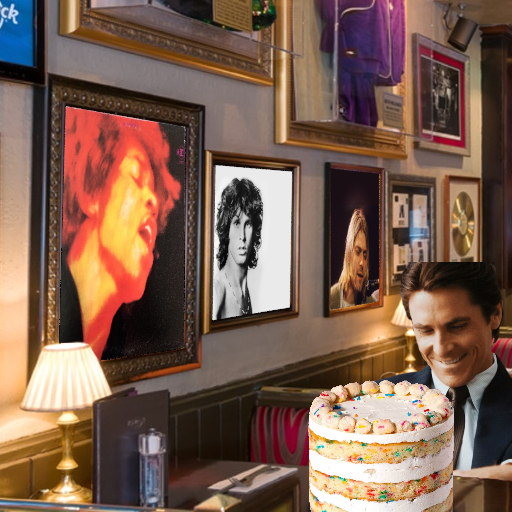 I am grate artiste

What to do in London this summer?
Striker • 1 year ago2019-06-23 18:29:03 UTC • 17 comments
I'll pay a visit to this city this summer and I'm wondering what to do. I'm not heavily invested in the history of London so I only feel obliged to visit landmarks like the Big Ben or Westminster Abbey because they're so iconic. I'd be more interested in understanding how the celtic-saxons-norse mixed together to create the modern British people. Eh, but that's quite a rabbit hole. I'd also like to see Stonehenge some point in my life, but I don't think this summer I can.
What I definitely am interested in is paying a visit to the National museum of computing, which is in Bletchley. So I want to ask you guys who know the city better and how to travel to other cities, if the following method is the most optimal.
Google maps tells me that it's about 80km away and I can get there in an hour by West Midland Trains or Virgin trains. But I looked to see the price of tickets and... well, maybe I'm not used to these travelling prices yet, that's why I thought I'd ask. It's about 15 pounds a ticket, which makes the roundtrip 30 pounds.
In Romania, the most I've paid for a 100km train ride is about 5-6 pounds (making it the most expensive option). Are there any alternatives? If not, oh well, I won't be doing this everyday :D.

Ivory is now four years and three months old and should be starting primary school in September. However, it now seems as though that is not going to happen. Instead, she will need to stay at home most days, and attend primary school only in the afternoons. Why?

For about a year now we've been unable to get Ivory to speak. She can count, spell, sing along to music, repeat what you say and will happily respond to questions. However she wont start or hold a conversation. She cannot sit and watch a video or a movie because she cannot understand the point of it.

After battling with the NHS to get her in to see the right people over the course of that year, we now finally have her official diagnosis. She's on the Autism Spectrum. Exactly where we do not know, and we have a load of new assessments coming up before she should be starting at school, but currently we've been advised that her speech and communication remains at the level of an 18 month old.

This is of course very upsetting to both me and her mother, but not because of the diagnosis. That came to us with some degree of relief. We're upset because it now means Ivory-Rose will grow up in a world where she will be considered a lesser person, because of something that she has absolutely no control over.

She isn't broken. She isn't worth less than anyone else. She's a human being.

TWHL is the best community I've experienced online, which is why I feel I can post this journal with no apprehension. I don't need to tell any of you this, but keep being good people. Stand up for those who need help and above all, be patient.

Her position within the autistic spectrum has been described as spiky. She appears to have strengths and weaknesses within every aspect. Her motor skills are top notch, while her fine motor skills are quite far behind. So she can run around, climb, jump, kick a ball and so on, but cannot hold a pen correctly or draw a shape. This also makes Makaton quite difficult for her which is unfortunate given her speech and language delay.

Her S&L delay which is affecting her communication is actually being considered an entirely separate matter at this point. However, vice versa, her autism is affecting this in other ways. Apparently, when a child has a speech and language delay, they fall back on their motor skills and communicate via gestures. Ivory cannot do this because she lacks the context behind what she is trying to say.

It's a wonderful double edged sword... In spite of this however, Ivory has been approved to go to the school of our chosing, with additional funding for one on one support. She will be going for the morning session every day which is three hours of a more structured, learning environment. The educational psychologist is confident that she can start going full time as soon as the new year, depending on her next few evaluations.

We're at the beginning of a very long journey with this. Thanks for listening.