(Well, apart from a demo that I need to give tomorrow.)

Time for me to log back in to twhl.info and see how's everyone doing.

Is the Core finally released??? Is TWHL v4 finally ready??? (My computer is still displaying the old version but I guess that's a cache problem... right?)

Why does the end credit mention "Valve Corporation"? I didn't spot a single character from any of the Valve games in the film.

I had set up a development and publishing studio about two weeks ago. Only four people account for it so far, but there's time for recruitation.

If anyone wants to join us or ask for our help, feel free to message me on ModDB.

Either way, that explains why I was holding a GoPro Hero 5 Session in one of the recent images in the ShoutBOX.
My English professor told me that my victory was like a perfect retirement gift to her. And now the entire Stolac is talking about me. Lol. 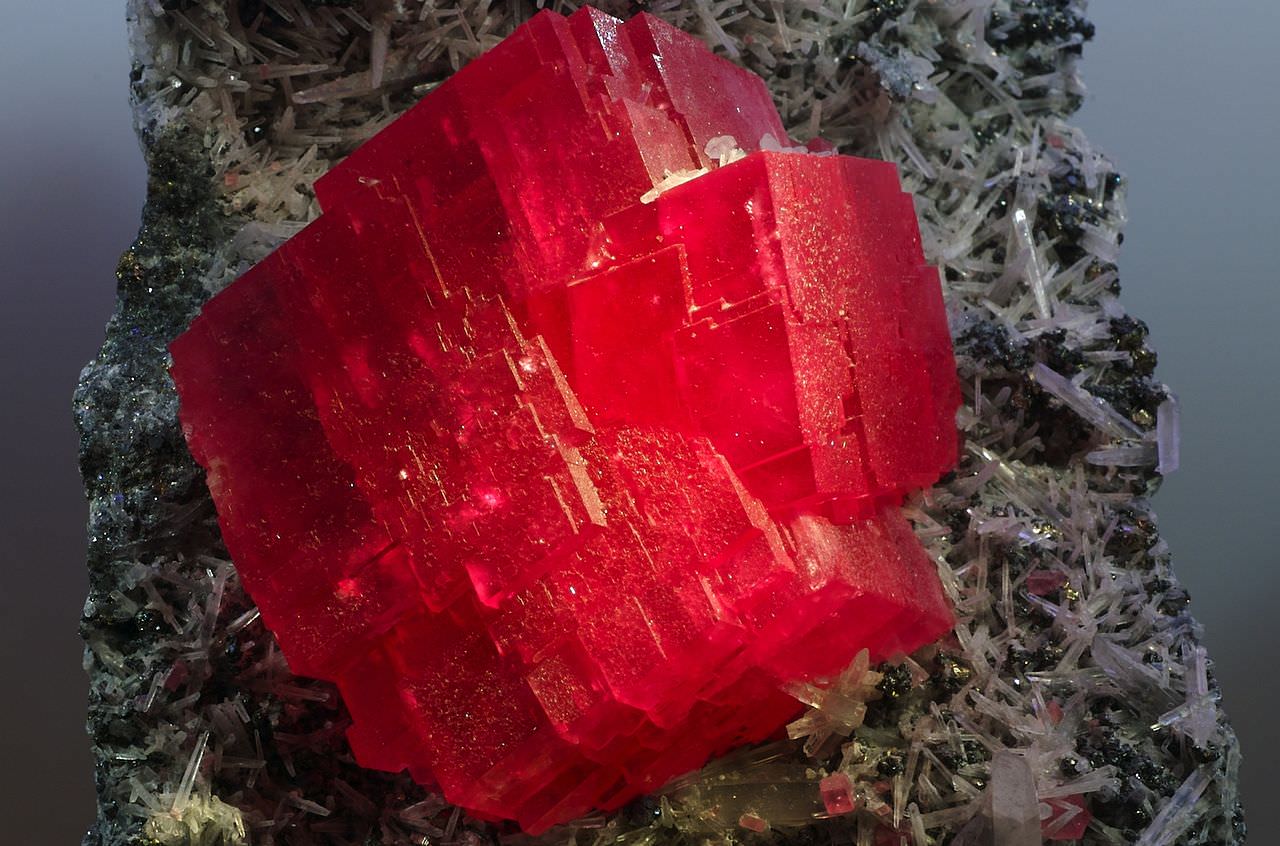 He is kicked out of the idyllic multi-potentiality land and forced by the unmerciful laws of physics to evolve towards a chosen essence.
All voices scream: you've tasted existence, now you must become, or else!

He'd rather have a third option... though life is interesting and solving the problems of becoming life-giving and life-enhancing seems an impossible yet achievable task. And it waters his mouth and makes him enthusiastic.

Journal #8925
Rimrook • 2 years ago2018-04-06 09:35:43 UTC • 3 comments
Flying out to California to work on a movie called Tryptic: Journey Through Cancer.
Iâ€™ll be shooting the interviews for the behind the scenes. I wonâ€™t be editing anything, thatâ€™s up to other people. So yeah, gonna be some work. Gonna see a bunch of friends out there as well.

This holiday might not make sense to a lot of people, but in the United States, the idea is to get drunk with Irish whiskey and beer, eat Irish food, and have a lot of fun.

Quite frankly, it's my favorite holiday.

Everybody wears green, everybody gets together and Cooks good food, brings good beer, and we all have a lot of fun drinking for no reason, other than some silly holiday that says hey... We should all drink and have fun.

But there's one thing I had completely forgotten: Windows 7 will refuse to run on Skylake processors or newer. Seeing as I'll be forced to go to Windows 10 (or, okay, Linux) and I can only find negative opinions online, I figured I'd ask those who have more experience with it: Is it still an awful mess of half-assed design? Has it seen any improvement?

Stojke is not welcome to post here. Everybody else, your experiences or comments are welcome.

I decided to finally do something and got me a 1TB WD Blue.

I knew I didn't want to lose several days of work doing a clean Windows install followed by hunting down drivers and installing all the stuff I already had, so I decided to take a different route - cloning the old drive into the new one.

I looked into the suggestions posted and also had a look out there in the vastness of the internet. It looked like dd was an easy enough option.

I borrowed my dad's desktop and plugged both drives to it (and unplugged his because it didn't have any more SATA cables). Booted up a Linux Mint live disc and thought, why not use GParted? So that's what I did instead. I copied all the partitions into the new drive with GParted, set the same boot flags, put the disk back in the laptop and... nothing. A measly blinking cursor welcomed me.

Five hours of messing with it later, turns out it was failing because I didn't copy the MBR. So I copied it using dd and NOW I FINALLY HAVE A WORKING DRIVE.

So if anybody finds themselves in need of doing this too*, here's a summary of the process:

1. Plug both drives into the same computer
2. If said computer doesn't have Linux on it already, boot a live disc.
3. Run GParted, triple check which drive is your original drive and which drive is your target drive.
4. Copy every single partition from the original drive into the new drive.
5. Make sure the boot flag is set in the exact same partition (and any other flags the original drive may have). This still won't boot yet because the MBR hasn't been copied.
6. The MBR is located at the first 512 bytes of the drive. Assuming your original drive is /dev/sda and your target drive is /dev/sdb (otherwise replace accordingly), fire up the console and copy it with this command: dd if=/dev/sda of=/dev/sdb bs=512 count=1
7. Put the new drive back in the target computer and leave the old drive in the back of a drawer until the end of time.

After this I only booted up Windows from the new drive and created a new partition in the unused space. Now the most I have to do is move some files over to balance the free space. The great thing is that the new drive is a lot quieter than the old one! Noise drives me mad.

As a side bonus, I now have a complete backup of the entirety of my files on this computer including Windows up until today.

I may also move my Steam installation to the other partition. Haven't decided yet.

*I'm also writing it here to save myself a future search.

Journal #8918
Snehk • 2 years ago2018-03-05 17:14:44 UTC • 8 comments
My grandma had died last Saturday night, the funeral was yesterday. Being a hard case of stoicism, I'd mostly emotionally coped with the loss, even though just yestrday I was about to break down and cry. Yet still, memories and thoughts remain and seemingly start to haunt me.

Three weeks ago when she was taken to hospital, I had decided to stop working on anything related with writing or development for some time, to let the steam off. But the more I tried to suppress creative processes ongoing in my mind, the more painful thoughts I received. In effect, I started writing a book, greatly changed and improved lore and setting of my game project and thought over concept arts and OST for it, and came up with numerous ideas for my Darkmod fan mission.

I've never been so moved, brooding and nostalgic, yet so motivated and ready to act in my entire life. As if creativity was the best way for me to cope with anything bad coming my way. 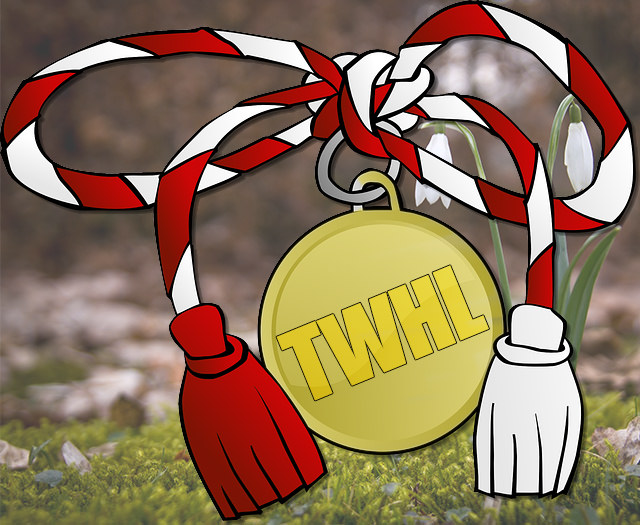 From Romania, with love.